Sri Lanka Cricket (SLC) on Tuesday called back opening left hand batter Kamil Mishara from the two-Test tour of Bangladesh for allegedly breaching the “player’s conduct/behaviour” rules. The nature of the breach has not been revealed yet by the SLC.

A statement issued by the country’s cricket body said, “Sri Lanka Cricket (SLC) has decided to recall Kamil Mishara from Bangladesh for his alleged breach of rules [(clause no 1 (j)] governing the player’s conduct/behaviour as depicted in his Tour Contract.

“Accordingly, Mishara, who is a part of the 18-member squad taking part in the ongoing Sri Lanka vs. Bangladesh Series, will be immediately flown back to Sri Lanka.

SLC also said that an inquiry would be instituted, and depending upon its outcome, further action “would be determined”.

“Upon his return, Sri Lanka Cricket will conduct a full inquiry into the ‘violations’ and upon the outcome of the inquiry, further actions would be determined on the player,” the statement added.

Mishara was not part of the playing eleven in the drawn first Test against Bangladesh at Chattogram and also not included in the side currently playing the second match of the series in Mirpur.

Speaking about the second Test, Bangladesh were in all sorts of trouble at 24-5. However, a massive partnership of 272 runs between Mushfiqur Rahim and Liton Das helped Bangladesh storm back into the game. Das was dismissed for a magnificent 141, while Rahim is still unbeaten at 173. Bangladesh are 363-9 at the time of writing. 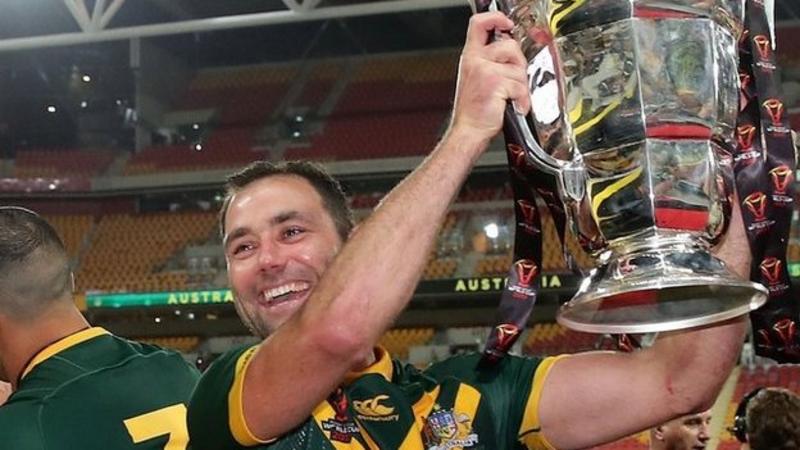 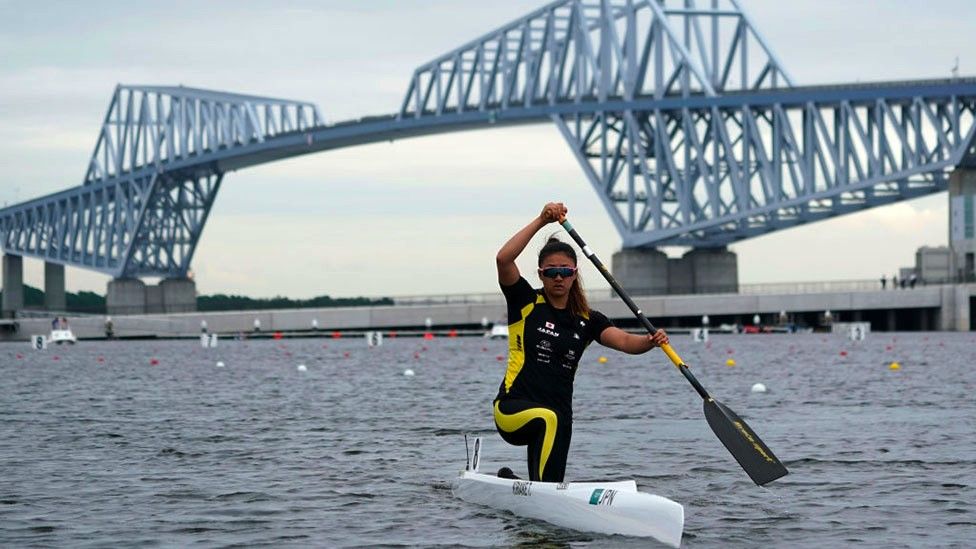 The “plague of oysters” threatens a key location

Premier League: Win over Leeds best reply Manchester United can give to rumours of rift,…