The Pittsburgh Steelers are currently in wait-and-see mode when it comes to running back Najee Harris. Harris injured his elbow in last week’s win over the Baltimore Ravens. The injury forced Harris to miss a large portion of the game before he returned with a sleeve on his injured arm and the ball in his other arm.
So far this week, Harris has focused on treatment and rehab and hasn’t practiced. According to head coach Mike Tomlin, the team will practice on Harris on Friday and test his elbow. This will determine if he will be able to go on Sunday night against the Kansas City Chiefs.

The team also announced that Harris will be available to the media on Friday, so we should have a solid understanding of how Harris feels and what his availability will be. This game is win or go home and Pittsburgh’s running game doesn’t exist without Harris in the lineup. If there’s any chance Harris could get on the field, even in a limited role, you’d have to think he plays. Tour in doubt as Hope, Hosein and Greaves among five more positive for Covid-19 in… 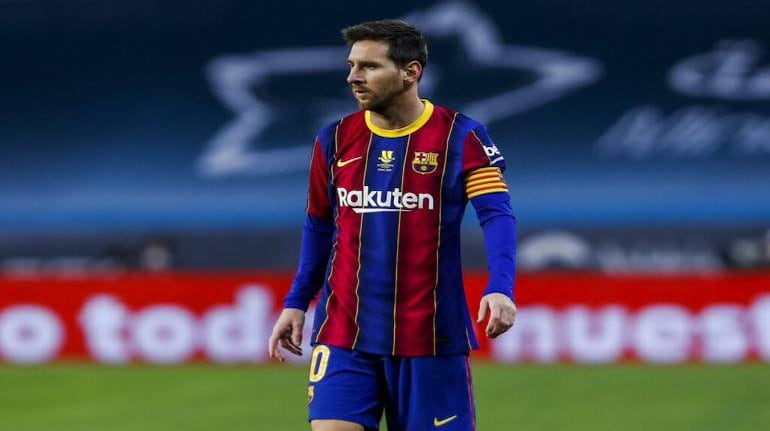 Disbelief in Argentina at the departure of Lionel Messi from Barcelona

In Tokyo Games beach volleyball, everything but the usual