WIMBLEDON, England (AP) — The Latest on Wimbledon (all times local):

Second-seeded Daniil Medvedev came from two sets down to beat former Wimbledon finalist Marin Cilic and reach the fourth round of the grass-court Grand Slam for the first time.

The Australian Open runner-up joined Andrey Rublev and Karen Khachanov in the fourth round, making it the first time in the Open era that three Russian men have advanced that far.

Top-ranked Ash Barty matched her best Wimbledon result by reaching the fourth round for the second time.

She will face French Open champion Barbora Krejcikova on Monday, a matchup she called “an incredible challenge.”

Barty won the French Open in 2019, the same year she reached the fourth round at Wimbledon.

Roger Federer is into the fourth round of Wimbledon for a record-extending 18th time.

The eight-time Wimbledon champion had a slight wobble in the third set when he missed two break points at 5-5 and was then broken at love by Norrie.

After trading breaks in the fourth set, Federer broke again for a 5-4 lead.

He will play No. 23-seeded Lorenzo Sonego of Italy on Monday.

It’s the 69th time that Federer has reached the fourth round of a Grand Slam tournament, also a record.

Norrie was the last British man remaining in the tournament.

Nick Kyrgios retired with an injury after the second set of his third-round match against Felix Auger-Aliassime.

Kyrgios appeared to struggle with an abdominal injury and told a trainer that he couldn’t serve properly and was worried about tearing a muscle.

“It’s getting worse and worse,” Kyrgios said. “I’m trying but I can’t even, I can’t serve anymore. I can’t do it.”

The Australian is also playing mixed doubles with Venus Williams at this year’s tournament.

British player Cameron Norrie hit a ball that bounced into the Centre Court stands and hit a little boy in the face.

So at the next break in action, Norrie carried one of the official Wimbledon towels that players are given and tossed it to the child, who was seated in the third row in a corner of the arena.

Spectators appreciated the gesture, giving Norrie one of the loudest rounds of applause he’d heard to that point in his third-round match against Roger Federer.

Nick Kyrgios thought he was perfectly prepared for his third-round match at Wimbledon. Then he realized he left his shoes in the locker room.

The Australian caused a slight delay to his match against Felix Auger-Aliassime because he didn’t have his proper grass-court shoes with him when he stepped onto No. 1 Court.

“I left my tennis shoes in the locker room. Good start,” Kyrgios said with a sheepish grin.

His mishap forced the two players to stand around for a couple of minutes before they could start their warm-up.

“The one day I thought I was being a professional,” Kyrgios joked, pointing out that he had all his rackets and clothes with him. “Walking out here so confidently and then, bang. Left the shoes in the locker room.”

The warm-up could finally start after a Wimbledon employee came running out with Kyrgios’ shoes.

Coco Gauff is back into the second week of Wimbledon.

The 17-year-old American matched her breakout result from 2019 by reaching the fourth round with a 6-3, 6-3 win over Kaja Juvan on Centre Court. Gauff finished with 21 winners and broke her opponent five times.

Emma Raducanu became the youngest British woman to reach the fourth round of Wimbledon in the Open era.

The 18-year-old Raducanu converted her third match point to beat veteran Sorana Cirstea 6-3, 7-5 on No. 1 Court. She is playing in her first Grand Slam tournament.

Raducanu won eight straight games to take a 3-0 lead in the second set, then struggled to put away Cirstea. She failed to convert three straight break points in the next game, then was broken and missed another five break points at 4-3.

She needed another three attempts in the final game before Cirstea netted a forehand to end the match.

Deborah Jevans was the previous youngest British woman to reach the fourth round at Wimbledon at age 19 in 1979.

Kerber trailed 5-1 in the first set when play was halted for about 90 minutes but dominated her Belarusian opponent when the match resumed.

Kerber is the only former women’s champion left in the draw. Sasnovich advanced from the first round when Serena Williams had to retire with an injury in the first set.

Play at Wimbledon has been suspended because of rain.

Seventh-seeded Matteo Berrettini and former Wimbledon champion Angelique Kerber were among the players in third-round action on the outer courts when play was halted.

Matches on Centre Court and No. 1 Court had yet to start.

There were several rain delays during the first two days of the tournament but the weather had been dry since then.

For once, Roger Federer may not be the unanimous fan favorite when he plays on Centre Court.

The eight-time Wimbledon champion faces Queen’s Club runner-up Cameron Norrie, the only British man left in the draw after Andy Murray and Daniel Evans both lost on Friday.

The 39-year-old Federer is the oldest man to play in the third round at Wimbledon since 1975.

On the women’s side, 17-year-old Coco Gauff tries to make the fourth round for the second time in a row. Gauff will be first on Centre Court to play Kaja Juvan. Top-ranked Ash Barty takes on Kateřina Siniaková.

After a couple of dry days, rain is forecast in the morning. 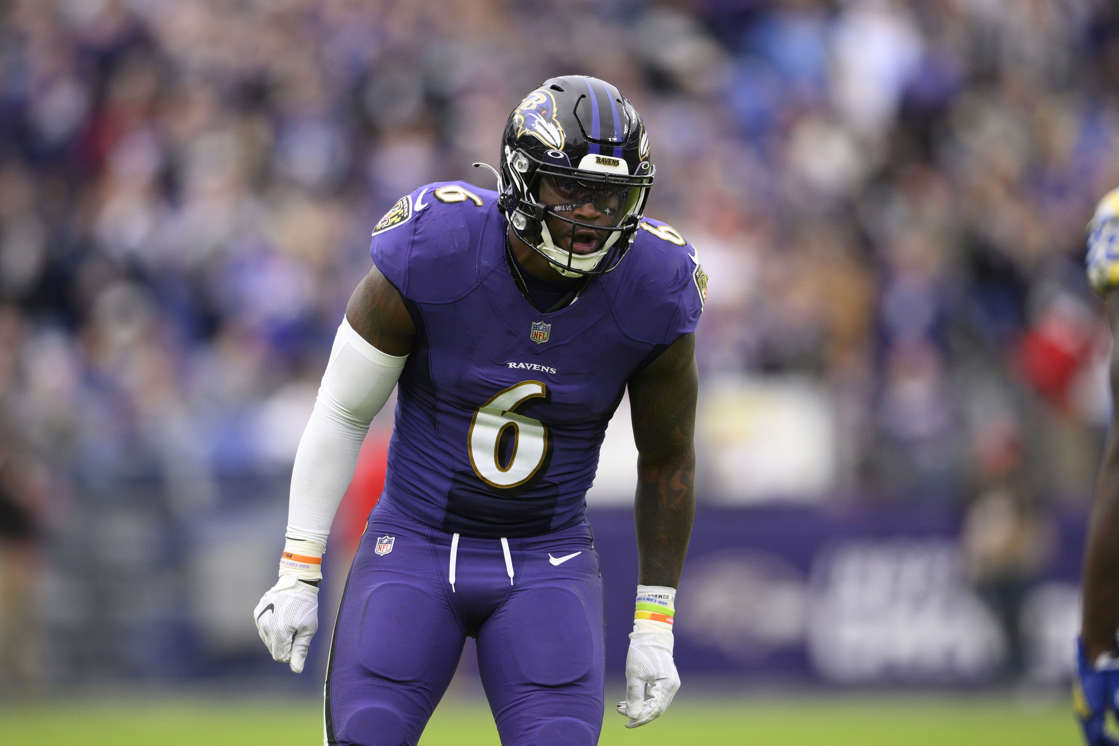 WWE special: Top 5 matches in the history of Elimination Chamber