Aaron Boone’s savages have been reduced to salvage mode.

Still a smidge above .500 after a lousy Subway Series, the New York Yankees are trying to keep the Big Apple focused on two teams entering the second half of this season.

Gio Urshela hit a three-run homer and the Yankees beat the NL East-leading Mets 4-2 to avoid a Subway Series sweep after Aroldis Chapman had another meltdown in the opener of Sunday’s split doubleheader. Pete Alonso hit a tying homer off the All-Star closer in the seventh inning, and José Peraza lined a go-ahead, two-run double that included interference from a visiting fan in the Bronx during a 10-5 Mets stunner.

Alonso connected in the late game as well, becoming the first Mets player since Shawn Green on Sept 6, 2006, to homer in both ends of a doubleheader.

With fireworks echoing around jam-packed Yankee Stadium, the Bronx Bombers won for the second time in nine games to get back above .500 at 42-41. They were 10 1/2 games back of the AL East-leading Red Sox before winning the second game. They’ve only overcome a division deficit that large to finish first once, in 1978.

“With what we’re going through right now and some of the gut-punches we’ve had of late, for guys to really step up in the nightcap tonight and at least salvage something today is hopefully something we can build upon,” Boone said.

Urshela has three of the Yankees’ eight three-run homers this season. New York hit 34 three-run shots in 2019, when Boone famously described his hitters as “savages in the box” during a hot-mic confrontation with an umpire.

Yankees reliever Nestor Cortes Jr. made his first start of the season in the nightcap and kept the Mets uncomfortable with his ever-changing delivery. The left-hander was pulled after 3 1/3 innings of quick pitches, sidearm deliveries and variable leg kicks. He allowed only two hits, but Darren O’Day let one of his inherited runners score on Alonso’s 15th homer.

Chad Green (3-4) closed with three perfect innings, striking out six in his longest outing since Sept. 8, 2019, vs. Boston, when he also went three innings.

The right-hander finished with an immaculate inning, the second this year by a Yankees pitcher. Michael King also got three strikeouts on nine pitches June 4 against Boston.

“He certainly wanted the ball,” Boone said. “And he went out and was dominant and efficient there in that third inning. Just a huge effort for us.”

Corey Oswalt (1-1) allowed Urshela’s homer to the short porch in right field but otherwise held his own in his first start of the season. The right-hander was charged with three runs and four hits over four innings.

Brett Gardner scored on a wild pitch by Mets reliever Miguel Castro in the fifth.

After the Mets roughed up Yankees ace Gerrit Cole in a back-and-forth first game Sunday, Alonso opened the seventh inning by dropping his barrel on Chapman’s 1-2 slider near the bottom of the zone and lofting it into the visitors’ bullpen to tie it at 5.

A few batters later, Peraza ripped a ball off Lucas Luetge that would’ve hit midway up the left-field wall, but a fan in a Mets jersey reached over to catch the ball with his glove.

Confused players and fans initially had no idea where the ball went. Left fielder Tim Locastro pointed at the fan incredulously, and umpires conferred on the infield before awarding Peraza two bases. The Yankees didn’t argue.

“At no point did I realize a fan had caught the ball,” Peraza said via translator.

Brandon Nimmo followed with a two-run single and Francisco Lindor added an RBI hit as the Mets piled on.

Jeurys Familia (3-1) pitched a scoreless sixth for the Mets, who also got a solo homer from Dominic Smith.

Chapman (5-3) failed to get an out in his first appearance since giving up a tying grand slam in the ninth inning during an 11-8 loss Wednesday to the Los Angeles Angels. The flame-throwing left-hander has a 22.26 ERA in his past nine outings.

It’s unclear if Chapman will remain in the closer’s role.

“We’ll have to talk through that,” Boone said.

The Mets chased Cole with one out in the third, his shortest outing since a two-inning stint on Sept. 12, 2016, with Pittsburgh. He was charged with four runs and six hits, tying a season high with three walks. Yankees fans booed as he departed.

Cole has a 5.24 ERA since it became clear in early June that Major League Baseball planned to crack down on pitchers’ use of illegal foreign substances. He had a 1.78 ERA prior to that.

Boone denied Cole’s and Chapman’s struggles were tied to the uptick in enforcement. Cole maintains his pitches are sharp as ever despite measured drops in spin rate on his fastball and slider.

“Our metrics are telling us it’s the same stuff,” he said, adding: “I felt that I had pretty good stuff today and the ball was moving the way we wanted.”

Cole and Chapman were named to the AL All-Star team shortly after the first game.

The Yankees sold 42,107 tickets for Sunday night’s game after 42,714 paid to see the day game and 40,047 attended Saturday’s contest. All three totals are the largest for a crowd at either New York stadium since before the pandemic.

Jacob deGrom was the only Mets player selected to the All-Star team despite the club’s strong first half. Right-handers Marcus Stroman, Taijuan Walker and Edwin Díaz were all left off the NL roster released Sunday but could be added as replacements.

Mets: Activated INF Jonathan Villar (strained right calf) from the injured list and started him in Game 2. OF Albert Almora Jr. was optioned to Triple-A. … RHP Yennsy Diaz was recalled from Triple-A and RHP Sean Reid-Foley was placed on the 10-day IL with right elbow inflammation.

Yankees: LHP Zack Britton (hamstring) will throw at least one more bullpen Tuesday before the team considers activating him.

After the nightcap, the Yankees optioned INF Tyler Wade to Triple-A Scranton/Wilkes-Barre. Why the time is right for NASCAR’s first street course 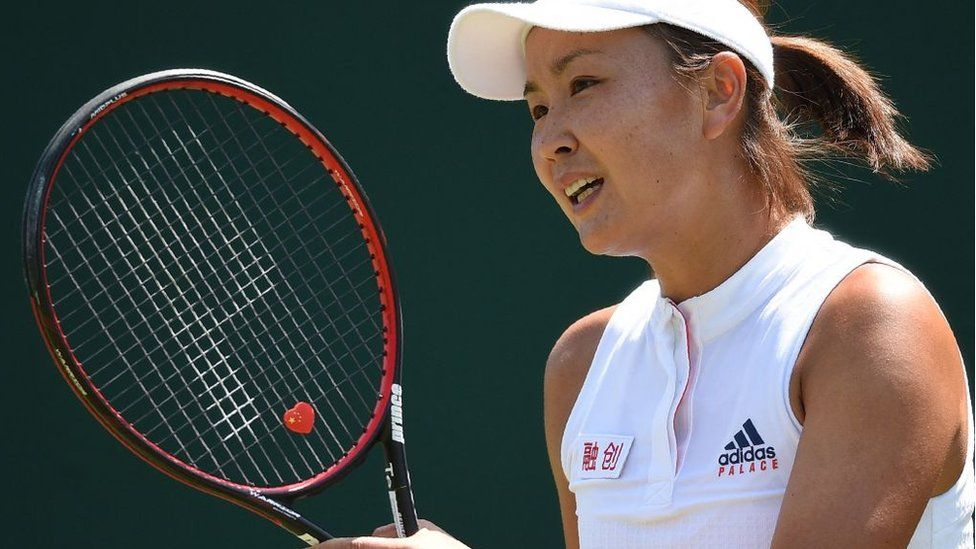 After Being Asked About Shubman Gill’s Form, Gujarat Titans’ Director of Cricket Hits Back at…