Normally, this marked the time that Paul experienced yet another playoff heartbreak. But shortly before the Suns officially eliminated the Los Angeles Clippers with a 130-103 win in Game 6 of the Western Conference finals on Wednesday at Staples Center, Paul was on the verge of advancing to the NBA Finals for the first time in his 16-year NBA career.

“That’s the only thing I was thinking about – the process and getting us one step closer to where we need to be,” Paul said.

So then Paul thanked those that witnessed his journey along the way. Paul waved to his hometown family and friends that attended Game 6 from Winston Salem, N.C. Paul hugged Suns coach Monty Williams, who had also coached him during his final season with the former New Orleans Hornets (2010-11).

Paul hugged his father and brother, both of whom have never missed any of his basketball games. And Paul waved to actor Billy Crystal and thousands of other Clippers fans, who both booed and cheered him after experiencing playoff heartbreak there for seven seasons (2011-2017) and asking for a trade to Houston that also followed with more injuries and playoff shortcomings.

During those moments, did Paul ever doubt he would experience the elation he felt after leading the Suns to the NBA Finals with 41 points and eight assists?

So in his third game since being sidelined for eight days after testing positive for COVID-19, Paul did just that. Paul led the Suns to their first Finals appearance since 1993 by tying his playoff career-high. He closed out the first half by scoring 10 unanswered points. He opened the third quarter by scoring eight unanswered points. During those times, Suns teammate Jae Crowder repeatedly asked Paul a pointed question.

Paul glared and sternly said “no” repeatedly for a simple reason. As Paul summed up, “I’ve been on the end of so many losses. I know what it feels like.”

Paul committed two late turnovers that contributed to the Thunder overcoming a 15-point deficit in Game 5 of the 2014 conference semifinals, the same year the Clippers survived a seven-game first-round series over Golden State while handling the fallout over former owner Donald Sterling making racist statements on an audio tape. Though he played through an injured hamstring before making a game-winning shot in Game 7 of the Clippers’ first-round series against San Antonio in 2015, Paul missed two games the following series before the Clippers squandered a 3-1 series lead to Houston.

In 2016, the Clippers lost in the first round to Portland in six games after Paul (fractured right hand) and Blake Griffin (left quad) suffered injuries in Game 4. Paul stayed healthy in 2017, but the Clippers lost to Utah in the first round amid Griffin suffering a right toe injury in Game 3. Shortly afterwards, Paul agreed for the Clippers to deal him to Houston in a sign-and-trade in hopes of winning an NBA title with James Harden. But Paul’s health and the Warriors’ dominance torpedoed those plans. Paul missed Games 6 and 7 of the 2018 Western Conference finals after straining his right hamstring in Game 5. The following season, Paul missed 17 games with a strained left hamstring and looked limited in the playoffs before the Warriors beat the Rockets in the second round. The Rockets then dealt him to Oklahoma City for Russell Westbrook.
July 1, 2021
Facebook Twitter LinkedIn Pinterest Reddit Share via Email Print Latching Bolt: Erriyon Knighton, the 18-year old break-out star, ready to be faster than the… ‘Shubman is Being Groomed as an Opener for the ODI World Cup 2023’: Ex-India Wicketkeeper-batter 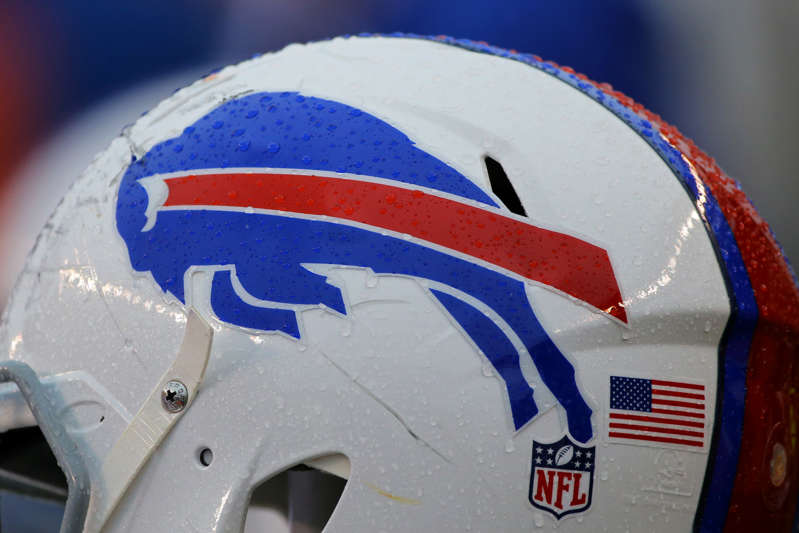 What uniforms Bills, Panthers will wear in Week 15 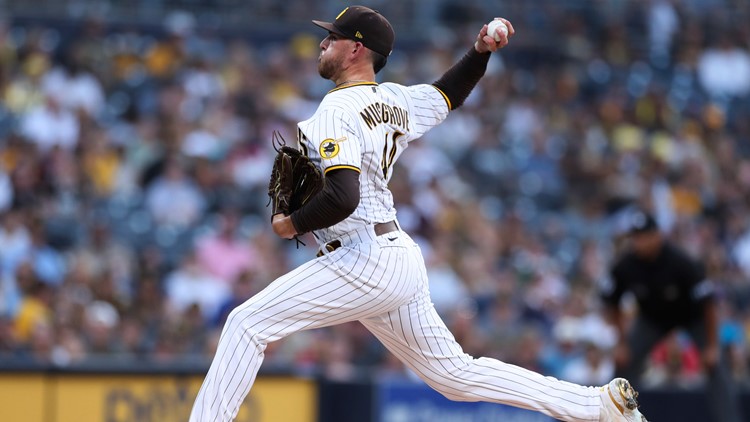