In the near future, when the “metaverse” becomes real, all the costumes you bought for your avatar in “Fortnite” will seamlessly move to “Minecraft” and “Call of Duty” and whatever other games you want to play.

At least that’s what proponents of so-called “Web3” concepts — like NFTs, blockchain technology, and cryptocurrency — would have you believe.

The latest such example comes from who else but Linkin Park cofounder and lead singer Mike Shinoda, who took to social media this weekend to reveal that vision of the future.

“Imagine taking your favorite skin from ‘Valorant’ and using it [on] ‘Fortnite’. And not paying extra, because it is their property. Then, using it on ‘CoD’, ‘Minecraft’, even Twitter, IG. So many possibilities, no?” he said on Saturday.

There’s just one problem: the people who actually create the games have repeatedly pointed out the many flaws in this vision of the future, including one person working on the same game used in the Shinoda example.

“Again, you can’t just take a ‘skin’ from one game, put it in another and expect good results, even if they were created with the same engine,” Riot Games principal engineer Jules Glegg said Sunday. He was specifically talking about the glitches in moving an “asset” from one game to another.

The term “asset” is widely used in game development as “short for everything that goes into a video game: characters, objects, sound effects, maps, environments, etc.” according to game engine manufacturer Unity. .

It’s a sentiment shared by two other game developers Insider spoke with this week.

“You bought a Big Mac at McDonald’s, but you can’t just go to Burger King and say, ‘Now make me a Big Mac,'” Bithell Games COO Alexander Sliwinski said in a phone interview Monday.

In the case of hamburgers, the problem is clear: just because they both make hamburgers does not mean that you should expect to get the same hamburger from one to the other. They are not interoperable, and interoperability is central to the idea that you can seamlessly move a part from one game to another.

Why, say, a t-shirt you bought for a character in one game couldn’t be transferred to your character in another game? Isn’t it just an image?

The short answer is no, it is much more than a simple image, and all the parts that make up that jersey are specific to the game in which it was designed.

“Everything you see in a game is actually dozens of assets that work together as defined by the code,” game creator and consultant Rami Ismail told Insider.

These are just the initial technical problems that such a concept faces, they said, before you have to address the legal considerations around intellectual property rights, not to mention the resources needed to make this all work.

“Just because something isn’t tangible doesn’t mean someone didn’t make it,” Sliwinski said.

And, for many game creators, the financial and creative incentive does not exist to realize the NFT dream of interoperability. 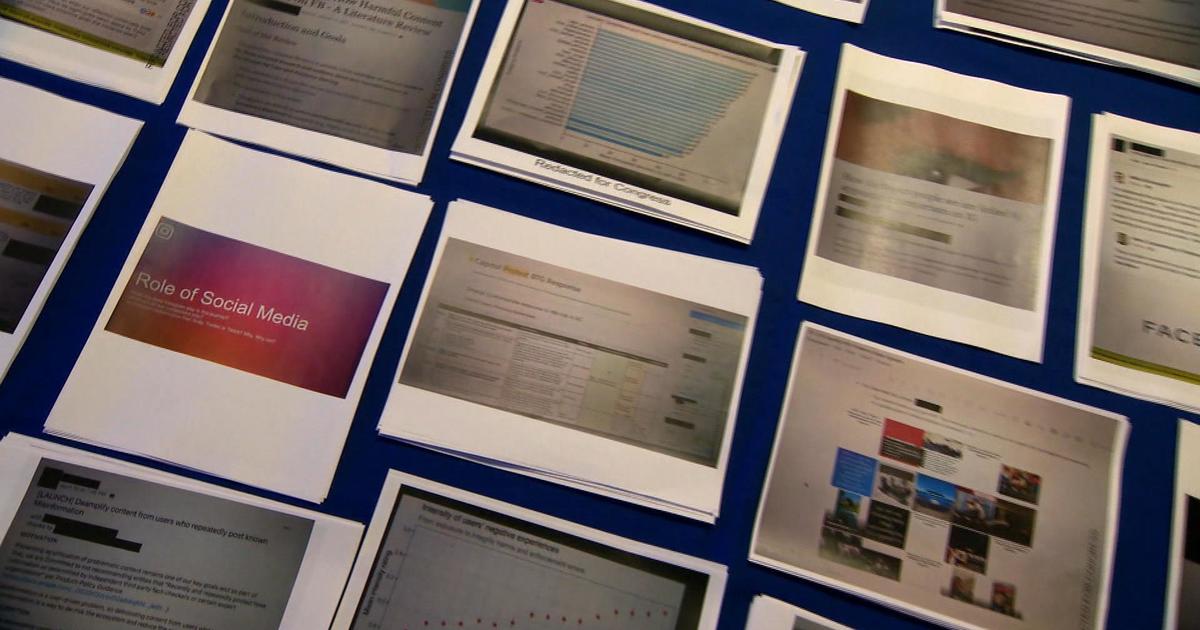 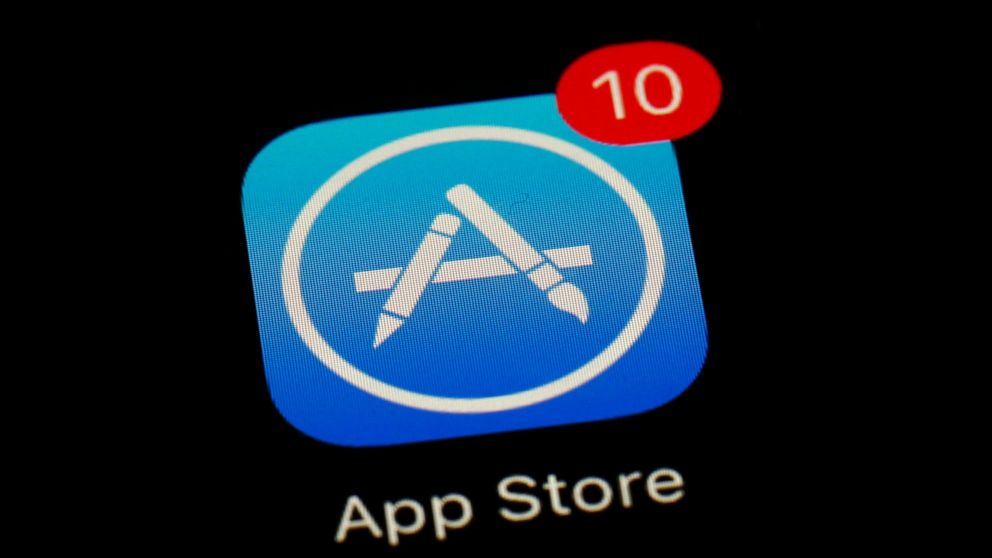