Amazon is experimenting with expanding its driver services to make deliveries from mall retailers, according to Bloomberg.

The outlet was first to report the news Friday that the e-commerce giant is testing a program that allows retailers to tap Amazon’s massive logistics network to get products into customer homes quicker. The trial involves using Amazon Flex drivers, gig workers who make deliveries in their own cars, picking up packages from retail locations instead of Amazon delivery stations.

The pilot has been running since at least last year. Participating retailers are located in at least three cities, according to communications with drivers viewed by Bloomberg: Chandler, Arizona, Las Vegas, Nevada, and Tysons Corner, Virginia.

In Las Vegas, Amazon sent a notice about the program to drivers, CNBC later reported Friday.

“Amazon Flex is testing a new offer type near you,” the memo to staffers said, according to CNBC. “Retail delivery offers will allow you to pick up and deliver pre-packaged orders directly from non-Amazon retail stores in participating local shopping centers.”

“We have been delivering from third-party stores for years,” Kudrna told the outlet. “This is another way we are able to connect Amazon sellers with customers via convenient delivery options.”

Amazon did not immediately respond to Insider’s request for comment. 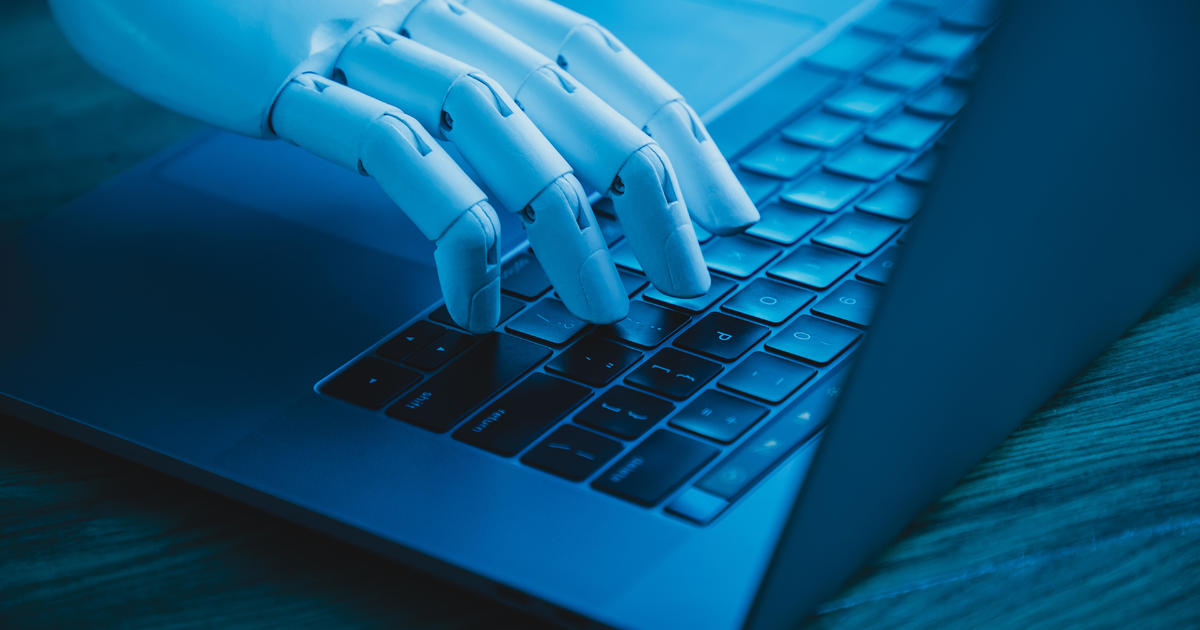