Apple pulled out of the Russian market a week after Russia invaded Ukraine — but people in Russia will still be able to buy the new iPhone 14 through parallel imports, said a Kremlin official.

“Why not? If consumers want to purchase these phones, yes. There will be such an opportunity,” trade and industry minister Denis Manturov said on September 8, as reported by RIA Novosti, a state-owned media outlet. Manturov was responding to a question about whether the new iPhone would be imported into Russia under a parallel imports program.

Russia legalized parallel imports in May, months after companies pulled out of Russia en masse over the invasion of Ukraine. The system allows retailers to ship products into the country without permission from the trademark owner. By August, such gray market sales reached nearly $6.5 billion, Manturov said on August 15, as reported by Interfax.

Even though Apple halted sales of its products in Russia in March, some retailers in the country are still selling down remaining stock, per Reuters. Some have also managed to get their hands on newer models through the parallel imports program.

On Thursday, Russian mobile network MTS started taking preorders for the newly launched iPhone 14 on its website. Prices start from 84,990 rubles ($1,382.) The telco said it could take up to 120 days to deliver the device.

Apple announced the iPhone 14 on September 7. The phone comes with a free, two-year subscription to a satellite service that lets users make emergency calls even when they don’t have internet or cell service. Among the phone’s other new features are an always-on screen and a force sensor that can detect if the user has been in a car crash. Preorders start on September 9 and are available as of September 16.

Apple did not immediately respond to Insider’s request for comment that was sent outside regular business hours. 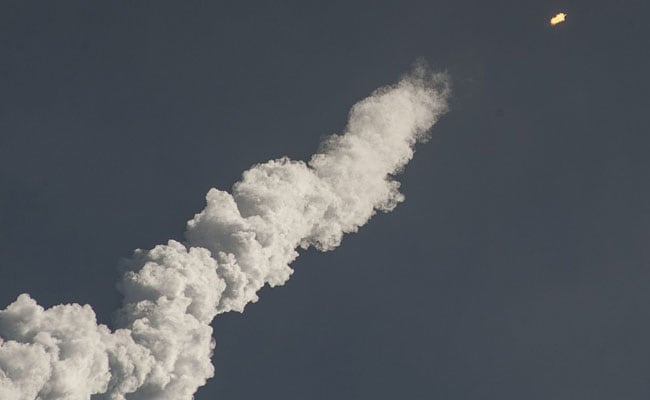 Yes, Rocket League is a cross-platform game — here’s how to play with friends on… How to Evolve Eevee into Sylveon in Pokemon Go?

Who is Shivon Zilis? Meet the Neuralink exec and AI expert who had twins with…