Portugal’s national airline TAP Air Portugal says hackers obtained the personal data of some of its customers and have published the information on the dark web.

No payment data was taken in the cyberattack, the flag carrier said in a statement late Wednesday.

The attack began almost a month ago and is being investigated by Portuguese authorities, with the help of specialists from Microsoft, the airline said.

The hackers obtained the name, nationality, sex, date of birth and address, email and telephone contact details, the airline said, without elaborating. 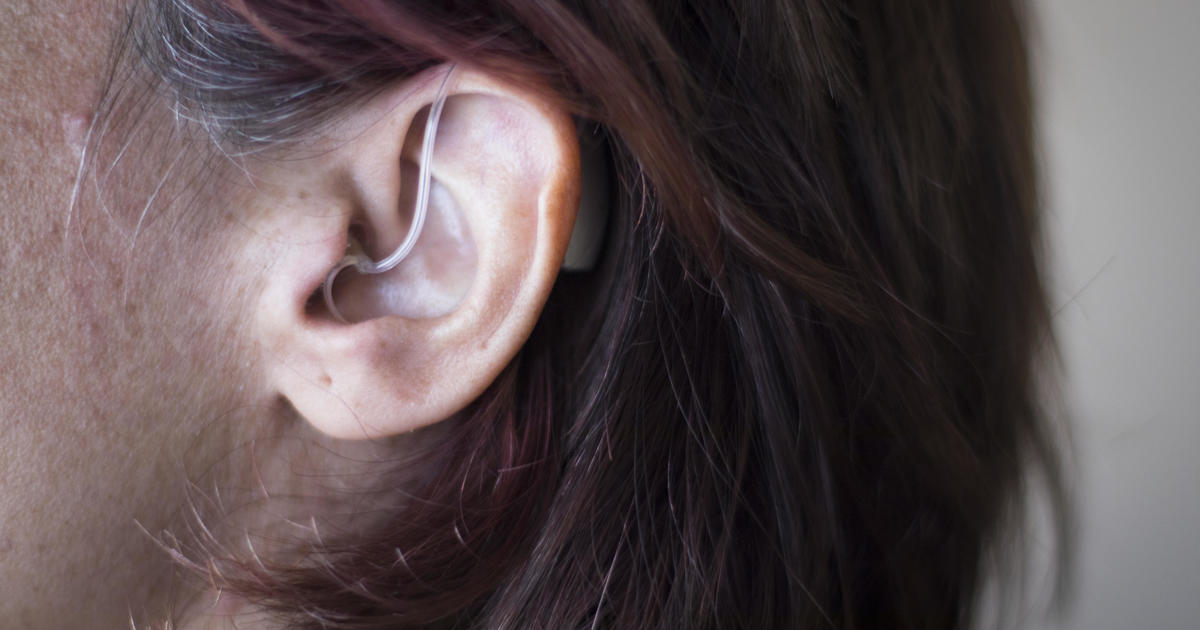