They might have dated almost three decades ago, but Elon Musk’s university girlfriend has decided that now is the right time to sell pictures she took of him back then.

Musk and Jennifer Gwynne began dating in the fall of 1994 when they both lived in a dorm at the University of Pennsylvania, according to Boston-based RR Auction.

Take a look at the collection, which includes a love note from Musk to Gwynne. It has attracted a bid of more than $6,800 – by far the highest so far.

The auction ends on September 15.

Elon Musk goofs about on the floor with his then-girlfriend Jennifer Gwynne above him.

He met Gwynne when he was 23 years old and studying at the University of Pennsylvania.

Musk studied physics and economics at UPenn before moving to a doctorate course in materials science at Stanford University.

Another example of Musk goofing around.

Musk already had an appetite for technology.

Musk and four other students dining at a restaurant.

Musk on a hiking trail in San Francisco.

Musk gave Gwynne a gold necklace with a small green emerald in 1994 that she says she still wears.

The necklace Musk bought as a Christmas gift for Gwynne, but later said it was an early birthday present because she hadn’t gotten him anything.

Gwynne once told The Independent that Musk was not “very sentimental and emotional,” so when he gave her the necklace “it meant a lot to me because he was opening himself up.”

Musk with Gwynne and his mother Maye Musk in Toronto during the 1994 Christmas break.

The “love, love, love” note that Musk gave Gwynne for her birthday.

Kylie Jenner and Kim Kardashian tell Instagram to ‘stop trying to be TikTok,’ which could… 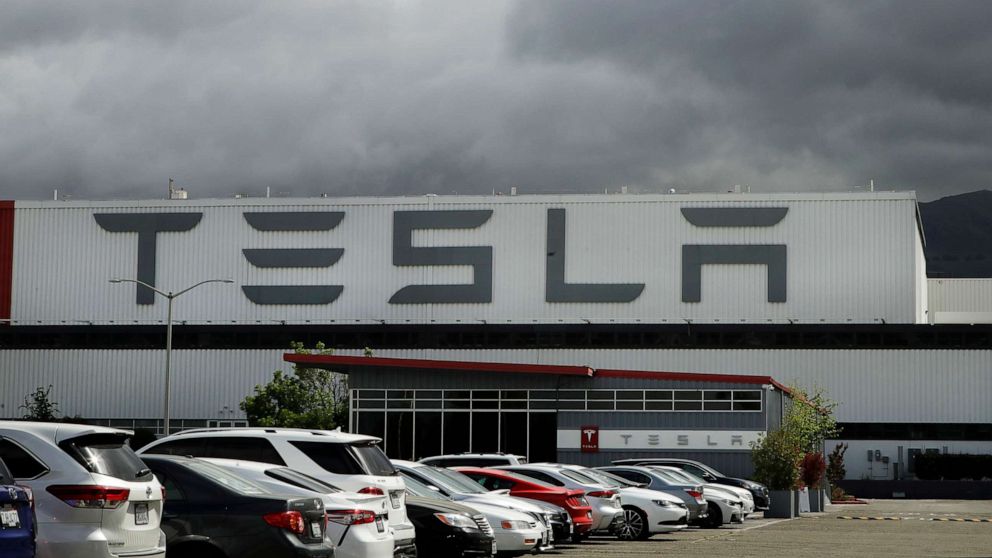