Apple this week announced its next iPhone, the iPhone 14, which promises to use satellite service to allow users to make emergency calls even when they have no signal.

Musk also said: “closing link from space to phone will work best if phone software & hardware adapt to space-based signals vs Starlink purely emulating cell tower,” which seemed to imply Apple would have to adapt its phones if it wanted to allow them to connect to Starlink satellites.

Apple did not immediately respond when contacted by Insider to confirm whether it is in talks with Starlink.

Starlink is an arm of SpaceX, Musk’s space exploration company. Starlink launches satellites into orbit which then beam internet broadband back down to Earth.

The purpose of Starlink, according to Musk, is to provide internet to remote parts of the world and other areas where it’s difficult to get internet service — including Ukraine.

Starlink is available for consumers to purchase, but it has also been striking deals with companies.

T-Mobile announced in August it was teaming up with Starlink to offer expanded phone service to customers.

Starlink has also made inroads with some commercial transport companies.

Hate speech in Myanmar continues to thrive on Facebook

Over 20 Lakh Indian WhatsApp Accounts Banned: WhatsApp May Ban You For These 8 Reasons

Sheryl Sandberg was under investigation at Meta for using corporate resources to plan her wedding,…

The end of Blackberry mobile: Once owned by millions, now ends all its legacy services 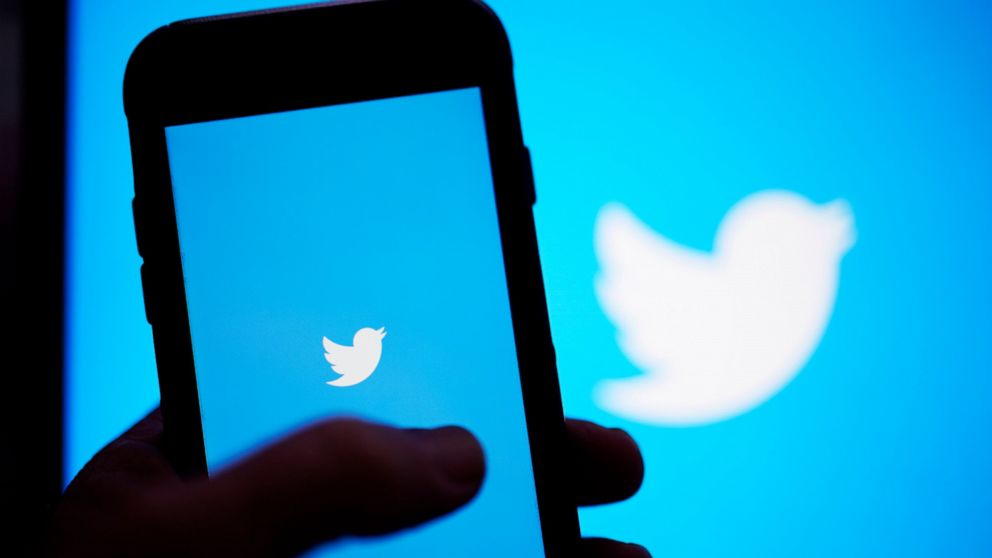