It comes as the social networking platform is facing pressure from lawmakers and civil rights groups to fight extremism on its platforms.

Screenshots shared on Twitter showed a notice asking “Are you concerned that someone you know is becoming an extremist?” and another that alerted users “you may have been exposed to harmful extremist content recently.” Both included links to “get support.”

Facebook said the small test, which is only on its main platform, was running in the United States as a pilot for a global approach to prevent radicalisation on the site.

“This test is part of our larger work to assess ways to provide resources and support to people on Facebook who may have engaged with or were exposed to extremist content, or may know someone who is at risk,” said a Facebook spokesperson in an emailed statement. “We are partnering with NGOs and academic experts in this space and hope to have more to share in the future.”

It said the efforts were part of its commitment to the Christchurch Call to Action, a campaign involving major tech platforms to counter violent extremist content online that was launched following a 2019 attack in New Zealand that was live-streamed on Facebook.

Facebook said in the test it was identifying both users who may have been exposed to rule-breaking extremist content and users who had previously been the subject of Facebook’s enforcement.

The company, which has tightened its rules against violent and hate groups in recent years, said it does remove some content and accounts that violate its rules pro-actively before the material is seen by users, but that other content may be viewed before it is enforced against.

The social media site was criticised in its involvement in the January 6 Capitol riot when groups supporting former President Donald Trump tried to stop the US Congress from certifying Joe Biden’s victory in the November election.

China minted 62 billionaires last year, more than any other country 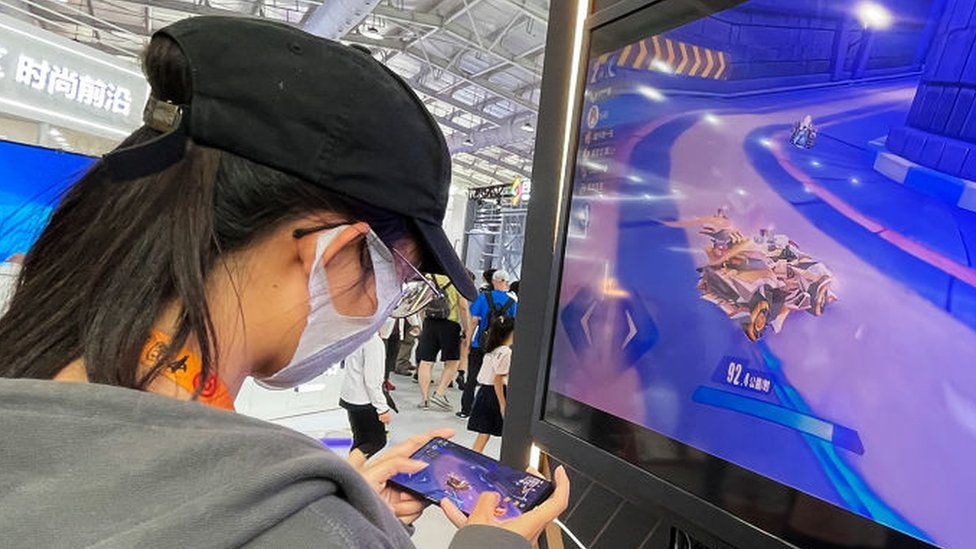