The show, which Amazon confirmed is called “Ring Nation,” will air on MGM Television — whose parent company, MGM, was acquired by the tech giant for $8.45 billion in mid-2021. The series will feature videos that have gone viral that were taken by people’s Ring doorbells and security cameras.

“Ring Nation” will show clips with scenarios like neighbors helping neighbors, marriage proposals, military family reunions, and more, per Deadline. Comedian Wanda Sykes will host, and the show will debut on Sept. 26.

“From the incredible, to the hilarious and uplifting must-see viral moments from around the country every day, Ring Nation offers something for everyone watching at home,” Barry Poznick, president of alternative television and Orion TV at MGM, told Deadline.

Amazon bought Ring in 2018 for a reported $1 billion, a move that bolstered Amazon’s thriving commerce business with smarter home technology.

But Ring surveillance has also made headlines in the years since for the part it played in helping law enforcement and other government entities.

In late 2021, patent filings showed that Amazon may be using facial recognition as well as odor and skin texture scans to monitor neighborhoods for “suspicious” people. A company spokesperson said at the time that Ring does not have biometrics integrated into its services and the patents don’t necessarily reflect projects that are being developed.

Ring has also teamed up with almost 2,000 police departments across the country and has turned over camera footage to officials, prompting backlash from critics who say it’s a violation of privacy.

A US Senate probe from July found that Amazon gave 11 Ring doorbell videos to police without obtaining permission from the cameras’ owners.

Amazon’s VP of public policy, Brian Huseman, said that the company in each of the 11 cases “made a good-faith determination that there was an imminent danger of death or serious physical injury to a person.” 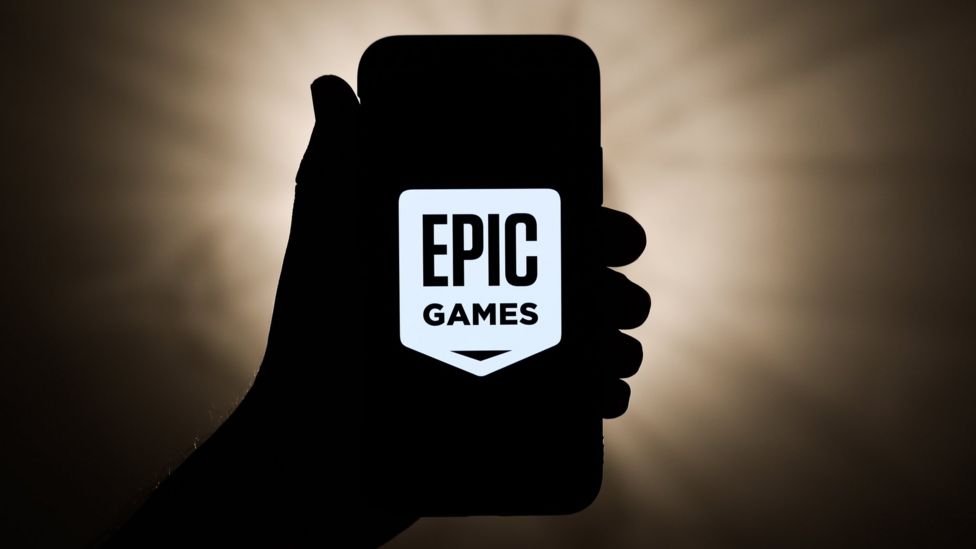 Apple dealt a big blow in the Epic Games test