Within hours of its opening on Sunday, the social media site Gettr had over half a million registrations.

“The problem was detected and sealed in a matter of minutes, and all the intruder was able to accomplish was to change a few user names,” Miller said in an emailed statement.

Gettr, a Twitter-style platform with posts and trending topics, describes itself as “a non-bias social network for individuals all over the world” via the Google and Apple app stores.

A writer for Salon posted screenshots on Twitter of several Gettr profiles, including those of former Secretary of State Mike Pompeo and Miller himself, that were altered to read “JubaBaghdad was here, follow me in Twitter :)”.

Asked about security on the new social media said, Miller, said the situation had been “rectified.”

Following his ban from Facebook and Twitter in January following the Capitol building insurgency, Trump announced his intention to start his own social media site.

On his website, he created a blog called “From the Desk of Donald J Trump” in May, but it was shut down and archived in June.

At the time, Miller had stated that the website was not meant to be Trump’s social media platform.

The iPad mini 6 would now have a screen distortion problem 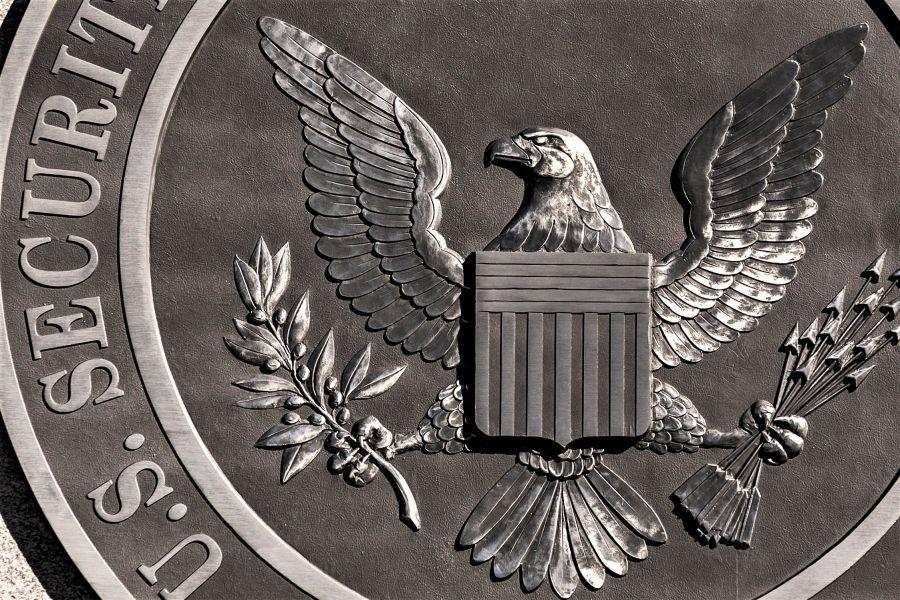