Saturday’s Google Doodle celebrates the 122nd birthday of Ludwig Guttmann, a Jewish refugee from Nazi Germany who is considered the founder of the Paralympic movement.

Born in Tost, Germany in 1899, Guttmann received a doctorate in medicine in 1924 and went on to research spinal cord injuries and perform neurosurgical procedures, according to Google.

In 1933, after years of working with one of Europe’s leading neurologists, Guttmann and other Jews were ordered to stop practicing medicine at the hospital under Nuremberg Law, according to the National Paralympic Heritage Trust‘s website. Guttmann became a neurologist at the Jewish Hospital in Breslau, Germany, and was elected medical director in 1937.

He escaped to England with his family two years later, where he went on to revolutionize the treatment of people with paraplegia, according to the NPHT. His treatment aimed to ensure patients maintained hope of progression and encouraged activities like woodwork, watch repairing and sports like wheelchair polo, wheelchair basketball and archery.

Guttmann, dubbed the “father of the Paralympic movement,” also founded the International Medical Society of Paraplegia (now the International Spinal Cord Society) and the British Sports Association for the Disabled (now Activity Alliance), and was knighted by Queen Elizabeth II in 1966.

Ludwig Guttmann died of heart failure on March 18, 1980, according to the NPHT. 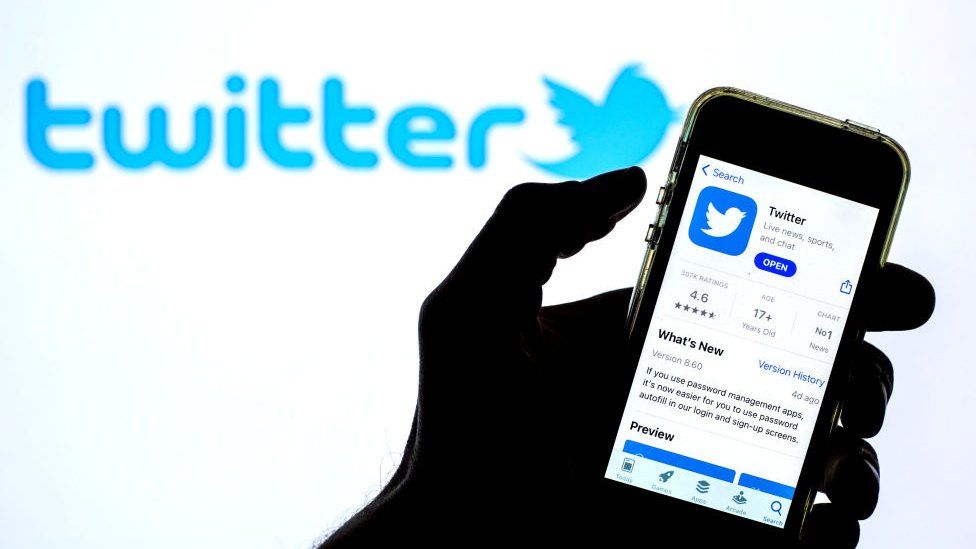 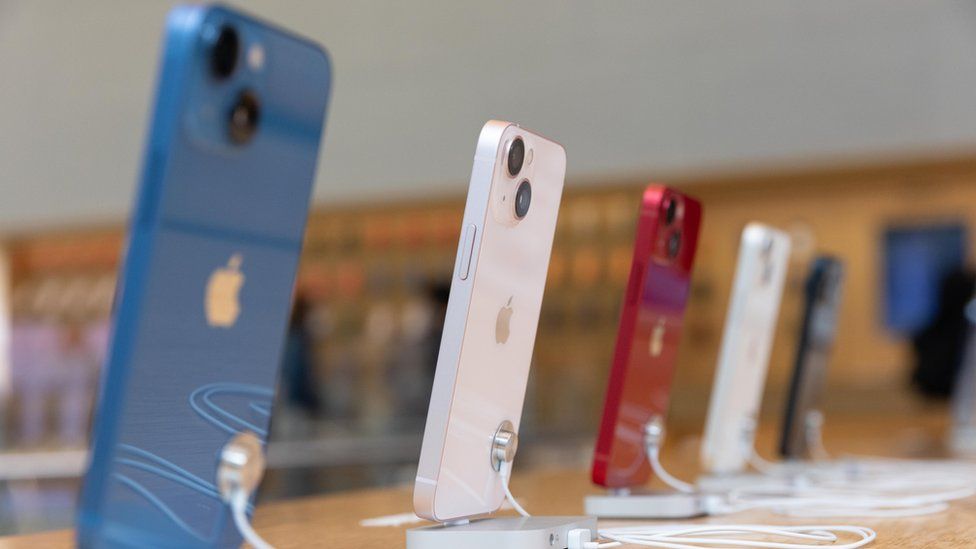 Two big missions to launch soon, one to come back, the other to move towards… Foxconn is optimistic about the outlook for electric vehicles, showing three prototypes