A coalition of three-dozen bipartisan state attorneys general has filed an antitrust lawsuit against Google accusing the tech giant of running a monopoly for its app store.

The 36 states include Utah, New York, California, Virginia, North Carolina and the District of Columbia.

The suit, filed in a U.S. District Court in San Francisco, alleges that Google uses “anti-competitive barriers and mandates to protect its monopoly power,” through its Android operating system and its Play Store app over other app stores available on Android devices, including a majority of smartphones sold globally.

In response, Wilson White, Google’s senior director of government affairs and public policy, said in a lengthy blog post late Wednesday that the suit “is peppered with inflammatory language designed to distract from the fact that our rules on Android and Google Play” benefits consumers.

“We also built an app store, Google Play, that helps people download apps on their devices. If you don’t find the app you’re looking for in Google Play, you can choose to download the app from a rival app store or directly from a developer’s website. We don’t impose the same restrictions as other mobile operating systems do,” the blog said.

“So it’s strange that a group of state attorneys general chose to file a lawsuit attacking a system that provides more openness and choice than others. This complaint mimics a similarly meritless lawsuit filed by the large app developer Epic Games, which has benefitted from Android’s openness by distributing its Fortnite app outside of Google Play.”

The lawmakers are taking aim at the fees Google takes from developers for in-app purchases and subscriptions. Google would charge as much as a 30% commission fee, but earlier this month lowered the fee to 15% after developers made their first $1 million in sales.

“To collect and maintain this extravagant commission, Google has employed anti-competitive tactics to diminish and disincentivize competition in Android app distribution,” the suit said. “Google has not only targeted potentially competing app stores but also has ensured that app developers themselves have no reasonable choice but to distribute their apps through the Google Play Store.”

In response, Google said in its blog that “developers have a range of distribution options on Android.” The company said that as of February 2020, developers had earned more than “$80 billion through Google Play. And in 2020, the Android app economy, including Google Play, helped create nearly 2 million American jobs.”

The state attorneys general’s suit against Google comes a week after a federal judge in Washington dismissed their antitrust lawsuit along with the Federal Trade Commission (FTC) against fellow tech giant Facebook. U.S. District Judge James Boasberg ruled that the parties’ suit was “legally insufficient” and doesn’t provide enough proof that Facebook is running a monopoly.

Google is already facing a historic federal antitrust suit filed in October as the Department of Justice is accusing the company of stifling competition and harming consumers in online search and advertising in violation of antitrust laws. Then in December, more than 40 state attorneys general’s sued Google claiming the search giant has an illegal monopoly over the online search market by giving its own services and products preferential treatment, hurting consumers and advertisers in the process.

In the state attorney generals’ latest lawsuit, it argues that Google Play’s market share of the apps downloaded on Google devices is more than 90% and that the company “faces no credible threats” as it “has taken steps to close the ecosystem” from the competition.

“Google’s conduct has deterred new entry and/or prevented would-be competitors from achieving the scale that might constrain Google’s power, ” the suit said.

Google’s White countered by saying in the blog that the argument “is a meritless lawsuit that ignores Android’s openness.”

Write also wrote that Google understands “scrutiny is appropriate, and we’re committed to engaging with regulators” arguing that “Android and Google Play provide openness and choice” that other platforms don’t.

“This lawsuit isn’t about helping the little guy or protecting consumers. It’s about boosting a handful of major app developers who want the benefits of Google Play without paying for it,” Google said. “Doing so risks raising costs for small developers, impeding their ability to innovate and compete, and making apps across the Android ecosystem less secure for consumers.”

In a series of tweets, James said Google has left millions of Android users and app developers with no option but to use the Google Play Store.

iPhone SE 3 could be the cheapest iPhone ever – price, features and everything we…

Windows 11 Beta Launch: How To Download And Replace, And Why Wait

Nothing phone (1) will be available with an invite system, just like the OnePlus One 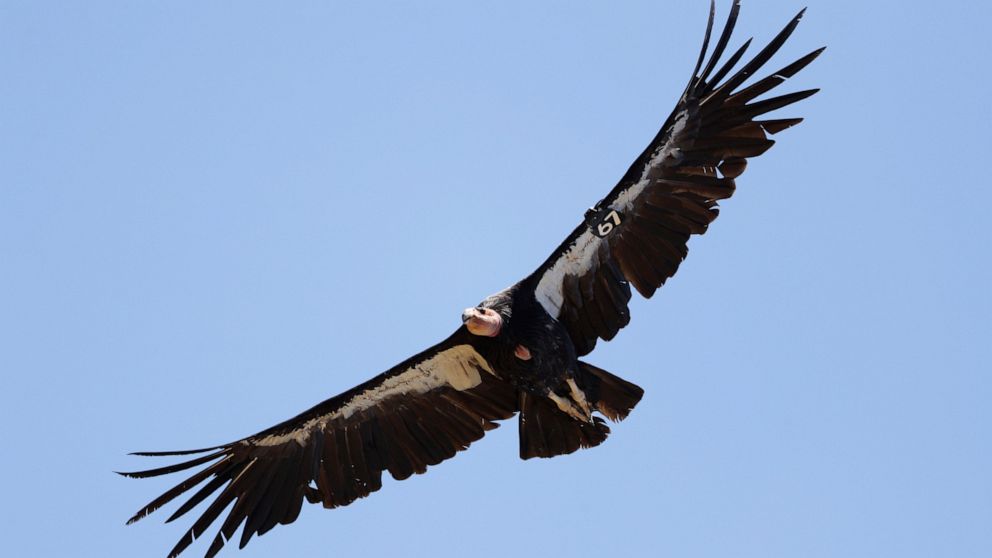 Why China is the world’s last “zero Covid” hurdle