In an interview to an American news show, billionaire founder of the Virgin group Richard Branson said, “At that moment we will have become astronauts, I will pinch myself and pinch myself again and again.”

Branson’s space company announced last week that it will attempt to launch a crewed test spaceflight on July 11. Branson will be joined by 5 other passengers on board VSS Unity, one of them being Indian born Sirisha Bandla.

In doing so, Branson will become the first billionaire in space, beating compatriot Jeff Bezos by 9 days. The Amazon founder has his own space odyssey planned for July 20, when he will launch to space alongside his brother onboard a rocket made by his space company Blue Origin.

In the recent interview, Branson downplayed any competition between him and Bezos, “I know nobody will believe me when I say it but honestly there’s isn’t” a competition.”

With Virgin Galactic set to debut its space tourism capabilities, over 700 people have already booked a ticket with the company.

On fulfilling his lifelong dream, Branson said, “I always envisioned as a kid that a spaceship should look like this. I just thought that that’s how you should fly to space.”

“It’s going to be quite a ride,” he concluded. 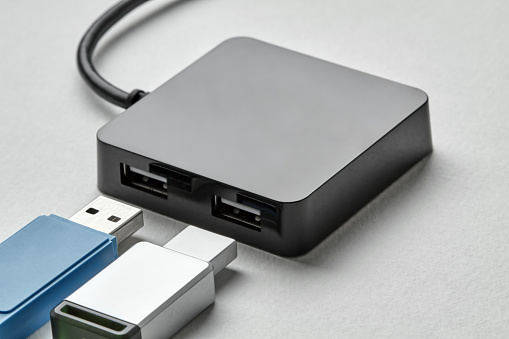 What is USB Port ?

OnePlus Pad expected to launch soon in India – specs, expected price and everything you…