Queen Elizabeth II’s grandson Prince William presented the inaugural Earthshot prizes at a ceremony in London on Sunday, with projects from Costa Rica, Italy, the Bahamas and India picking up prizes.The new annual awards were created by Prince William to reward efforts to save the planet in the face of climate change and global warming.Five winners were announced, each receiving a million pounds ($1.4 million).

The build-up to the televised event – — featuring the renowned naturalist David Attenborough and performances by Coldplay, Ed Sheeran and others — was marked by royal displeasure at world leaders’ inaction on climate change.

William hopes it will help propel the fight against climate change leading up to the COP26 summit, which opens in Scotland at the end of the month, calling those on the shortlist “innovators, leaders and visionaries”.

In a short film recorded for the ceremony in the London Eye and released ahead of the event on Sunday, William warns that the “actions we choose or choose not to take in the next 10 years will determine the fate of the planet for the next thousand”.

“A decade doesn’t seem long, but humankind has an outstanding record of being able to solve the unsolvable,” he says.

“The future is ours to determine. And if we set our minds to it, nothing is impossible.”

The Republic of Costa Rica was one of the winners on Sunday picking up the “Protect and Restore Nature” award for its efforts to protect forests, plant trees and restore ecosystems.

“We receive this recognition with pride but humility, what we have achieved in this small country in Central America can be done anywhere,” said Costa Rican President Carlos Alvarado.

The other winners included Coral Vita, from the Bahamas, for a project to grow coral in tanks, 50 times quick than coral normally grows.

The northern Italian city of Milan won the “Food Waste Hubs” award for collecting unused food and giving it to people who need it most.

The “Fix our Climate” laureate went to a joint Thai-German-Italian team for the AEM Electrolyzer, which uses renewable energy to make clean hydrogen by splitting water into its constituent elements.

Each of the finalists — chosen by experts from more than 750 nominations — will be given help from companies to develop their projects.

Prince William announced that the 2022 edition of the Earthshot Prize will be held in the United States.

In a BBC interview this week, William took a potshot at wealthy space tourists, for neglecting problems closer to Earth, while his father and grandmother have also weighed in this week on climate change.

Opening the Welsh legislature in Cardiff on Thursday, the 95-year-old monarch was overheard upbraiding world leaders who “talk” but “don’t do” enough about the planetary crisis.

The queen complained that not enough leaders had confirmed their attendance at COP26, with Chinese President Xi Jinping and Indian Prime Minister Narendra Modi among the key players in doubt.

William’s father, long-time environmentalist Prince Charles, meanwhile told the BBC that he worried the leaders coming would “just talk”, rather than implement “action on the ground”.

However, campaigners alleged climate hypocrisy from the royal family, which is Britain’s biggest landowner, including large tracts of Scotland given over to hunting and farming.

Last weekend, TV presenter and environmentalist Chris Packham led a children’s march to Buckingham Palace in London to deliver a petition with more than 100,000 signatures asking the queen to rewild royal lands.

“If they were to do so it would be a very powerful message that would resonate with people all over the world,” he said.

The Earthshot Prize, launched in October last year, was inspired by US president John F. Kennedy’s “Moonshot” project in the 1960s to put a man on the moon. 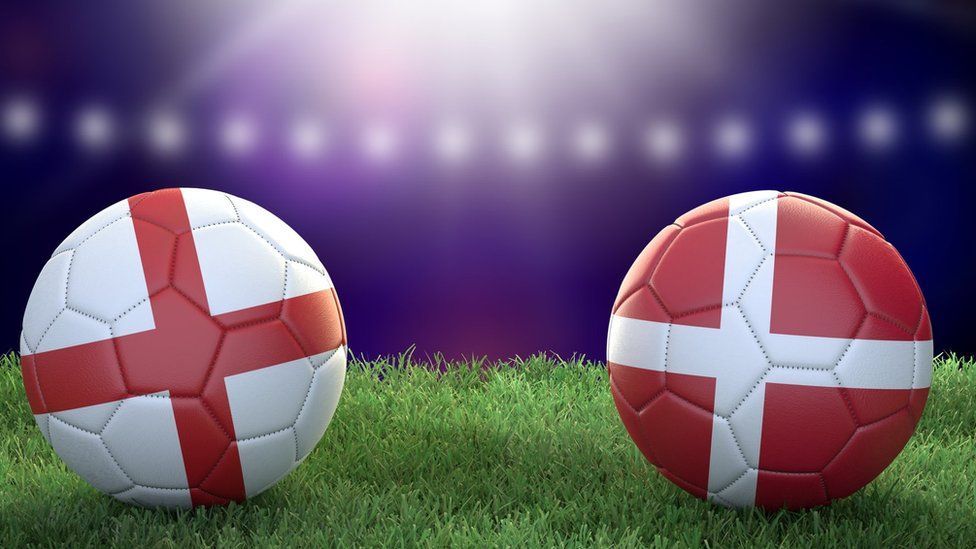 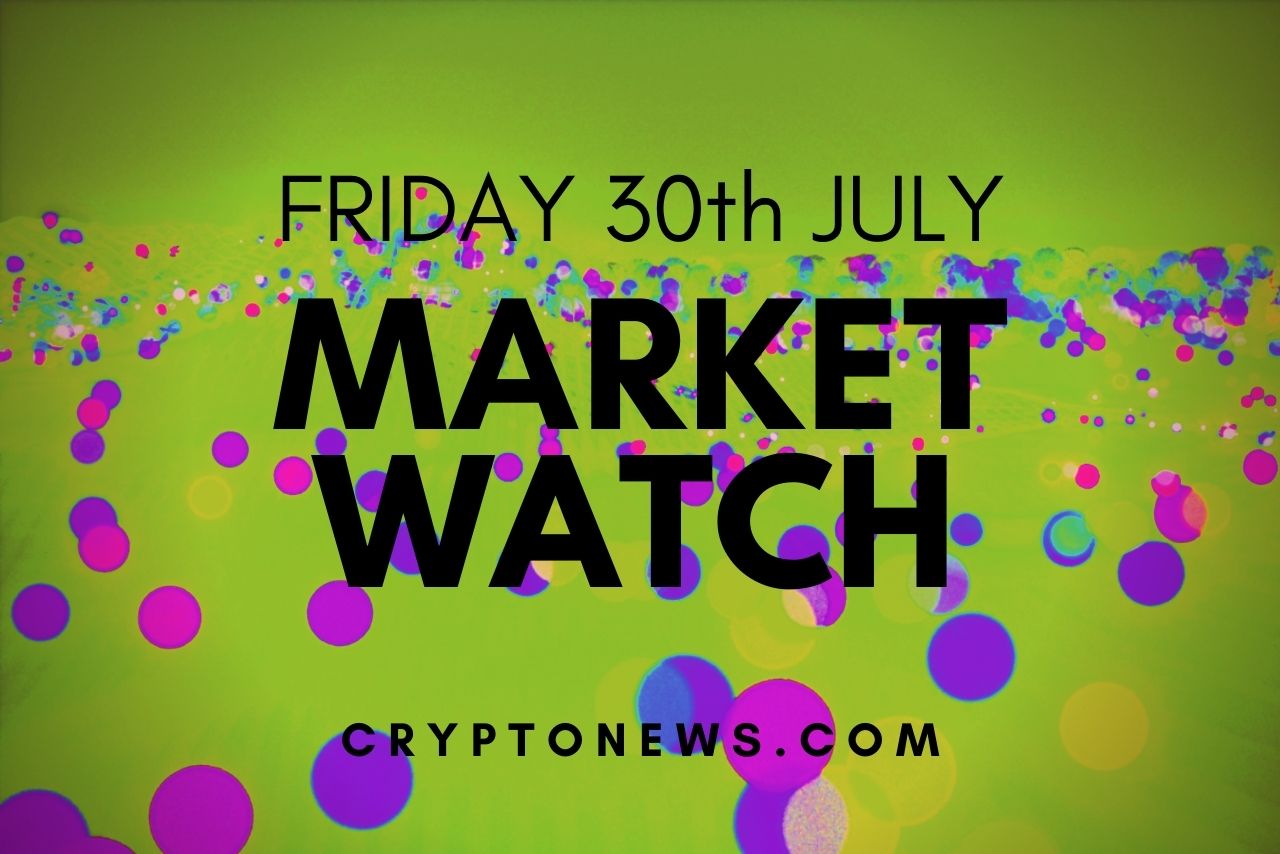 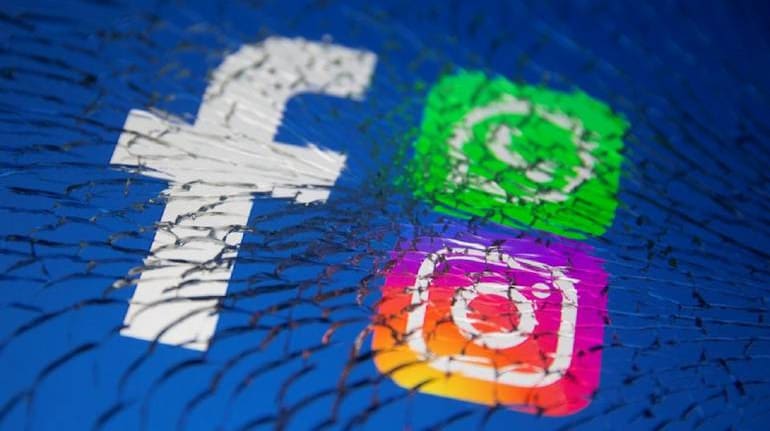 Facebook’s Oversight Board publishes a quarterly transparency report, says the company was not “forthcoming”

MacBook Pro 2021 – What Should We Anticipate?