House Speaker Nancy Pelosi’s husband placed a bet of up to $6 million on Apple, Amazon and Google-parent company Alphabet ahead of a powerful House committee moving forward with bills aimed at reining in the powers of Big Tech.

The transactions were disclosed in a filing on Friday, July 2.

Paul Pelosi did not immediately respond to FOX Business’ request for comment.

“The speaker has no involvement or prior knowledge of these transactions,” a spokesperson for Pelosi’s office told FOX Business. “The speaker does not own any stock.”

Paul Pelosi, who runs a real estate and venture capital investment and consulting firm, did not violate the STOCK Act unless he acted on nonpublic information, which seems unlikely, according to former Rep. Jill Long Thompson, D-Ind.

Even though Paul Pelosi is married to House Speaker Nancy Pelosi, D-Calif., it is unlikely that he would “have any information that someone else wouldn’t,” she said. “Members of Congress make it clear what their positions are on these issues and the fact that they’re working on a piece of legislation that would be public information.”

The House Judiciary Committee on June 11 advanced a series of bills with bipartisan support that would limit the powers of tech giants, including Apple, Amazon, Google and others.

The bills, which passed through the committee by slim margins, have not yet been voted on by the entire House of Representatives.

Speaker Pelosi has expressed support for the legislation.

This is not the first time that investments made by Paul Pelosi have been made in close proximity to happenings in Congress.

In January, he purchased up to $1 million of Tesla calls before the Biden administration delivered its plans to provide incentives to promote the shift away from traditional automobiles and toward electric vehicles. 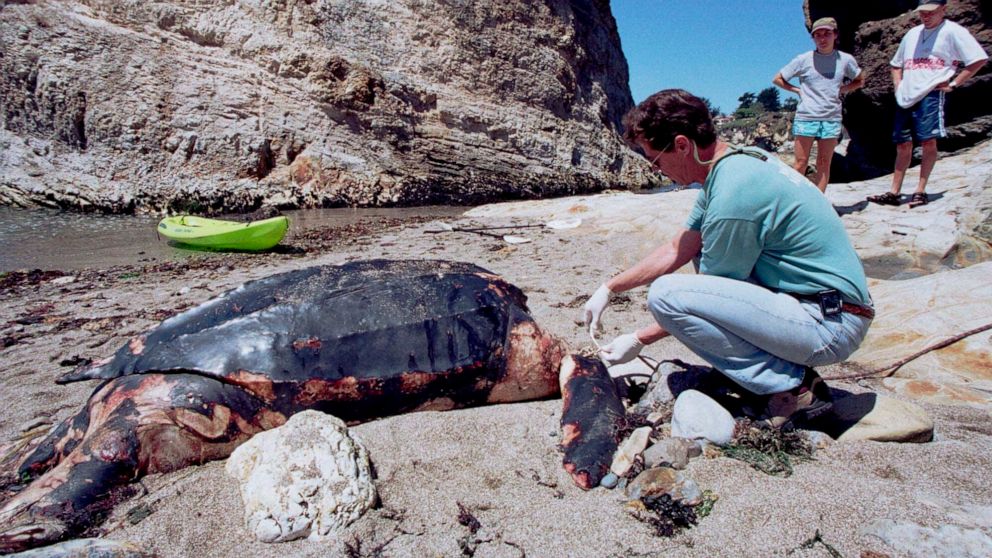 The effects of the space station’s spin need to be investigated, an official says