Your ability to BS your way through life may be a sign of intelligence, according to a recent study.

“If someone is a good bulls—-er, they are likely quite smart,” says Martin Turpin, a graduate student at the Reasoning and Decision Making Lab at the Unversity of Waterloo and co-lead on the study recently published in the scientific journal Evolutionary Psychology.

Turpin and his colleagues found that people who are better at producing believable explanations for concepts, even when those explanations aren’t based on fact, typically score better on intelligence tests than those who struggle to “bulls—,” as the study puts it.

“However, it is not the case that those who are not good bulls—-ers are less intelligent,” Turpin says.

Turpin says just like having a sense of humor is linked to intelligence, many smart people are not funny. “The same could be said of bulls—-ing,” he says.

For the study, researchers described a “bullsh—er” as someone who “is neither on the side of the true nor on the side of the false. … He does not care whether the things he says describe reality correctly. He just picks them out, or makes them up, to suit his purpose.”

To conduct the study, researchers used 1,017 participants across two separate studies that examined the subjects’ willingness to BS, how good they were at it and their overall cognitive ability.

To measure subjects’ ability to BS, each person was asked about 10 “concepts” with names like “Sexual Selection Theory” and “General Relativity” — some were real concepts and some were made up. Participants rated their knowledge of each using a five-point scale ranging from “never heard of it” to “know it well, understand the concept.”

“Responses given to fake concepts were summed to create an index of participants’ bulls— willingness, with higher scores indicating a greater tendency to bulls—,” the study said.

Participants were then asked to produce the most convincing explanations — not based on facts — for the concepts. A group of “bulls— raters” scored each participant’s explanations on two five-point scales, one based on how convincing the answers were and one on how satisfying. (The ratings ranged from “not at all” to “very.”) The average ratings determined the participant’s ability to bulls—.

The data showed that “those more skilled in producing satisfying and seemingly accurate bulls— score higher on measures of cognitive ability and are perceived by others as more intelligent,” according to the study authors.

“The current study merely provides preliminary evidence consistent with one plausible causal model,” the study said. “Future work should seek to explicitly probe the causal relation between intelligence and bulls— ability if any such relation exists.” 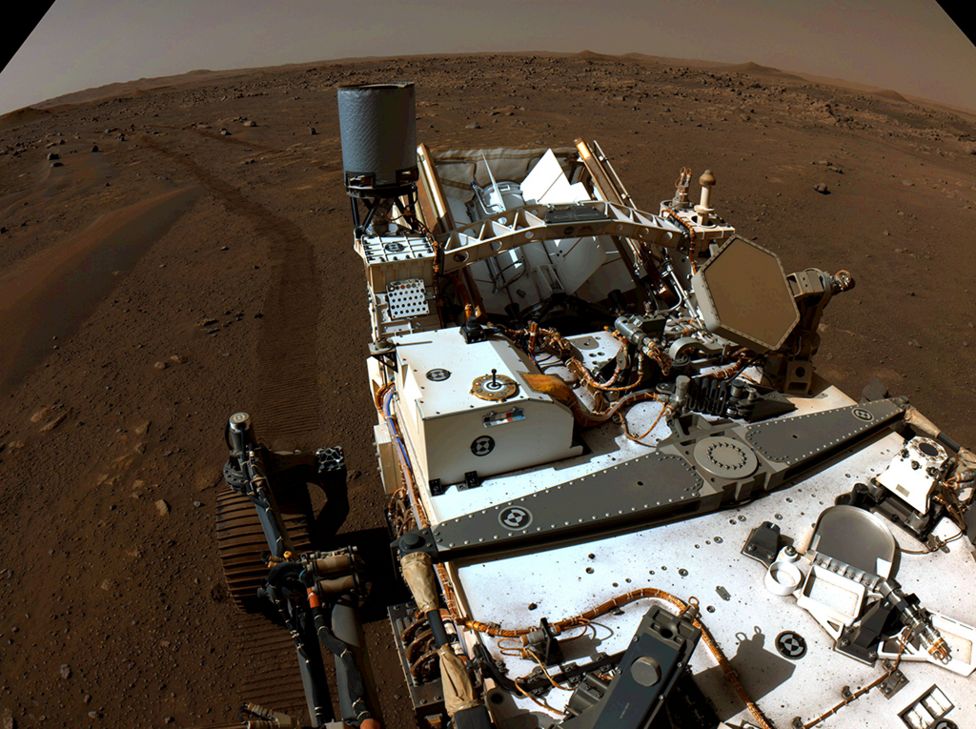