Sir Richard Branson has received the licence he needs to fly paying customers to the edge of space in his Virgin Galactic rocket plane.

The approval was granted on Friday by the US Federal Aviation Administration.

It updates an existing licence that had permitted Sir Richard’s company to conduct test flights only.

The UK entrepreneur has some 600 people waiting to take a ride to a height of 90km, to experience weightlessness and to see the curvature of the Earth.

These are individuals who have all paid deposits. The would-be “astronauts” are largely made up of the super-wealthy, and include a smattering of movie and music stars.

Virgin Galactic will send them up from a dedicated spaceport in America’s New Mexico desert.

The FAA’s licence upgrade follows a successful test outing for the plane, known as Unity, conducted on 22 May.

Data collected on that flight satisfied the federal agency that all outstanding technical development milestones had been met.

Michael Colglazier, the CEO of Virgin Galactic, said: “We’re incredibly pleased with the results of our most recent test flight, which achieved our stated flight test objectives.

“The flight performed flawlessly, and the results demonstrate the safety and elegance of our flight system. Today’s approval by the FAA of our full commercial launch licence, in conjunction with the success of our 22 May test flight, give us confidence as we proceed toward our first fully crewed test flight this summer.”

Virgin Galactic has previously set out a schedule for this year, as it continues to mould the kind of service it plans to offer its commercial customers.

This would see four of the company’s employees climb aboard Unity (along with the two pilots) for the next flight, to get a sense of the experience that future ticketed passengers will enjoy.

The flight after that is likely to see Sir Richard himself go to the edge of space, as a statement of readiness for commercial service.

And it’s then on the subsequent outing that the company is expected to start earning revenue from carrying people – although this is a mission that has been block booked by the Italian Air Force, which is going to put several payload specialists aboard Unity to supervise a number of microgravity experiments.

It had been speculated that Sir Richard might try to make his flight to 4 July, earning him his astronaut credentials before Jeff Bezos. The Amazon.com founder has a rocket system of his own in which he plans to ride to the edge of space on 20 July.

A spokesperson for Virgin Galactic told the BBC on Friday that the 4 July speculation was just that – speculation. The timings of flights this summer have not been determined.

It’s been a tough road for Sir Richard to realise his spaceflight ambitions.

He first announced the concept of passenger access to space in a rocket plane in 2004, with a target for services to begin in 2007. But developing the chosen technology has proved far harder than the businessman envisaged.

He is now, though, on the cusp of delivering. Friday’s licence approval is a green light. 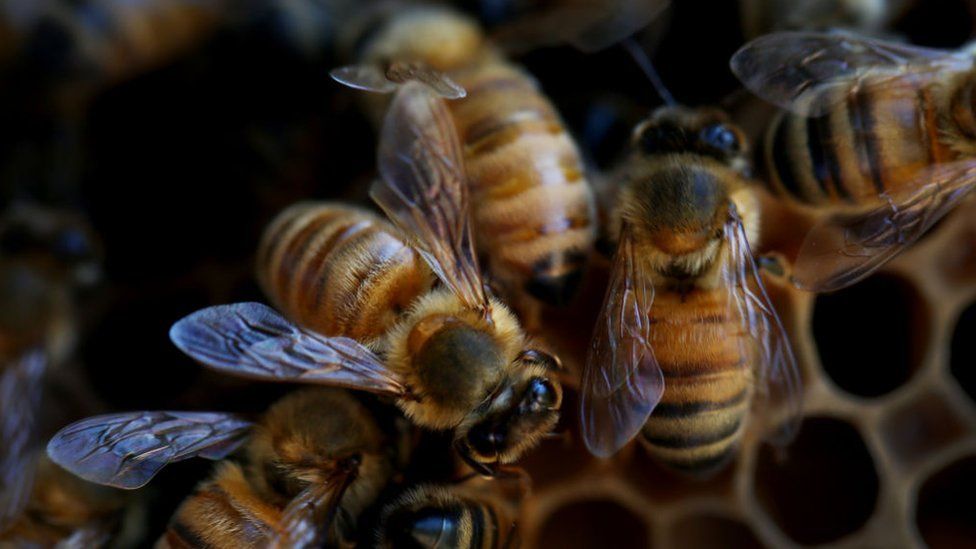