The world’s 10 richest people, including Tesla CEO Elon Musk and Amazon founder Jeff Bezos, have suffered a $250 billion fall in their net worth this year.

According to the Bloomberg Billionaires’ Index, those on the list have become less wealthy due to the fall on US stock markets in 2022. Holdings in the companies they founded account for a large proportion of their net worth.

Stock markets have experienced their worst first half to the year since 1970, with the S&P 500 shedding more than a fifth of its value.

It means people like Microsoft co-founder Bill Gates, along with Musk, Bezos, and Bernard Arnault, CEO of Louis Vuitton owner LVMH, have taken big hits to their fortunes. The vast majority of billionaires on the 500-strong index are worth far less than at the beginning of the year.

The loss, equivalent to about 1.2% of the US economy, has been felt most acutely by Musk and Bezos, who have shed a combined $120 billion from their wealth since the start of the year.

Tesla’s share price has slumped by 43% this year, due to economic uncertainty and Musk’s attempt to buy Twitter, while Amazon shares are down more than 35% since the beginning of 2022.

However, the two Indians on the list, Gautam Adani and Mukesh Ambani, have enjoyed increases in their net worth of $22.1 billion and $3.05 billion respectively.

Ambani, an industrialist, likewise owns the world’s largest oil refinery complex, another commodity that has soared since Russia invaded Ukraine.

How to clear the cache, history, and cookies on an iPhone to free up space…

How to activate and use Facebook Dating, the social media app’s dating feature 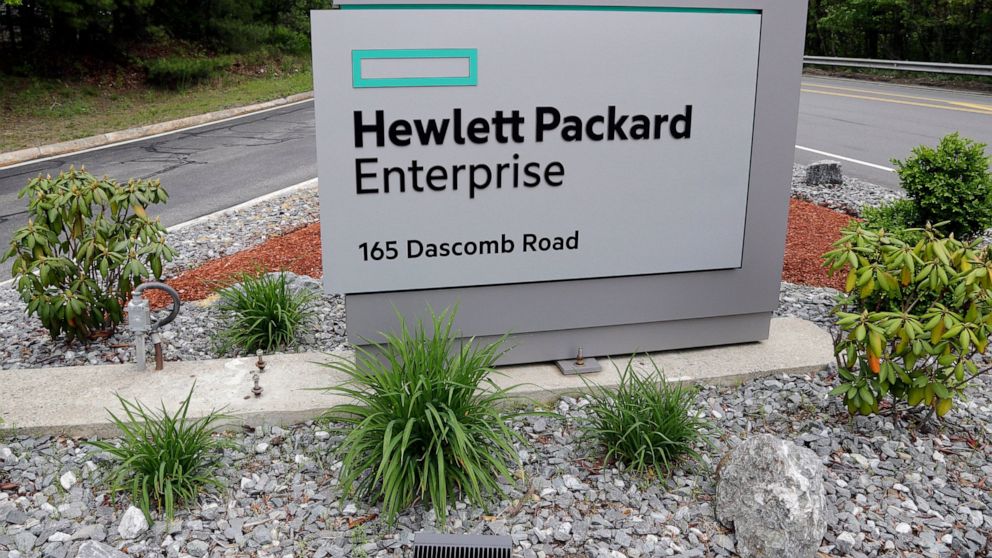