Truecaller just announced a bunch of new updates for Android. The new updates include some existing Truecaller features now widely available along with the introduction of new ones. Truecaller’s announcement comes shortly after the company said it has reached 300 million monthly active users globally, and out of which 220 million users are from India alone. The caller ID app launched back in 2009 and it has since evolved from telling people who’s calling to easily blocking spam calls, finding contact details and more.

Truecaller has launched video caller ID, ghost calls, and it has made call recording widely available on its Android app. The new features are available only for Android users. There is a Truecaller app on iOS but the features are limited due to Apple’s restrictions. Now let’s take a look at all the latest Truecaller features on Android.

Truecaller introduced call recording back in 2018 but it was exclusive only to paid users. Now all Truecaller users on Android can record calls from the app itself. You’ll have to turn this feature on by going to Settings > Accessibility, and then tap the record button from the caller ID screen that appears when you receive or make a new call. 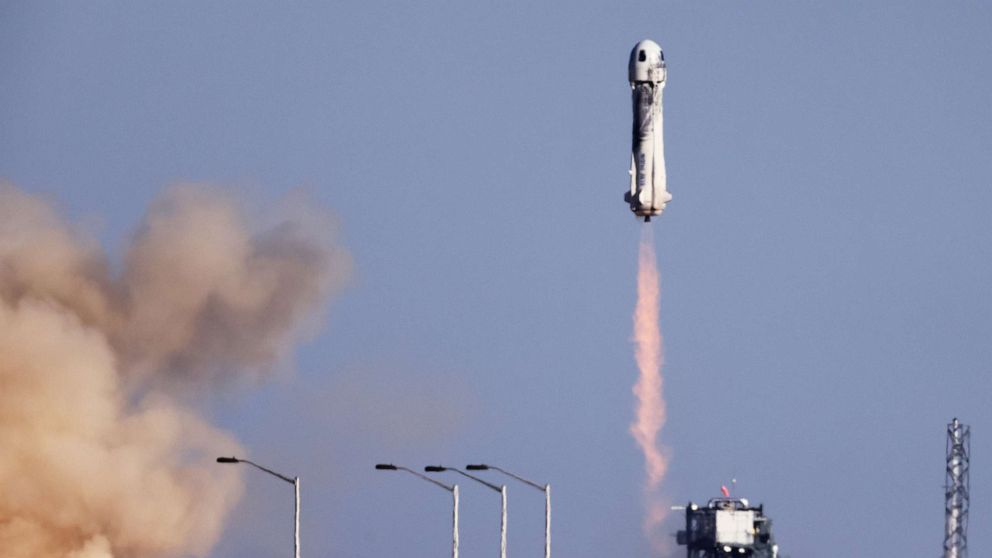 William Shatner tells Jeff Bezos: ‘Everybody in the world needs to do this’

How to create, update, and reset your Roku PIN and customize preferences 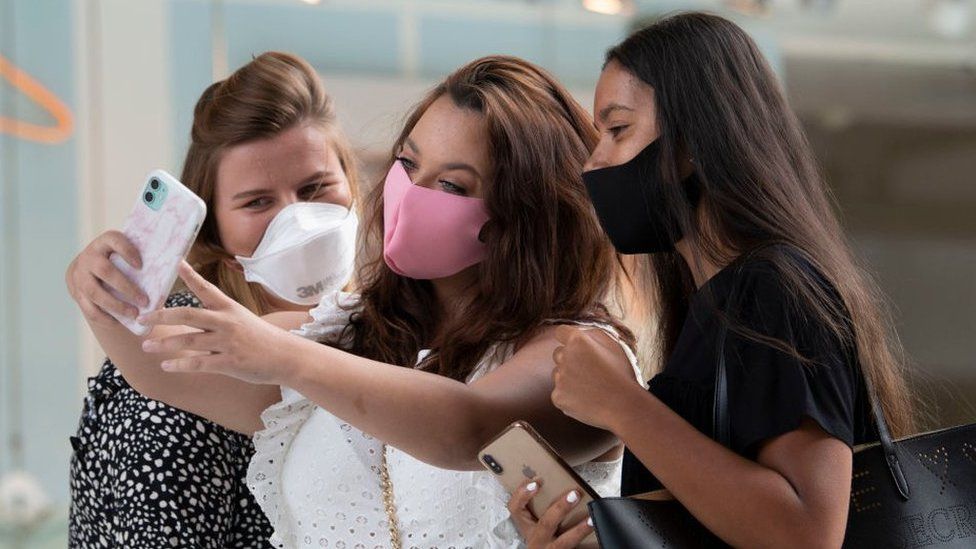 Twitter and Snap add users as restrictions are eased Cyclos raises $ 2.1 million to develop the first AMM of concentrated liquidity in Solana