A 19-year-old man was in custody in a series of shootings, including one broadcast on social media, that left four dead, three wounded and the city of Memphis, Tennessee, on edge late Wednesday, police said.

The suspected shooter was identified by police as Ezekiel Dejuan Kelly. He was apprehended around 9:20 p.m., more than two hours after police issued an urgent warning that prompted calls for residents of the city of around 630,000 to stay indoors.

Police responded to the first shooting around 1 a.m. Wednesday when a man was found fatally shot in a driveway, police said. The shootings continued around 4:30 p.m.

Memphis police tweeted an urgent alert around 7 p.m. warning that an armed man was responsible for multiple shootings.

“We are getting reports that he is recording his actions on Facebook. We do not have a specific location of where he is now,” the tweet stated.

Around 4:38 p.m., police found a man fatally shot inside a vehicle; two minutes later, officers found a woman who was shot in the leg and wounded; and shortly before 6 p.m. the suspect allegedly entered a store while on Facebook Live and shot and critically wounded a man, she said.

It was then that someone notified police that the suspect was on Facebook threatening to harm people, Davis said, and police launched a citywide search and told people to stay inside.

At 8:55 p.m., police found another woman who had been fatally shot, she said.

The suspect carjacked a person at a gas station in Southaven, Mississippi, which is adjacent to Memphis, just before 9 p.m. and fled in that person’s Dodge Challenger, police said. The victim was not injured.

That Challenger was spotted by police minutes later, there was a high-speed chase and Kelly was arrested without incident, Davis said. Two weapons were in the car, she said.

A motive, if one is known, was not clearly spelled out in Thursday’s early morning news conference.

Strickland said Kelly was released from prison less than six months ago. He said the suspect had been charged with attempted first-degree murder, pleaded guilty in April 2021 to a lesser charge of aggravated assault, and was sentenced to three years in prison and served 11 months. Court records show Kelly was 17 when the incident occurred.

“If Mr. Kelly served his full three-year sentence, he would still be in prison today, and four of our fellow citizens would still be alive,” Strickland said Thursday morning.

Court records also showed a first-degree murder warrant had been issued for Kelly on Wednesday. Additional details about the case connected to the warrant were not immediately available.

A number for Kelly or anyone associated with him could not be immediately found Wednesday in a search of online public records. It was not clear if he had an attorney who could speak on his behalf.

Facebook parent company Meta said that it removed live video related to the incident, and that it was in contact with Memphis police.

The shootings and uncertainty about the suspect’s whereabouts also prompted Memphis’ regional transit authority to suspend bus and trolley service due to the danger Wednesday.

After the initial killing, police did not know who the killer was, Davis said. Later investigators learned they may be linked, in part by learning that a name on Facebook was associated with him, Davis said.

Wednesday’s shootings occurred two days after the body of a Memphis school teacher, Eliza Fletcher, was found. Fletcher was abducted while out for a run Friday morning near the University of Memphis.

“This has been a horrific week for the city of Memphis,” Davis said after Wednesday’s shootings.

As wildfire closes in, New Mexico residents prepare to flee 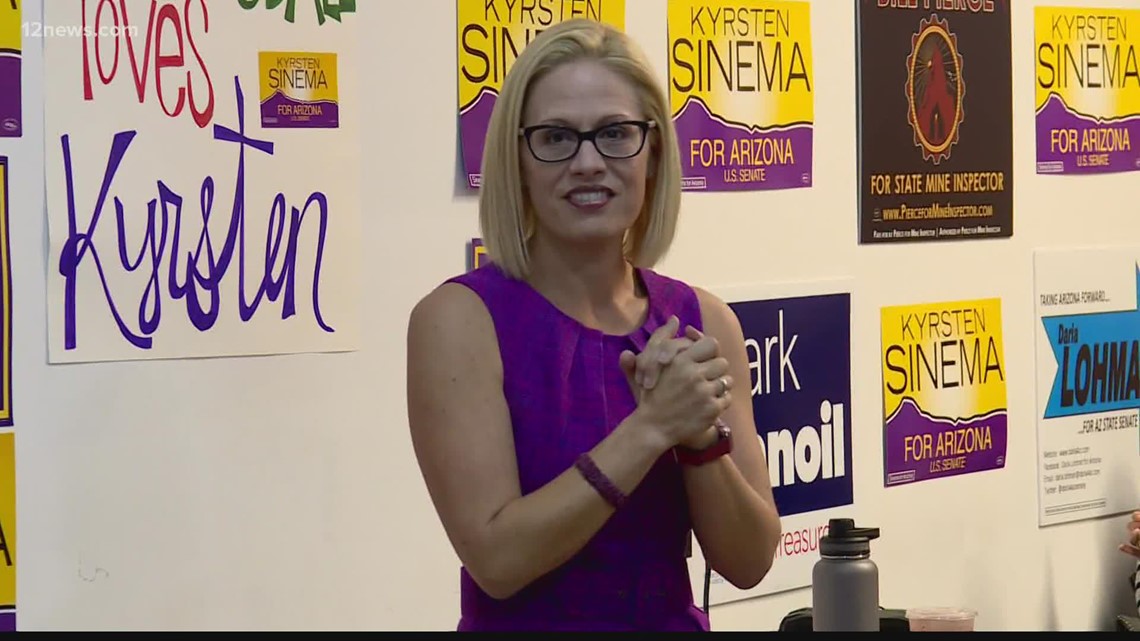 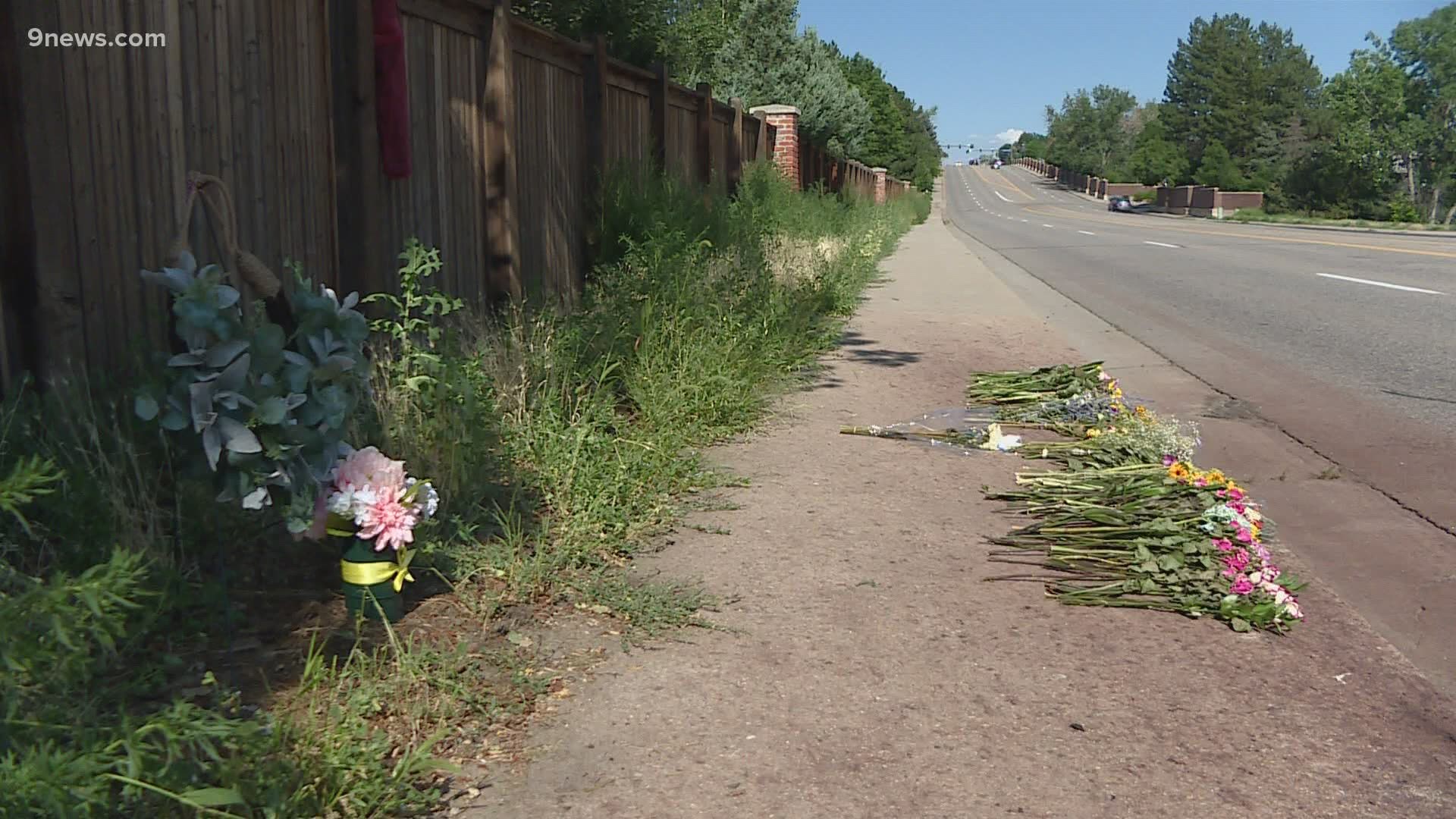