Valicia Gilbert, wife of the farm’s owner, Jerry Gilbert, said Big Jake died two weeks ago but declined to give the exact date of death when The Associated Press reached her Monday via Facebook.

“We would rather not remember him by a date — it’s been a traumatic event for our family,” she said.

Jerry Gilbert told WMTV that Big Jake was a “superstar” and a “truly magnificent animal.”

His owner told the TV station that Big Jake was born in Nebraska and weighed 240 pounds at birth, about 100 pounds heavier at birth than a typical Belgian foal.

He said he plans to memorialize Big Jake by keeping his stall empty and inserting a brick on the outside of it with his picture and name.

“It’s very quiet (at the farm),” Jerry Gilbert said. “The other horses know. I think they have their own grieving time because Jake was the center of attention around here. There is a huge void. It feels like he’s still here, but he’s not.”

Appeals court order in Jan. 6 documents case may be bad news for Trump 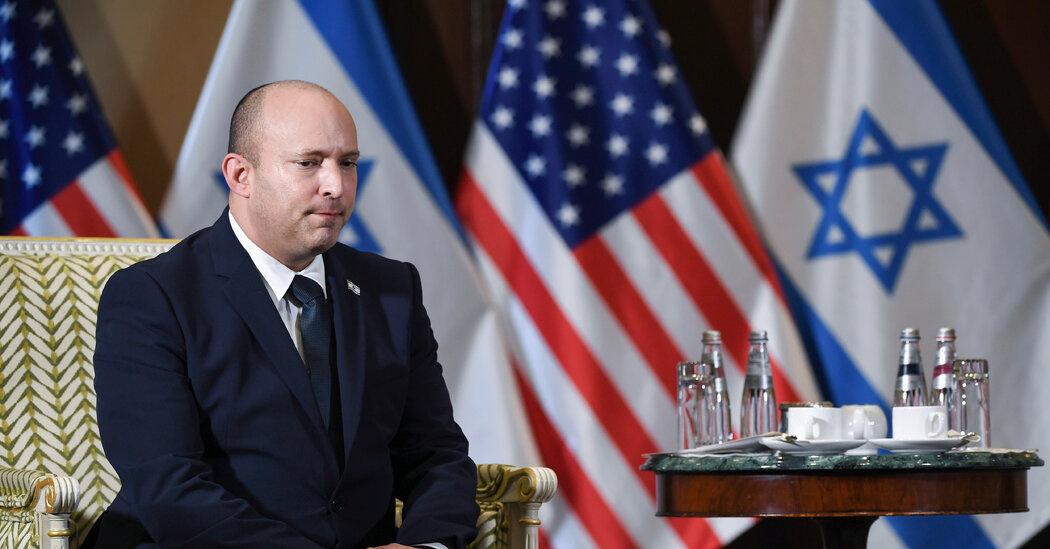 Biden and Naftali Bennett to meet to improve US-Israel relations