Brigham Young University on Friday disputed a Black Duke University volleyball player’s claims that she and her teammates were called racist slurs during a match, saying the school’s investigation found no evidence of racial heckling.

BYU Athletics said in a statement Friday that following an “extensive review” into the Aug. 26 match, “we have not found any evidence to corroborate the allegation that fans engaged in racial heckling or uttered racial slurs at the event.”

Duke University starter Rachel Richardson had said on Twitter that she and other Black teammates were “racially heckled throughout the entirety of the match.”

She said the comments “grew into threats,” and made them “feel unsafe.” The student-athlete further accused game officials and BYU coaching staff of failing to quickly stop the behavior.

Her godmother, Lesa Pamplin, also posted about the event on Twitter, claiming Richardson was called the n-word “every time she served.” Her Twitter account is now private.

Richardson’s mother, Gloria Richardson, previously said her daughter had called home crying after the game and was left “incredibly” fearful.

Friday’s announcement was a dramatic reversal of BYU’s initial response to the claims.

Following the match at Smith Fieldhouse in Provo before a crowd of 5,000 people, BYU Athletics banned a fan believed to have said the slurs and issued statements condemning the behavior.

In their latest statement, the department said that ban is lifted.

“We have not found any evidence that that individual engaged in such an activity,” the statement said, adding, “BYU sincerely apologizes to that fan for any hardship the ban has caused.”

BYU said officials reviewed video and audio recordings, including security footage and cameras recording the match. They also conducted interviews with more than 50 individuals who attended the event including athletic department personnel and student-athletes from both teams.

“As we stated earlier, we would not tolerate any conduct that would make a student-athlete feel unsafe. That is the reason for our immediate response and our thorough investigation,” the statement said.

NBC News has reached out to Richardson’s family members for comment on the new statement.

BYU also addressed any potential skepticism to their findings.

“There will be some who assume we are being selective in our review,” the statement said. “To the contrary, we have tried to be as thorough as possible in our investigation, and we renew our invitation for anyone with evidence contrary to our findings to come forward and share it.”

Duke University Vice President and Director of Athletics Nina King doubled down in defense of Richardson and her teammates.

“The 18 members of the Duke University volleyball team are exceptionally strong women who represent themselves, their families, and Duke University with the utmost integrity,” King said. “We unequivocally stand with and champion them, especially when their character is called into question.”

“Duke Athletics believes in respect, equality and inclusiveness, and we do not tolerate hate and bias,” she said. 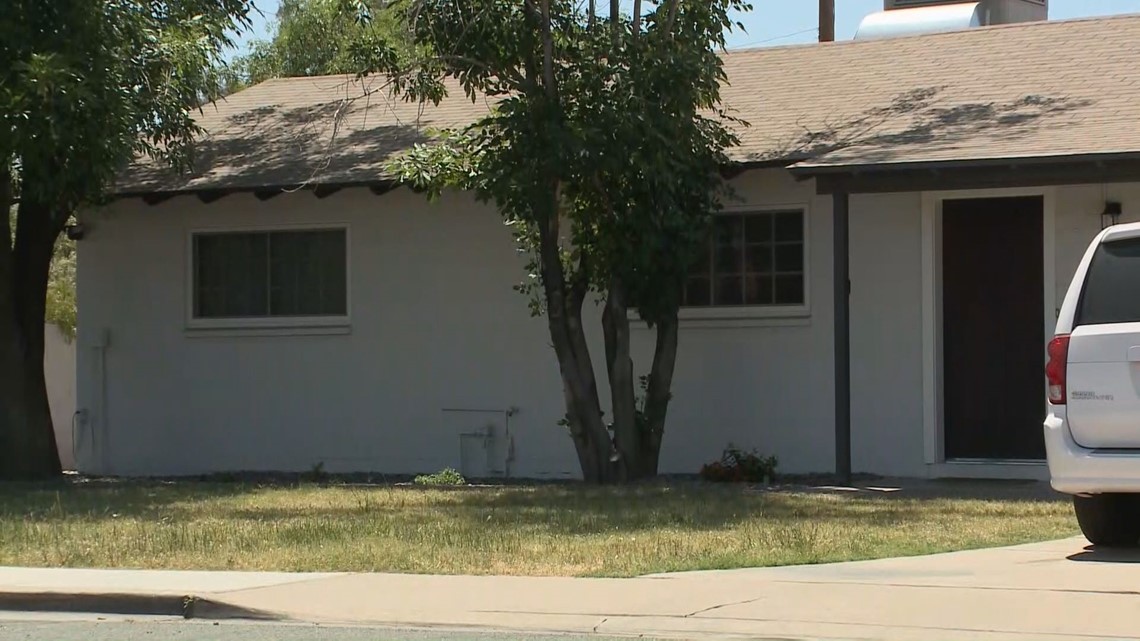