Former Republican Gov. of Maine Paul LePage announced on Monday that he was running once again for governor of the state in 2022, after previously serving two terms in the role.

“Today I am officially starting my campaign for Governor of Maine,” LePage said in his campaign announcement. Maine faces several challenges and we must work toward building a better future based on individual liberty, fiscal responsibility, and an economy which empowers everyone including our rural communities. We simply cannot continue to look to Washington, DC for bailouts, subsidies, or leadership.”

LePage will hold a kick-off event this fall, on a date that has not yet been announced. He will not do interviews until that time.

He was first elected governor of Maine in 2010 and was sworn in January 2011. He left office in 2019 and was succeeded by Democrat Janet Mills. Mills has yet to make a formal announcement regarding a reelection campaign, though she has begun fundraising, as reported by several outlets.

In a jab at Mills, LePage said on Monday that Maine is on the “doorstep to failure once again” owing to unsustainable budgets and policies that favor special interests over the working class.

During his two-term tenure, which is the statutory consecutive limit in Maine, there was an impeachment attempt against him. It was largely centered on allegations that he wielded his power to intimidate and manipulate individuals and groups. The attempt failed.

He took criticism for saying that out-of-state drug dealers with names such as “D-Money, Smoothie, Shifty” sell heroin in Maine and impregnate “young white girl[s]” before they leave.

As a nominee for the governorship in 2010, LePage said he would tell President Barack Obama to “go to hell” if he were elected.

There were also reports in 2013 that LePage told a group of Republicans that Obama “hates white people.” 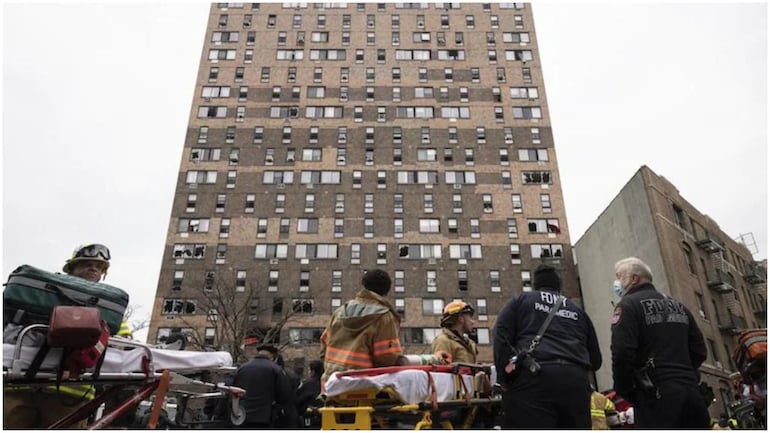