Patricia Rizzo, 62, owes the federal government more than $126,000. But what started as an investment in her daughter’s future is affecting her own prospects.

A divorced mom, she earns around $40,000 a year working at a drug rehabilitation clinic in New Jersey. She hopes to soon complete a drug counseling certification that may increase her salary but acknowledges she’s far from zeroing out her balance.

“What I’m looking at right now is paying it off over 20 years, which will make me 82,” Rizzo said.

She joins a growing list of parents 60 and older who are delaying their retirement because of Parent PLUS loans, a program that began in the early 1980s to help parents pay for their children’s college education. . A recent NerdWallet survey found that for as many as 26 percent of parents or guardians with Parent PLUS, also known as Direct PLUS, the loan debt will not be withdrawn as initially planned.

Rizzo said she took out seven Parent PLUS loans to pay for her daughter’s eight semesters at Skidmore College in New York.

She said providing a quality education for her daughter was so important that she moved to the affluent New Jersey town of Ridgewood so Emily, now 26, could attend high-ranked public schools. Rizzo encouraged her daughter to attend the best college she could, regardless of cost.

“I felt like for college, I didn’t want to shortchange my kids,” said Rizzo, who also has a son, adding that she attended workshops at her daughter’s high school to learn about college financial aid options.

What started as a loan plan for middle-income families has evolved into a wide-reaching program with few restrictions, said Rachel Fishman, deputy director for research in education policy at New America, a Washington think tank.

“You can see parents easily taking out tens of thousands of dollars in these loans for each year,” she said. “And then at the end of an undergraduate career, they can easily accumulate over $100,000.”

Fishman said she’s seeing more lower- and middle-income families get in over their heads.

“What’s very different is this is not a co-signed loan,” she said. “This is a loan a parent takes out in their own name; the student has no responsibility to pay this loan back.”

To qualify for a Parent PLUS Loan, borrowers must undergo a credit check, but there is essentially no limit to the amount they can borrow, and parents or guardians can take out as much as the full cost of attendance.

“Just because a parent is awarded the loan doesn’t mean the federal government thinks that parent can actually repay the loan,” Fishman said. “All they’ve done is look at whether or not the parent has a bad credit history.”

Interest rates on Parent PLUS loans are set by the year they were taken out, but many families borrow more than they can afford, he said.

From 2005 to 2015, the average amount of student loan debt for borrowers age 60 and older doubled, according to the Consumer Financial Protection Bureau. Most of that debt goes to your children or grandchildren.

In Rizzo’s case, the interest on his seven loans ranges from 6 percent to 7 percent. She has not started making payments due to the rising cost of living, other debts, and the pandemic. She said she intends to pay, but she hopes some relief will materialize.

After several extensions, the Biden administration has halted student loan payments until May 1, which, in part, freezes interest rates at zero.

Historically, efforts to scale down eligibility for Parent PLUS loans have met with rapid pushback.

Some critics and experts say that eliminating the program specifically or student debt in general would cost the government billions or even trillions of dollars. An effort by the Obama administration to reduce the number of eligible Parent PLUS borrowers sparked a backlash from historically black colleges and universities, who said it hurt enrollment. The move sparked threats of lawsuits and much criticism.

The impact of Parent PLUS loans on borrowers of various backgrounds is difficult to quantify, experts said, but the reality is it leaves many parents and guardians in a lot of debt. While officials debate whether to cancel student debt either partially or fully, a loan can end without repayment in several ways.

They include a discharge, which typically occurs when a borrower dies, is permanently disabled or the school where the loans were received closes; and forgiveness or cancellation, which are typically linked to public service jobs or teacher loan forgiveness programs.

Because student loan cancellation remains up in the air, Fishman encourages those in debt to prepare, plan and reach out for help, including exploring the possibility of loan consolidation.

Rizzo said her daughter, a 2018 graduate who is now a reporter, is eager to help pay off the loans, but the mother isn’t too concerned about it.

“I can’t say I regret it because my daughter has accomplished so much right now,’ she said. “I mean she just got the best education.” 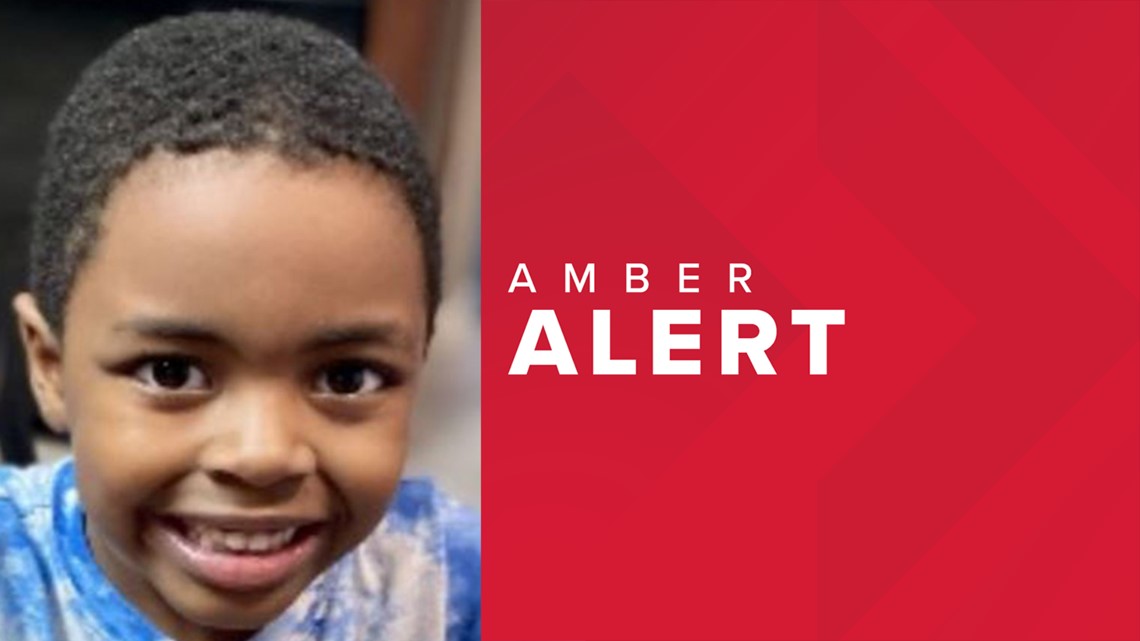 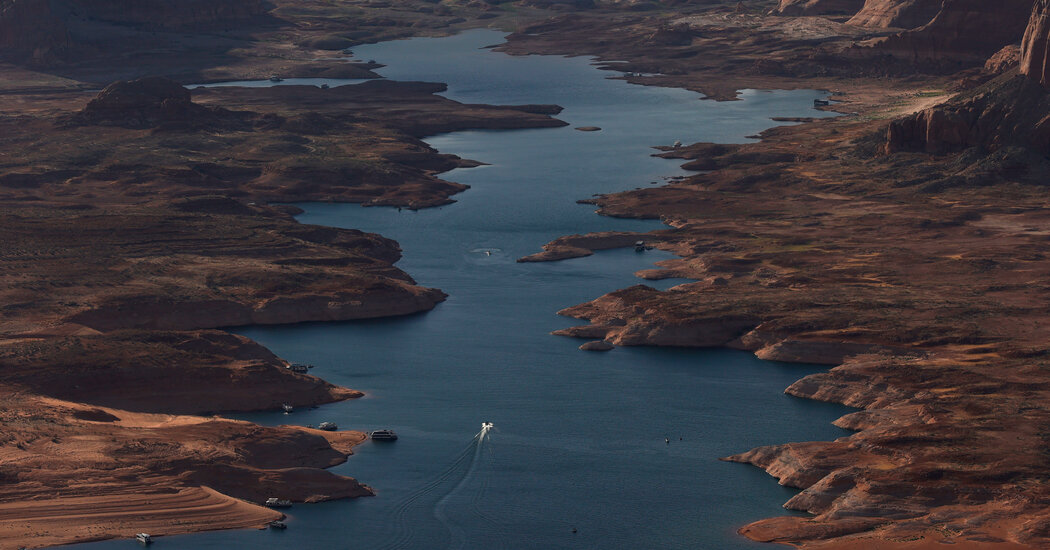 Lake Powell and Lake Mead have dropped to historic lows