The assistant chief of police in Washington, DC, one of 10 black women who filed a class action lawsuit last month against the city alleging widespread discrimination, said this week that as a cadet she was told she had to have an abortion to keep her job. .

“My choice to have a baby was personal, and it should have been mine alone and not because of an ultimatum from the employer,” Chanel Dickerson said Tuesday at a community meeting. “They told me he had to have an abortion or be fired from the MPD cadet program.” She said that she was 18 at the time.

Dickerson and the other former and current employees of the Metropolitan Police Department said in the lawsuit filed in September that they were discriminated against on the basis of their race and gender, and that the division in charge of addressing the harassment is led by a man who has expressed hostility. he towards female officers and tried to discredit the women who have come forward.

“I understand the dire consequences for me for participating in this lawsuit,” Dickerson said at the time, adding that he has been subjected to repeated sexual harassment in his tenure as an officer.

Another lawsuit was filed this week by three black women, all former cadets, alleging abuse and retaliation.

The women in the initial lawsuit allege that each of them had complained to their superiors and the equal opportunities department multiple times about unfair treatment on the basis of race and gender, but were ignored.

When they reported the discrimination complaints, they faced retaliation and, in some cases, were expelled, they said in the lawsuit.

The Metropolitan Police Department did not respond to a request for comment Thursday on Dickerson’s claim.

Previously, he said in a statement that he could not comment on the pending litigation, but that he “is committed to treating all members fairly and equitably throughout our organization.” 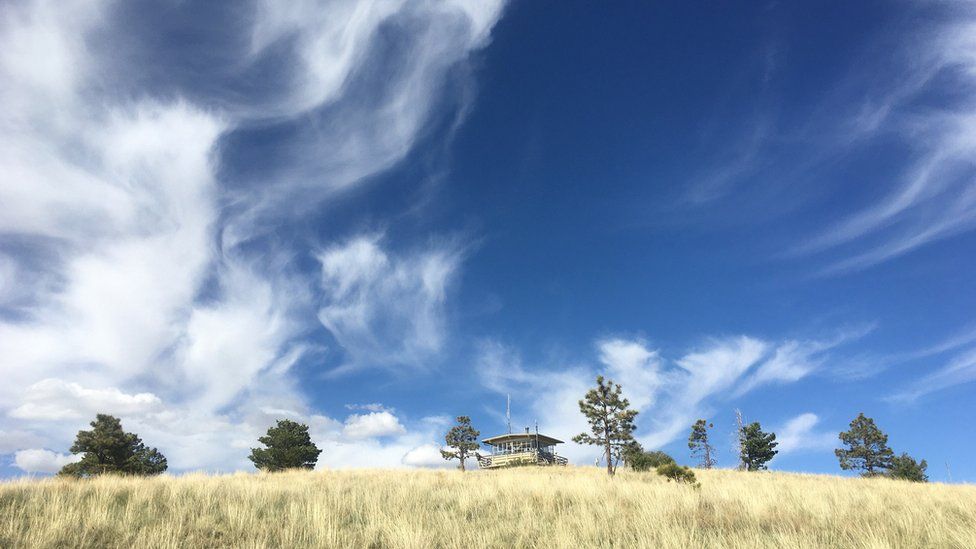 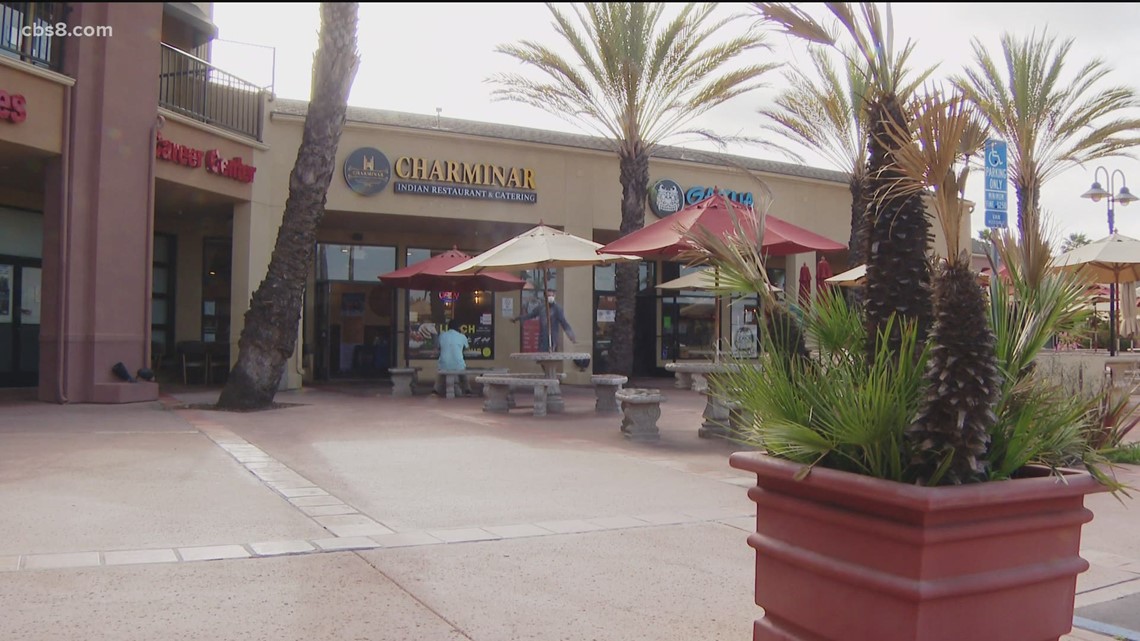