VERO BEACH, Fla. — More than 4 million people were under warnings along Florida’s west coast Tuesday as Elsa strengthened again into a hurricane, spinning past the Key West and closer to the Sunshine State.

The hurricane warning was in effect from Egmont Key to the Steinhatchee River. A hurricane warning means that hurricane conditions are expected in the area, in this case within the next 24 hours, according to the National Hurricane Center.

“Preparations to protect life and property should be rushed to completion,” the hurricane center said.

The storm was centered about 65 miles southwest of Tampa, as of 11 p.m. EDT Tuesday, driving sustained winds of 75 mph, the National Hurricane Center said in an advisory.

The storm moved north at 14 mph, much slower than its record-setting pace of more than 30 mph last week.

Fifteen people were rescued off the coast of Key West, the U.S. Coast Guard said on Twitter. Nine people were still missing as of Tuesday night.

Strong wind gusts and heavy rains swept across parts of southern Florida on Tuesday morning. “Life-threatening” storm surge, flooding and isolated tornadoes were possible, the advisory warned. Much of the southern portion of Florida was under a tornado watch.

Isolated pockets could see up to 9 inches of rain, though most places across the Keys would see 3 to 6 inches, the advisory said.

Gov. Ron DeSantis issued a state of emergency for more than two dozen of the state’s 67 counties.  At a news briefing Tuesday morning, DeSantis reminded residents not to focus on Elsa’s “cone of concern” because the storm’s “impacts are expected well outside that area.”

“And if you look at how the storm is, it’s incredibly lopsided to the east,” DeSantis said. “So most of the rainfall is going to be east of the center of the storm.”

President Joe Biden approved an emergency declaration for the state, meaning the federal government will fund 75% of evacuation and shelter support costs.

Miami-Dade County, which DeSantis removed from the emergency list, was not entirely spared. Heavy rains and strong winds were reported, and lightning late Monday forced crews to pause the search for victims of the condo collapse June 24 in Surfside, officials said.

After Florida, Elsa will hit coastal Georgia and the Carolinas, portions of which were under a tropical storm warning, forecasters predict.

Georgia Gov. Brian Kemp issued a state of emergency Tuesday affecting 92 counties in middle, south and southeast Georgia in preparation for the storm

About 180,000 Cubans fled their homes before the storm; no deaths were immediately reported there. Across portions of Cuba through Tuesday night, rainfall of 5 to 10 inches with isolated maximum amounts of 15 inches was expected, resulting in “significant flash flooding and mudslides,” the advisory said.

Elsa was blamed for at least three deaths on its sweep through the Caribbean last week.

Elsa is the earliest fifth-named storm on record, and it broke the record as the tropics’ fastest-moving hurricane, clocking in at 31 mph Saturday morning, said Brian McNoldy, a hurricane researcher at the University of Miami.

AccuWeather senior on-air meteorologist Geoff Cornish said the season is far from over – “only in the second inning, season-wise, if this were a baseball game.” 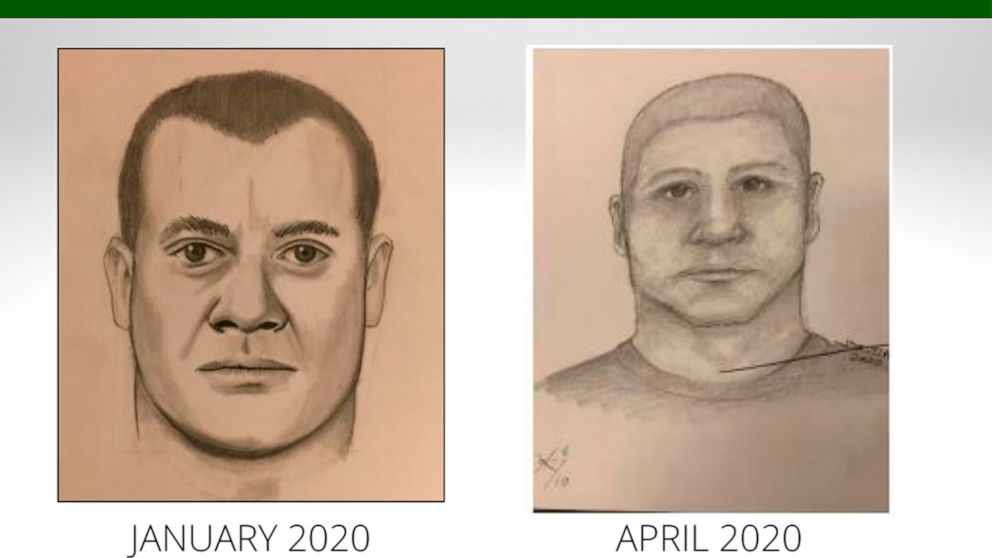 Man arrested in brutal California attacks, rape on the way 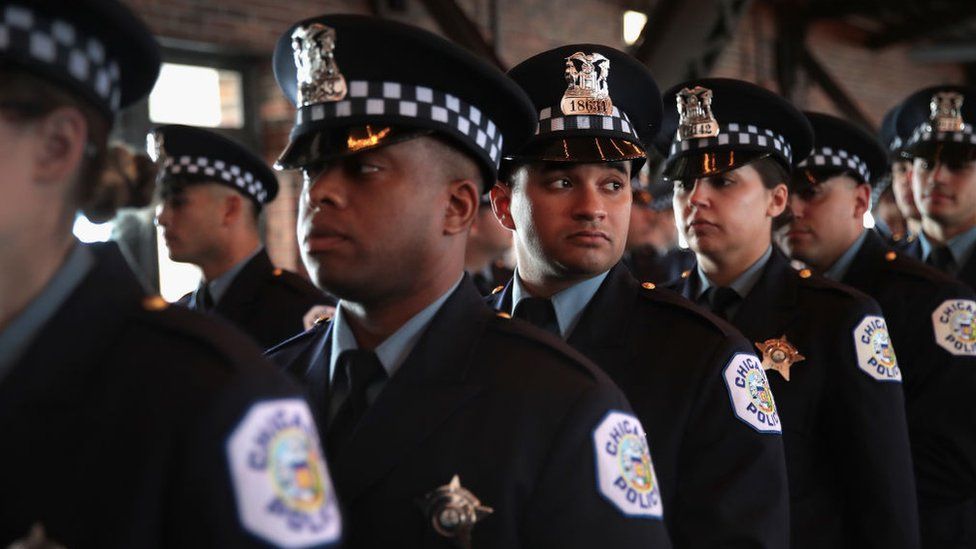 How U.S. Police Training Compares to the Rest of the World

Mexico president on Trump remarks: Don’t vote for politicians who ‘mistreated’ them 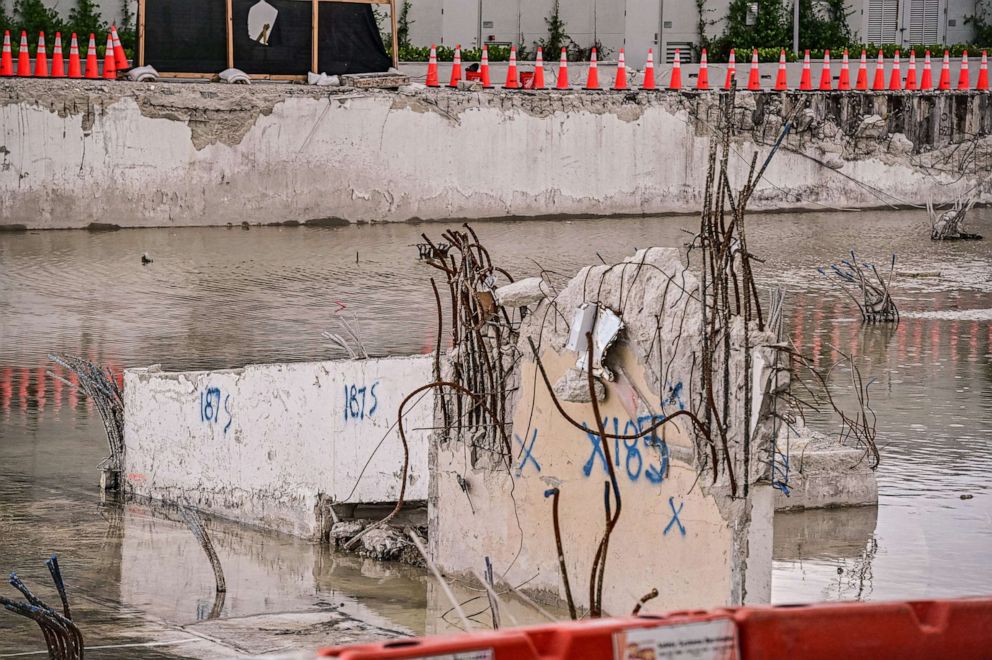 What we know about the Surfside condo collapse 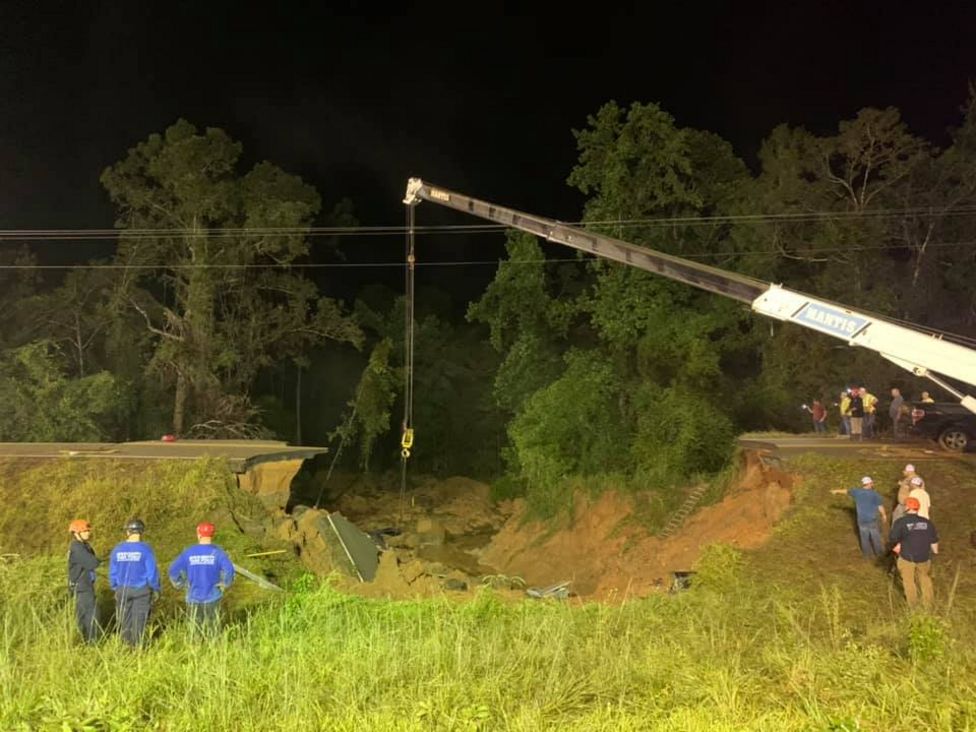 New Orleans under curfew amid blackout