A quick-moving brush fire in Southern California has prompted evacuations for those living along Interstate 5.

The Tumbleweed Fire sparked shortly before 2 p.m. near Gorman, California, about 70 miles northwest of Los Angeles, according to the Los Angeles County Fire Department.

The fire was fueled by high winds, gusting between 18 and 25 mph, according to the National Weather Service.

Evacuations were ordered near the Hungry Valley Recreation Area, and two firefighters suffered minor injuries in the blaze, according to the fire department.

No structures have been damaged or destroyed in the fire.

A decadeslong megadrought and scorching temperatures driven by climate change have created tinderbox conditions for wildfires on the West Coast.

The exact cause of the fire is unknown.

Another brush fire that sparked nearby on Sunday, the Dulce Fire near Agua Dulce, about 45 miles north of Los Angeles, was 100% contained at 12 acres.

Hyundai, Kia owners should park outside because vehicles can catch fire, makers warn 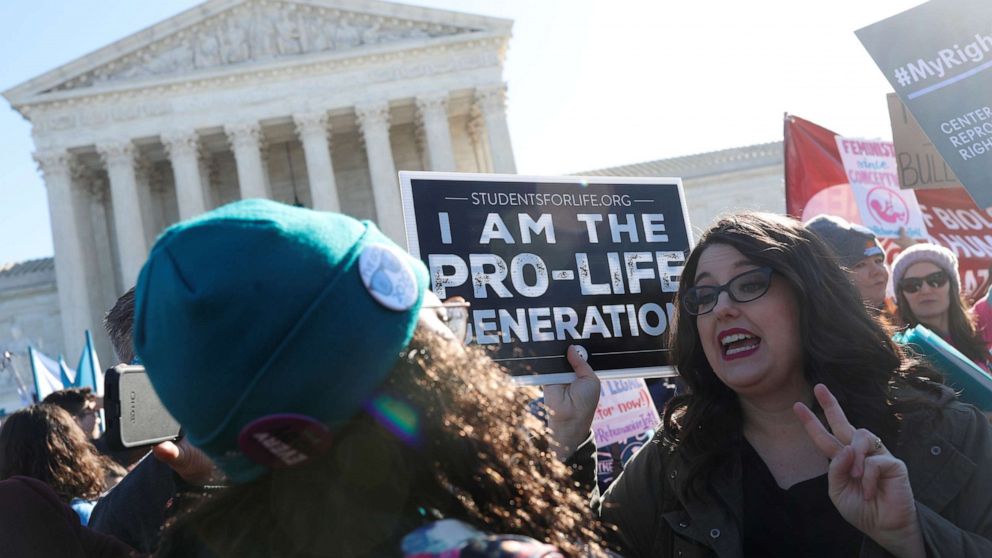