Dr. Anthony Fauci, Director of the National Institute of Allergy and Infectious Diseases, on Sunday warned of new COVID-19 spikes in areas with low vaccination rates, as the U.S. fell short of President Joe Biden‘s goal to vaccinate 70 percent of adults with at least one shot by the Fourth of July.Two months ago, Biden set a benchmark to fully vaccinate 160 million adults and ensure 70 percent receive their first shot by Independence Day. The country is still at least weeks away from the goal. Around 149 million adults are now fully vaccinated and 66.7 percent of adults have received at least their first dose, according to the Centers for Disease Control and Prevention.

Fauci appeared on NBC‘s Meet the Press to call on conservatives and anti-vaxxers to “put aside all of their differences” and get vaccinated.

We do have a countermeasure that’s highly, highly effective. And that’s the reason why it’s all the more sad, all the more tragic,” he said. “Whatever the reason—some of it is ideologic, some of it is fundamentally anti-vaxxer, anti-science—but we just need to put that aside now.

His remarks came hours after the release of a new The Washington Post-ABC News poll, which found that only 45 percent of Republicans have received their first dose. Among vaccinated adults, 60 percent said they believe officials have exaggerated the threat of the Delta variant.

Fauci warned Americans living in areas with low rates of vaccinations, including Mississippi, to expect a surge in cases caused by the variant.

“So there are some states where the level of vaccination of individuals is 35% or less. Under those circumstances, you might expect to see spikes in certain regions, in certain states, cities, or counties,” he said.

“We in this country are highly fortunate, we have enough vaccines to vaccinate essentially everybody in the country,” Fauci added. “And there are people throughout the world who would do anything to get the vaccine. We can vaccinate everybody if we would wind up saying ‘let’s just put everything aside and get vaccinated and put an end to this terrible tragedy.”

Newsweek reached out to the White House for comment. 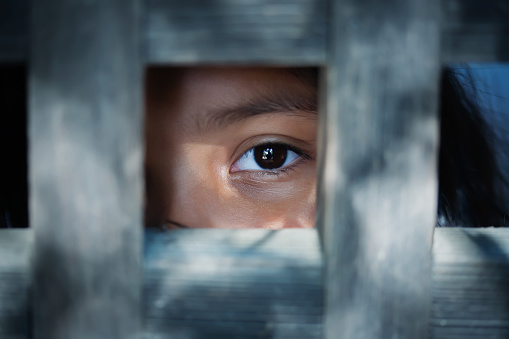