After a 15-hour pause over safety concerns, rescue efforts at the Florida condominium partial collapse site resumed on Thursday.

Miami-Dade County Mayor Daniella Levine Cava said the decision about the demolition needs to be made “extremely carefully and methodically”. An engineer from the Federal Emergency Management Agency said it would likely be weeks before officials schedule the demolition.

The rescue work was halted shortly after 2 am amid concerns about the stability of the part of the tower that still stands. Crews noticed widening cracks and up to a foot of movement in a large column.

Work resumed shortly before 5 pm after the site was evaluated by structural engineers, Cava said, describing firefighters as “really, really excited out there.”

“We will continue to search feverishly, as we have done all along in the parts of the collapse that we currently have access to,” she said.

Scott Nacheman, a FEMA structures specialist, said operations were paused after sensors detected movement. It was later determined that the building itself had not moved, but there was movement in the debris pile below and in debris on the building “of significant size,” Nacheman said Thursday.

Nacheman said additional sensors were added to the site.

“Right now, we’re in a position where we feel it is safe to continue operations. We’ve done so, and monitoring will continue indefinitely until the operations are complete,” he said.

Surfside Mayor Charles Burkett said the halt was worrisome since “minutes and hours matter, lives are at stake.”

“This is life and death,” Biden said during a briefing. “We can do it, just the simple act of everyone doing what needs to be done, makes a difference.”

Crews noticed several expansions in cracks they had been monitoring. They also observed 6 to 12 inches of movement in a large column hanging from the structure “that could fall and cause damage to support columns” in the underground parking garage, Miami-Dade Fire Rescue Chief Alan Cominsky said.

Heavy equipment in the rubble pile caused vibrations, according to Nacheman.

The cause of the collapse is under investigation. 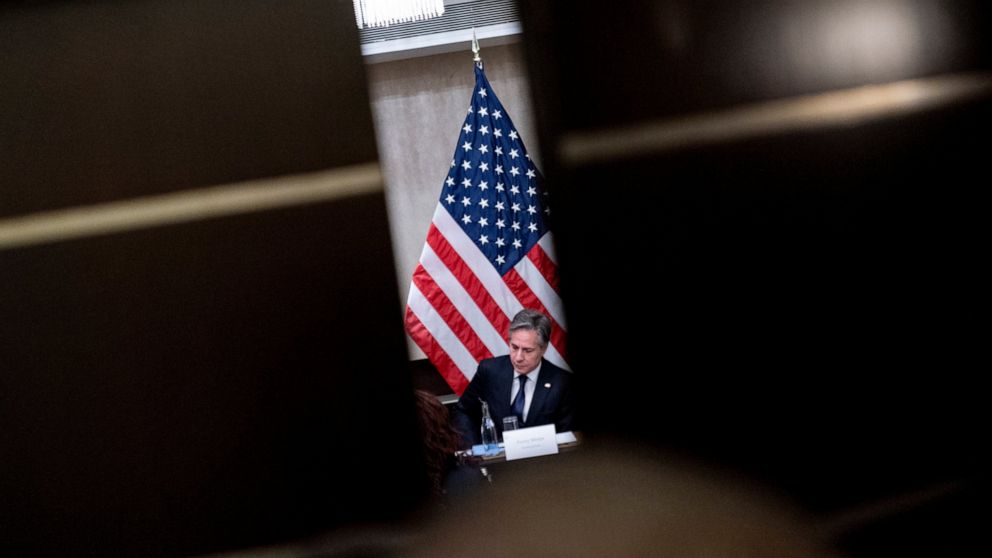 Thousands remain without power after tornado outbreak in Texas