Secretary of Defense Lloyd Austin and General Mark Milley, chairman of the Joint Chiefs of Staff, appeared before the House Forces Committee last Wednesday to discuss the Department of Defense’s 2022 budget.

During the hearing, Florida Republican Rep. Matt Gaetz challenged Austin to teach Critical Race Theory (CRT) in the U.S. military, among other moves, CRT has become a common cause of culture war conservatives. Later in the hearing, another Florida Republican, Rep. Michael Waltz, a military veteran, noted that CRT had appeared in an elective at the US Military Academy at West Point and that “white anger” was the subject of cadets.

The general also reminded the committee that West Point is a university and that it is vital for uniformed officers to “be open minded and read a lot”.

Milley made it clear that the US Army did not “teach” a critical race theory and rejected the characterization of officers and NCOs as “awakened” as offensive. But the general also reminded the committee that West Point is a university and that it is vital for uniformed officers to “be open-minded and read widely”.

Do you want more items like this? Follow THINK on Instagram for updates on the week’s biggest policy analysis.
How about learning more about white rabies? “I want to understand white anger and I am white,” he said. “What was it that caused thousands of people to storm this building and try to repeal the United States Constitution?

There is a lot to unpack here. First, it seems clear that Congressmen had little real interest in anything the military leaders had to say. His goal was to collect political points for reporting and Twitter. However, these exchanges raise important questions about civil-military relations and how the next generation of military leaders should be trained. 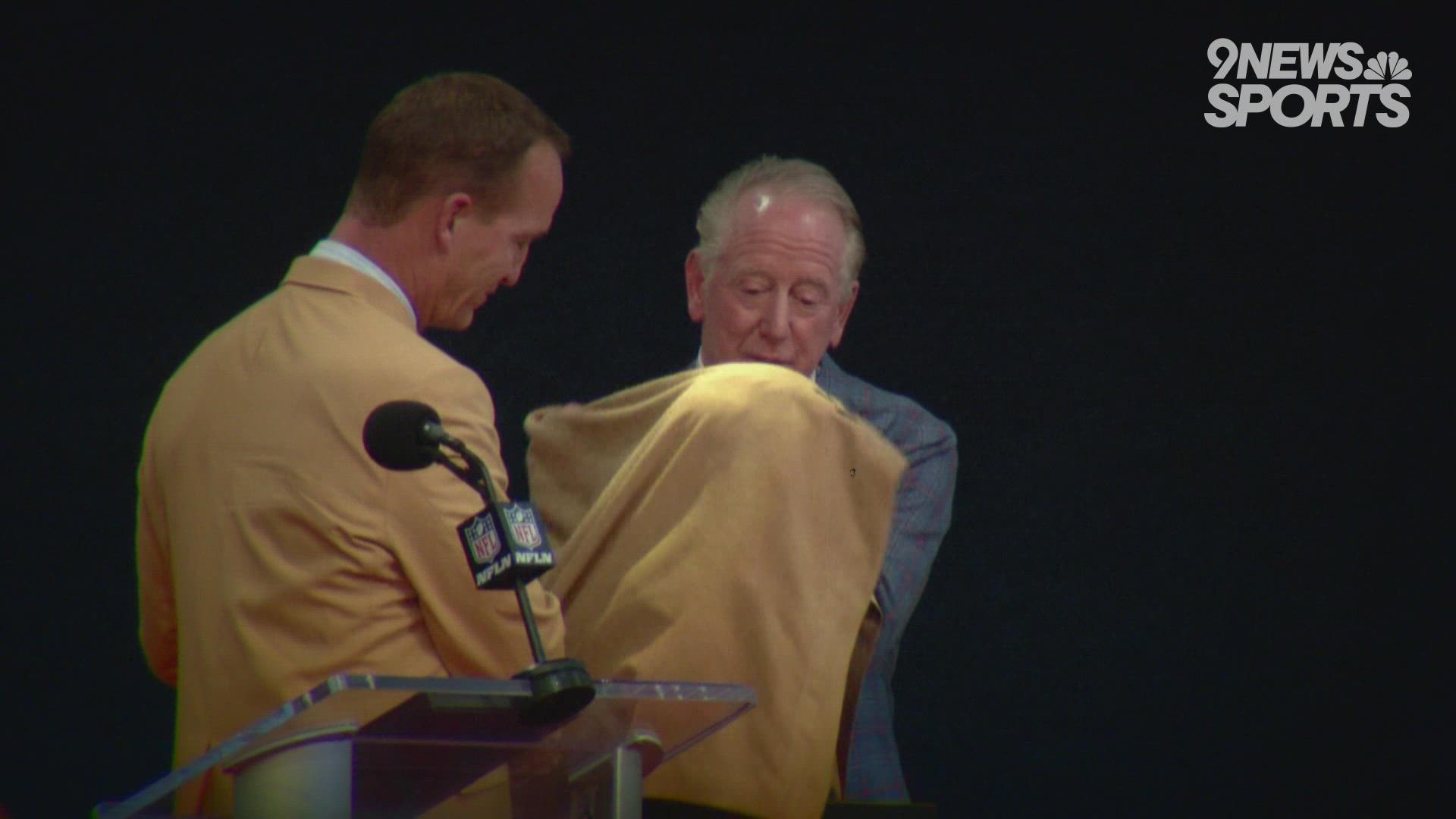