Anthony Baggette knew the precise moment he had to get out: He was driving by a convenience store in Cincinnati when a police officer pulled him over. There had been a robbery. He fit the description given by the store’s clerk: a Black man.

Okunini Ọbádélé Kambon knew: He was arrested in Chicago and accused by police of concealing a loaded gun under a seat in his car. He did have a gun, but it was not loaded. He used it in his role teaching at an outdoor skills camp for inner-city kids. Kambon had a license. The gun was kept safely in the car’s trunk.

Tiffanie Drayton knew: Her family kept getting priced out of gentrifying neighborhoods in New Jersey. She said they were destined to be forever displaced in the USA. Then Trayvon Martin was shot and killed after buying a bag of Skittles and a can of iced tea.

Baggette lives in Germany, Drayton in Trinidad and Tobago, Kambon in Ghana.

All three are part of a small cultural cohort: Black emigres who said they felt cornered and powerless in the face of persistent racism, police brutality and economic struggles in the USA and chose to settle and pursue their American-born dreams abroad.

In Ghana, where Kambon is involved in a program that encourages descendants of the African diaspora to return to a nation where centuries earlier their ancestors were forced onto slave ships, he said he is one of “several thousand.” Kambon rejects descriptors such as “Black American” or “African American” that identify him with the USA.

In Trinidad and Tobago, where Drayton works in her home office, which has a view of the ocean and hummingbirds frolicking above the pool, there are at least four: Drayton, her mother, sister and her sister’s boyfriend. There are probably more.

About 120,000 Americans live in Germany, home to about 1 million people of African descent. For historical reasons, Germany’s census does not use race as a category, so it is not possible to calculate how many hail from the USA.

“There’s a lot of institutional racism in Germany,” said Baggette, 68, who has lived in Berlin for more than 30 years and said he still feels conflicted about his move.

He described the fall of the Berlin Wall, in 1989, as a time when neo-Nazis and skinheads would “throw Black people off of the S-Bahn,” the city’s subway system.

In interviews with more than a dozen expatriate Black Americans spread out across the globe from the Caribbean to West Africa, it became clear that for some, the death of George Floyd in Minneapolis provided fresh evidence that living outside the USA can be an exercise in self-preservation.

A study in 2019 by the National Academy of Sciences found Black men were about 2.5 times more likely than white men to be killed by police. An analysis this year by Nature Human Behavior of 100 million traffic stops conducted across the country determined that Black people were far more likely to be pulled over by police than whites, but that difference narrowed significantly at night, when it is harder to see dark skin. Black Americans face a far higher risk of being arrested for petty crimes. They account for a third of the prison population but just 13% of the overall population, according to Pew Research, a nonpartisan “fact tank.”

Drayton, 28, is writing a book about fleeing from racism in America. She said one of the starkest illustrations of how her life has changed since moving to Trinidad and Tobago in 2013 is how she feels comfortable driving her kids around the block to get them to sleep each night without being worried about what happens if she is pulled over by police.

Boy burned after teacher covers his hands in sanitizer, lights them on fire, officials say Trey Gowdy: America’s ‘beauty and uniqueness’ is her relentless pursuit of the impossible Biden to broach Russia’s war in Ukraine with Singapore PM 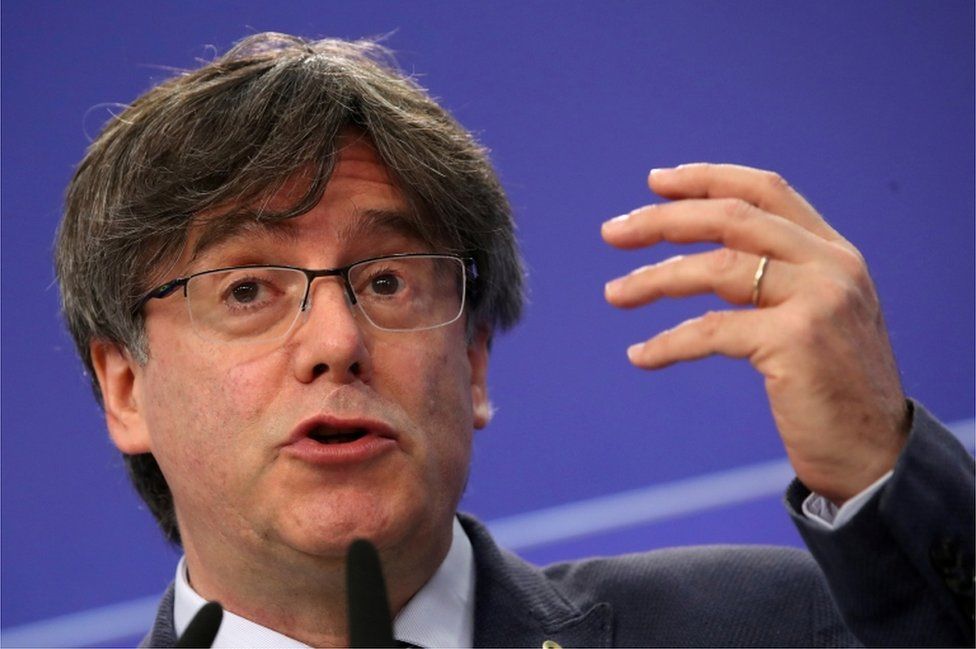 What it’s like to spend 125 days flying the U-2, according to the only active-duty…