A day ahead of the Fourth of July, the country’s former president Donald Trump on Saturday held his much anticipated “Save America” campaign-style rally at the Sarasota Fairgrounds in Florida. The event will also feature a grand fireworks display to mark the occasion of the US Independence Day on July 4, news agencies reported.

This is the former president’s second “Save America” rally, the earlier being held in Ohio near the end of last month. There, Trump had dissed US president Joe Biden’s performance as a “catastrophe” and criticised the current administration for the crime wave in major cities throughout the United States, the migrant crisis at the southern border with Mexico, and a dismal economic situation marred with high inflation.

With the July event, Donald Trump plans to appeal to the anti-immigration sentiments running high in Republican party supporters in Florida, who flocked to the rally en masse even before noon on Saturday to hear the ex-president speak. “My father is a border patrol agent,” said Phillippe Cruz, a Sarasota resident who turned up at the event, “He has lost many of his co-workers in the fight against the opioid epidemic on our borders.” Cruz told a Sputnik correspondent that he fully supports Trump’s policies on trying to stop illegal immigrants from “coming in and destroying our country with drugs,

The correspondent reports that the crowd in Sarasota is, however, diverse and includes people of all ages and nationalities, including a lot of Latin American supporters of Donald Trump. The programme is an all-day event in support of the former president’s signature “Make America Great Again” (MAGA) agenda and will celebrate the stated achievements of the Trump administration. 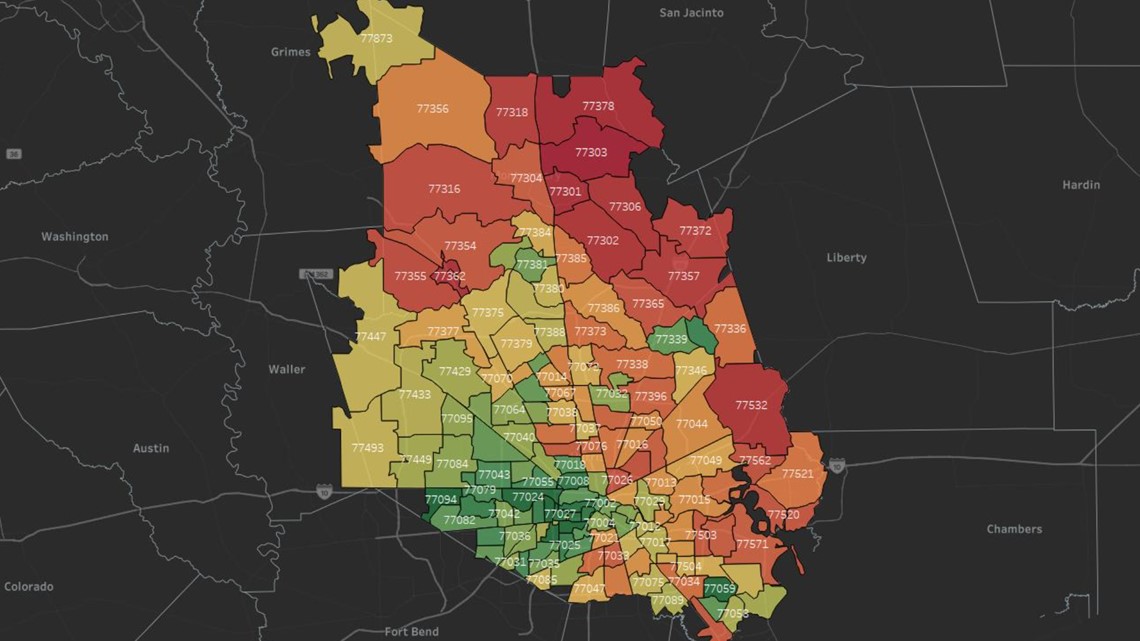 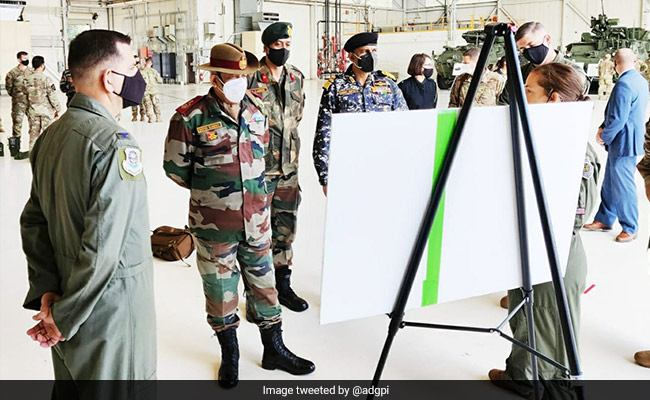 After a Texas school shooting, conservatives blamed ‘woke’ programs once approved by Republicans