A Los Angeles police officer was cleared of wrongdoing by a civilian review board after an investigation of allegations that he shared a Valentine’s Day meme featuring an image of George Floyd and the words “you take my breath away.”

“The employee who was directed to a board of rights for sharing the George Floyd meme was found Not Guilty,” the Los Angeles Police Department wrote in a statement shared with NBC News.

“In this case, the facts and evidence were heard by a board that was comprised of civilian board members who are selected from the community. The Department respects the disciplinary process and will direct employees to a board of rights where it is believed that termination is the appropriate penalty,” it said.

“The Department will have zero tolerance for this type of behavior,” it tweeted at the time.

NBC Los Angeles reported that the Los Angeles Police Protective League, a police union, said at the time that the meme was “abhorrent” and that whoever was responsible should be held accountable.

Dustin DeRollo, a spokesperson for the union, declined to comment because of confidentiality concerns and directed inquiries to the officer’s attorney.

In a statement, the unnamed officer’s attorney, Leslie Wilcox, said the Board of Rights was “absolutely correct in exonerating the officer based on the evidence of this case.”

The Los Angeles Times reported in May that in the small number of disciplinary cases that have since come before new all-civilian boards, they have been”more lenient” toward officers than the previous review boards, which consisted of two officers and a civilian. 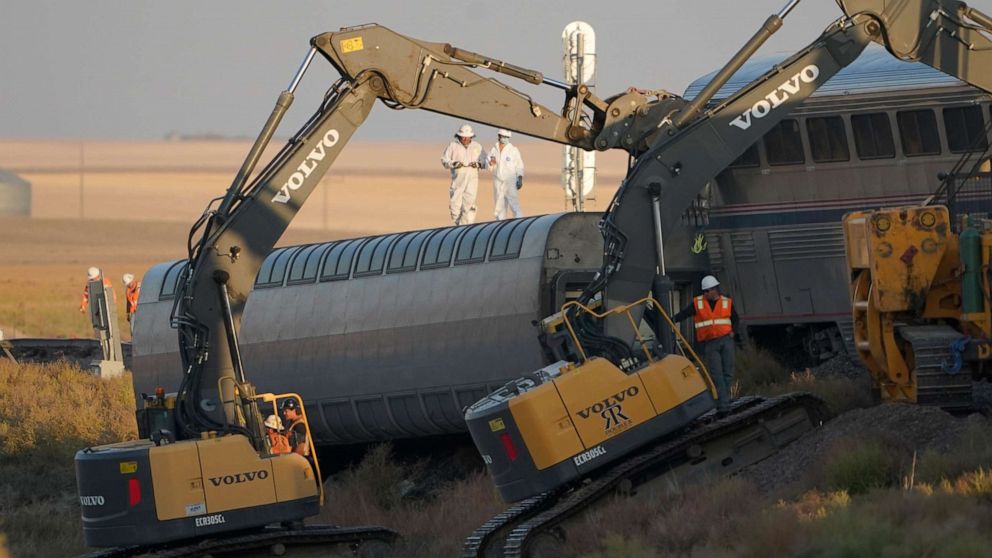 2 killed, child among 4 injured after shooting breaks out at Atlanta ballgame