An 18-year-old New Mexico woman accused of abandoning her newborn baby in a dumpster pleaded not guilty Wednesday to charges of attempted first-degree murder and child abuse.

A Lea County judge told Alexis Avila of Hobbs at her arraignment that she can stay out of jail pending trial and make house arrest the primary condition of her release.

Police said a group of people were looking for something of value in a dumpster last Friday in Hobbs, near the Texas border, when they heard what they thought was a dog or kitten.

They removed a garbage bag and found a baby inside, wrapped in a dirty blanket with his umbilical cord still attached.

They immediately called authorities and tried to keep the boy warm until police and paramedics arrived.

Investigators used surveillance video to identify a car suspected of being involved. That led them to Ávila, who admitted giving birth elsewhere and then leaving the baby in a dumpster.

Questioned by police, Ella Avila said she did not know she was pregnant until January 6 when she sought medical attention for abdominal pain.

She told detectives that she was experiencing stomach pain the next day and unexpectedly gave birth.

Search warrants for Avila’s car and her family’s home returned evidence of blood, clothing and a towel.

Authorities said the baby is in the care of the New Mexico Department of Children, Youth and Families.

Like other states, New Mexico has a safe haven law that allows parents to leave a baby younger than 90 days in a safe place without criminal consequences. Laws began passing state legislatures across the country in the early 2000s in response to reports of horrific murders and baby abandonment, which received widespread media attention. 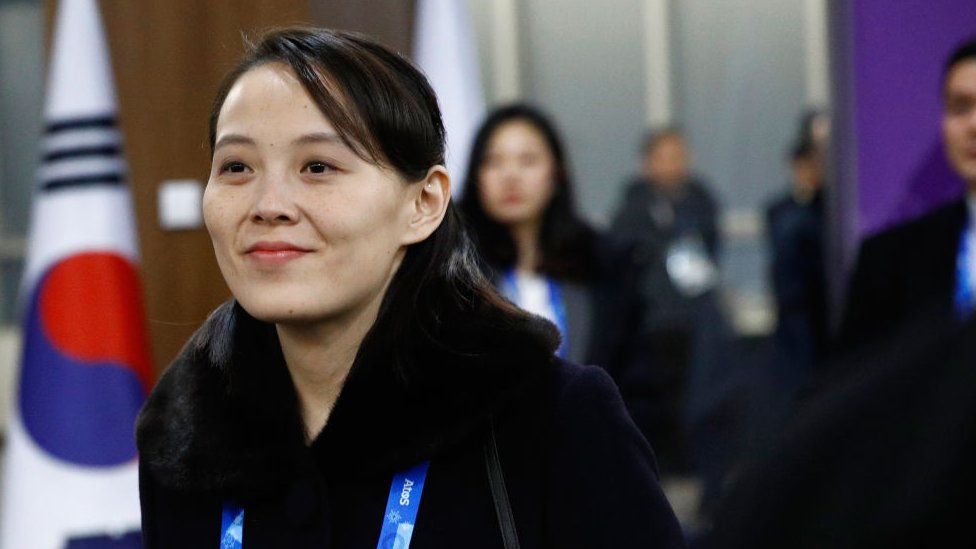 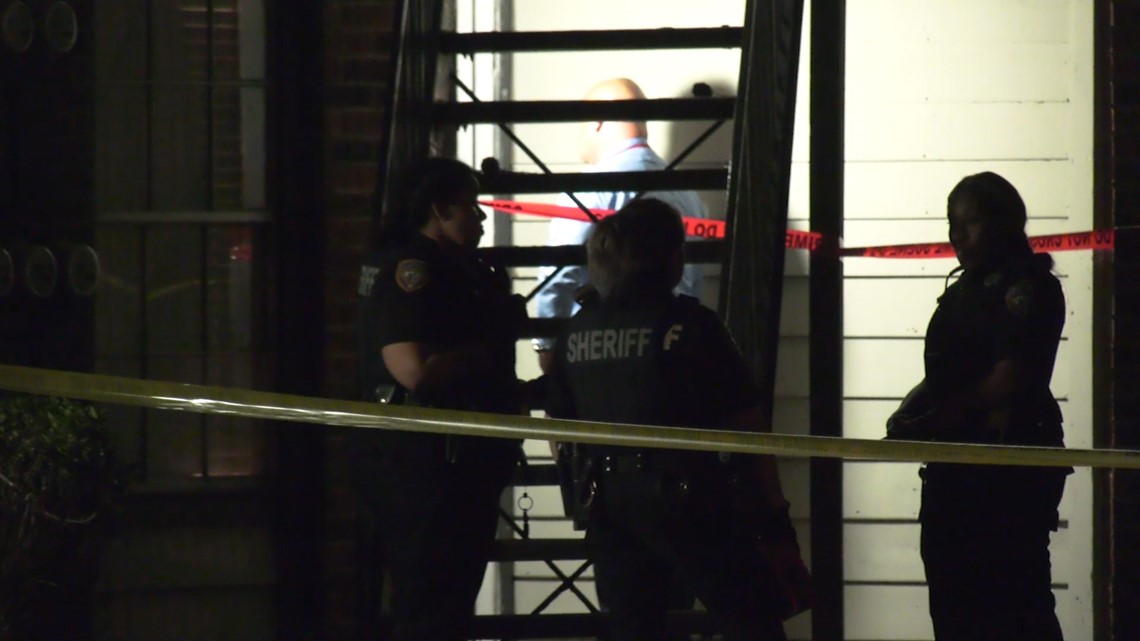