Hurricane Nicholas slammed across the Texas coast on Tuesday, crashing onto land along the Matagorda Peninsula with torrential rains and storm surge and threatening to envelop much of the Deep South in flooding.

The storm’s winds eased slightly as it crossed land, and Nicholas was downgraded to a tropical storm Tuesday morning. By Tuesday night, its center was 15 miles west-northwest or Port Arthur, Texas, with maximum winds of 35 mph  as of 10 p.m. CDT, according to the National Hurricane Center in Miami.

Nicholas reached shore 70 miles from where historic Hurricane Harvey made landfall in 2017 – and actually closer to Houston, which was overwhelmed by that Category 4 monster’s deadly flooding that killed dozens. On Tuesday, Matagorda was quickly awash in storm surge and flooding as Nicholas rolled in.

“Nicholas could cause life-threatening flash floods across the Deep South during the next couple days,” National Hurricane Center specialist Eric Blake warned.

More than 510,000 Texas homes and businesses were without power Tuesday, mostly in and around the Houston metropolitan area, according to utility tracking website poweroutage.us. Almost 100,000 more were in the dark in Louisiana, although the vast majority of that outage was a remnant of Hurricane Ida’s devastation two weeks ago.

Galveston already reported 14 inches of rain; parts of Houston had more than 6 inches.

Texas Gov. Greg Abbott mobilized teams of swift-water boats and helicopters to assist local authorities along the Gulf Coast with any rescue efforts associated with flooding and high winds. He urged residents of the region to follow directives issued by local authorities.

Flash flood warnings issued across much of region

The greatest risk to lives and property will be from flooding rainfall, AccuWeather warned. With the forecast track of Nicholas, the heaviest rain will end up over a broad area to the north and northeast of the center of the storm that includes a large portion of southeastern Texas and part of Louisiana.

“People who are in the region affected by the storm need to be prepared for extreme high-water events, including flooding and potential damage caused by the rainfall,” Abbott said. “And there’s always the possibility that other storms, such as tornadoes being spawned.”

The storm was forecast to move slowly to the northeast later Tuesday and then eastward by Wednesday over Louisiana, Blake said. Winds were expected to continue easing, and tropical depression status (sustained winds below 38 mph) was expected sometime Wednesday.

Coastal Louisiana, still cleaning up from Ida, was a major concern. Gov. John Bel Edwards reached out to President Joe Biden, who declared an emergency in Louisiana and ordered federal assistance.

“Homes are already damaged, people are displaced, and storm debris could be blocking drainage systems, causing rainwater to accumulate more quickly than normal, which could enhance the flooding threat,” Edwards warned.

The National Hurricane Center is keeping an eye on two other disturbances in the Atlantic with increased chances of becoming tropical depressions later this week. One is north of the Bahamas and the other is off Africa.

The next names in the 2021 Atlantic hurricane season will be Odette and Peter.

Claudette Colvin, who refused to give up bus seat to white person in 1955, has… 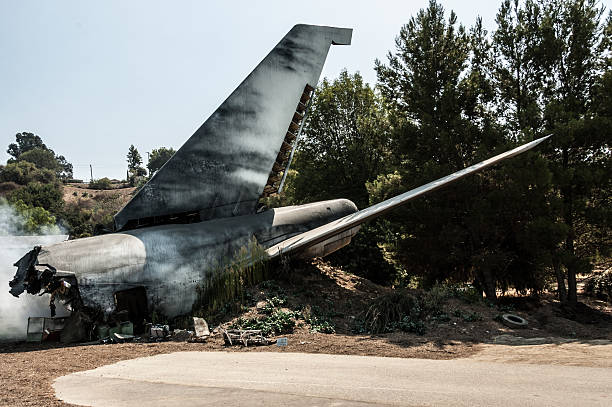 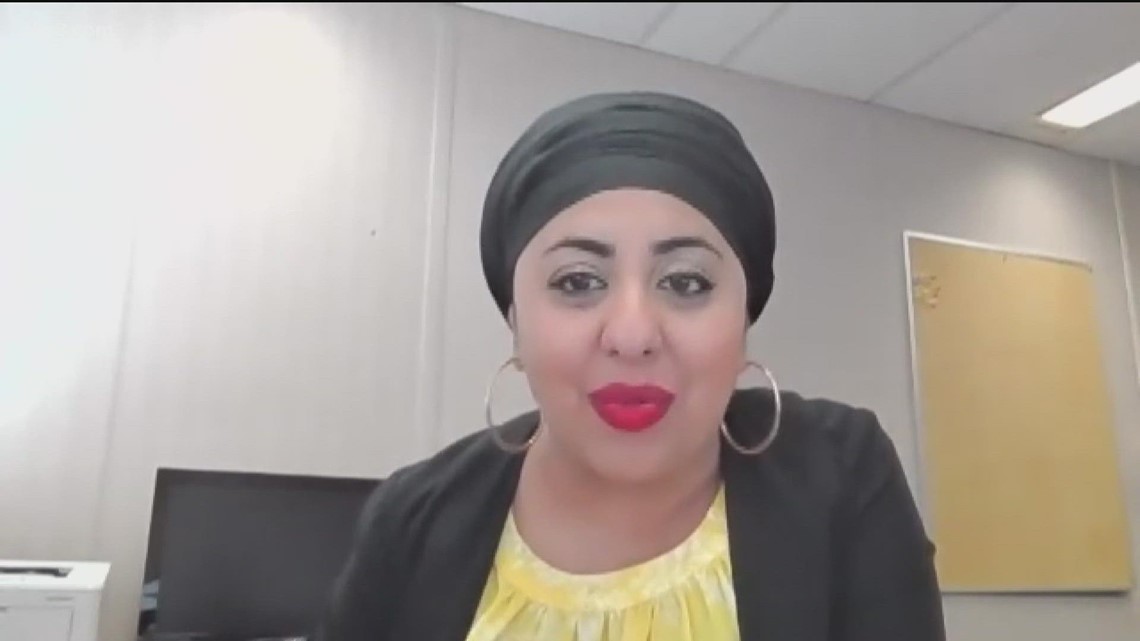