Oberlin College and Conservatory will pay a $36.59 million judgment to a local bakery that filed a defamation lawsuit, claiming the bakery’s owners were falsely accusing of racism after three Black students were arrested.

The college tried to fight the judgment but an Ohio Supreme Court in August ruled that it would not take up the school’s appeal. Oberlin College said in a statement Thursday that it would not pursue the matter against Gibson’s Bakery.

“We are disappointed by the Court’s decision. However, this does not diminish our respect for the law and the integrity of our legal system,” the college said in a statement.

The private liberal arts school in Oberlin, Ohio, said the judgment would not impact “academic and student experience.”

The case stems from the arrests of students Jonathan Aladin, Cecelia Whettston, and Endia J. Lawrence on Nov. 9, 2016.

According to a 2017 defamation lawsuit that Gibson’s Bakery filed against the school, Aladin tried to “steal wine or otherwise illegally obtain wine” with fake identification. The bakery has a small section that sells wines and beer, according to Rolling Stone.

Following the arrests, Oberlin College students, deans and professors protested outside of the bakery. “Accusations of racism were leveled at Gibson’s by some of the protestors,” the suit states.

The lawsuit claims that the group of protesters handed out flyers that stated the bakery “is a RACIST establishment with a LONG ACCOUNT of RACIAL PROFILING and DISCRIMINATION.”

“Today we urge you to shop elsewhere in light of a particularly heinous event involving the owners of this establishment and local law enforcement,” the flyer read, according to the suit.

Oberlin College had also stopped doing business with the bakery, according to the lawsuit. Before the 2016 incident, the bakery provided goods to the college through a third-party vendor.

In February 2017, the college resumed business with Gibson’s Bakery but the establishment said it had already suffered “a severe and sustained loss,” according to the lawsuit.

The bakery stated in the suit that its employees were threatened and that their car tires had been punctured because of the school’s claims, and that owner David Gibson’s home was damaged on more than one occasion.

The three students who were arrested later pleaded guilty to misdemeanors. Aladin read a statement in court admitting to trying to purchase alcohol with fake identification and said that he did not believe the actions taken by employees were racially motivated.

“When the clerk recognized the fake ID, I struggled with the clerk to recover the fake ID,” Aladin said, according to the lawsuit. “The clerk was within his legal rights to detain me, and I regret presenting a fake ID in an attempt to obtain alcohol. This unfortunate incident was triggered by my attempt to purchase alcohol.”

Lawrence and Whettston told the court they intervened during the struggle “on Aladin’s behalf,” the lawsuit states. They said the employees were only “trying to prevent an underage sale.”

Oberlin College said in its statement that the situation has been “painful for everyone.”

“We hope that the end of the litigation will begin the healing of our entire community,” the school said. “We value our relationship with the City of Oberlin, and we look forward to continuing our support of and partnership with local businesses as we work together to help our city thrive.”

Gibson’s Bakery did not immediately return a request for comment on Friday. 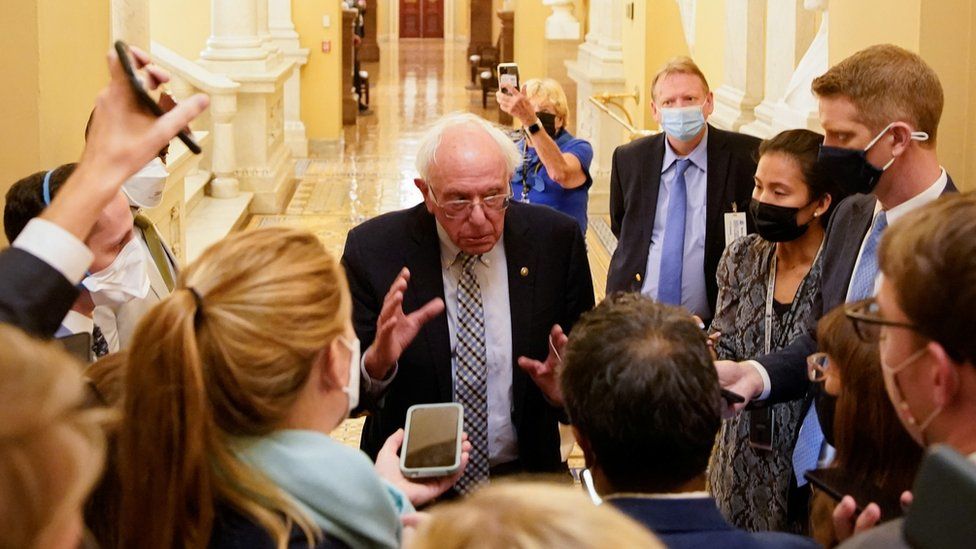 Appeals court order in Jan. 6 documents case may be bad news for Trump