A mass shooting during a Fourth of July block party in Ohio left one person dead and 11 others, many of who are underage, injured, authorities said Monday.

Toledo Police Chief George Kral said officers were dispatched following a call around 12:24 a.m. Monday saying a male was shooting into the air and 300 people were fighting in the street near Lawrence Avenue near Wall Street.

A 17-year-old male was airlifted to a hospital and later died. Nine others – ranging in age from 11 to 19 – were in stable condition. Two others, a man, 51 and a 19-year-old, were in critical condition, the chief said.

Once at the scene, the Toledo Fire & Rescue Department “jumped into action” to save as many lives as they could, Kral said.

He said many who attended the party were not cooperating with investigators. It was unclear what started the fight, and no suspects have been arrested.

More than 80 rounds were fired from multiple firearms, Kral said. No officers fired their weapons.

We should be angry,” Kral said. “We need to come together as a community. We’ve seen violence like this in this country all year long, and now it’s hit home. Someone there knows who was shooting these guns.”

Data: How much of U.S. oil comes from Russia? 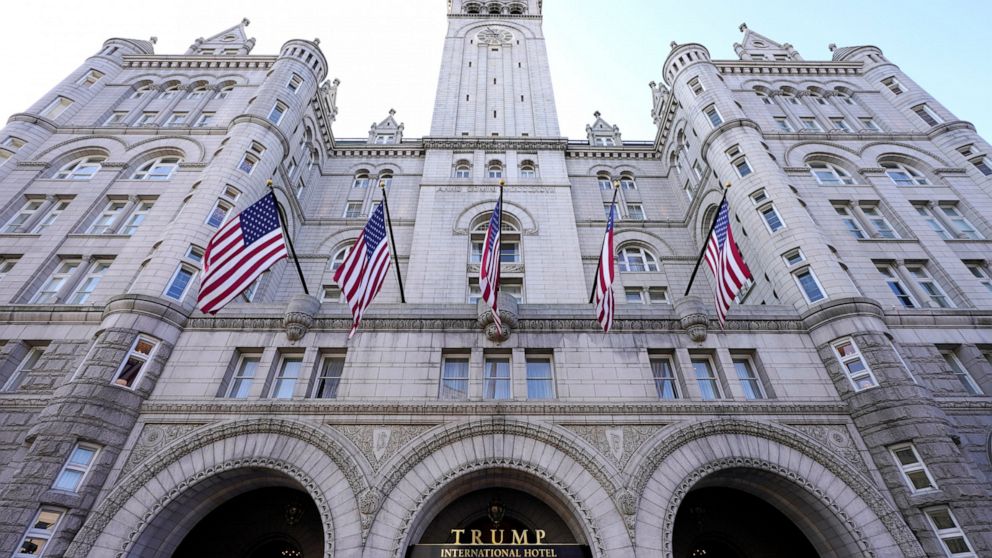