The father of an 11-year-old boy who died following an accident on a popular boat ride at an Iowa amusement park said that his son and other family members were trapped by the ride’s seat belts when the boat carrying them flipped.

In an interview broadcast Tuesday on ABC’s “Good Morning America,” David Jaramillo recounted what happened when the boat capsized Saturday night on the Raging River at Adventureland Park in Altoona, Iowa.

“When it flipped over, all of us were trapped in the safety seat belts,” he said. “I see the silhouettes of my sons trying to grab each other, grab us. They want us to help them. We couldn’t do it.”

“I feel like Adventureland robbed me of my baby,” said Sabrina Jaramillo, Michael’s mother. “I will never get a chance to see him grow up.”

Six people were aboard, authorities said. The morning news program reported that all were family members and that Michael’s older brother was the one hospitalized in critical condition.

The cause of the accident — the second deadly incident on the ride in five years — is under investigation. The ride uses a conveyor belt to move large circular rafts through rapids. After the boat overturned, emergency responders and witnesses helped to free the riders.

Adventureland said the ride has been closed since the accident and that the family-owned park is cooperating with investigators. Attorney Guy Cook, who represents Adventureland in personal injury cases and is assisting with the park’s response, said the inquiry would be comprehensive.

Safety is the number one priority at Adventureland,” Cook wrote in a text message. “The Raging River ride has been in operation for nearly four decades. It is a safe ride.”

The ride opened for the first time during the 2021 season after a state inspection Friday found it was in sound working order, Adventureland said.

Altoona is a city of 20,000 people just east of Des Moines. The park, whose roller coasters can be seen from Interstate 80, expects around 600,000 visitors this year.

In June 2016, seasonal employee Steve Booher, 68, and another worker helping riders in and out of boats were jerked off their feet when the ride began moving unexpectedly. Booher fell onto the conveyor belt about 3 feet below and became wedged between a boat and a concrete sidewall, where his head was repeatedly rammed until the ride’s operator shut it down.

The park’s insurer last December also settled a wrongful death lawsuit brought by Booher’s wife of 47 years and their adult children for an undisclosed sum. The lawsuit alleged that the ride operator was negligent by prematurely starting the ride in violation of park rules and leaving it in operation even as Booher was down with injuries and patrons yelled at him to stop. 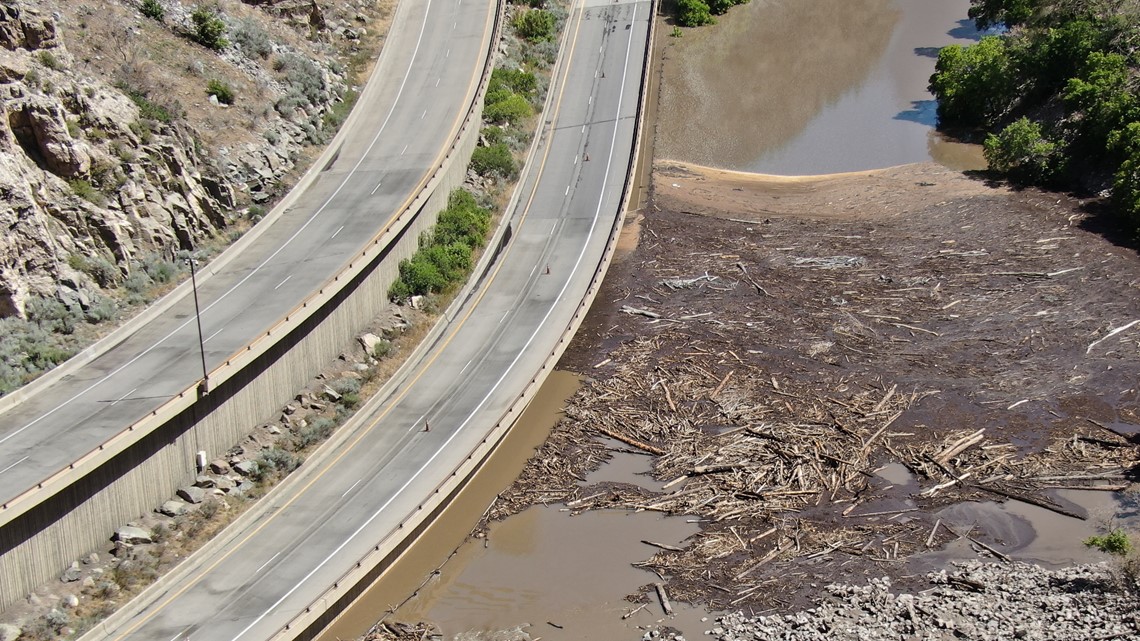 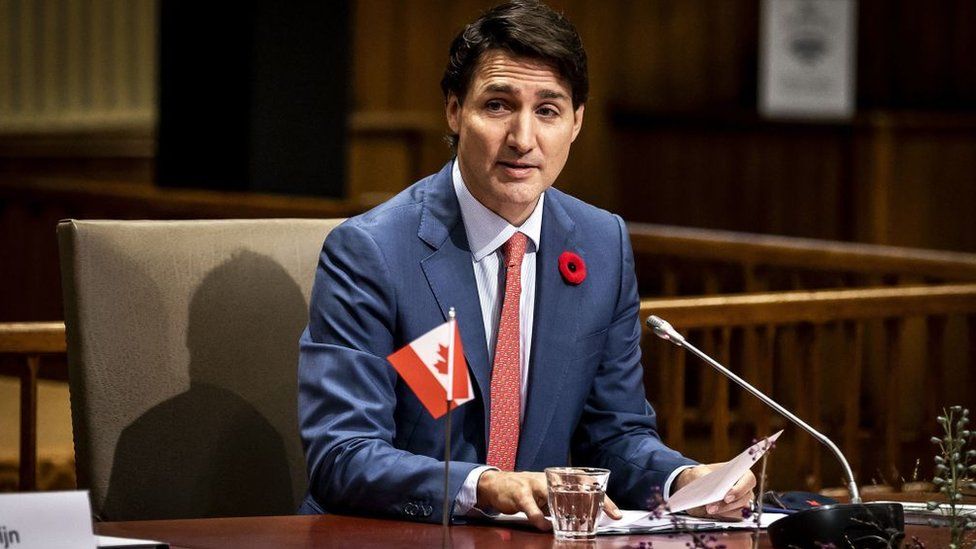