Police pepper-sprayed people who were celebrating Pride on Sunday evening in Washington Square Park, according to four witnesses.

A spokesperson for the New York Police Department didn’t comment on the use of pepper spray, but told NBC News that police made a total of eight arrests in and near Washington Square Park. Four people were issued summonses for disorderly conduct, while the other charges included resisting arrest, obstructing administration and criminal possession of a weapon.

An NYPD spokesperson told Forbes that those arrested allegedly attempted to pass through a police barricade, bit an officer and slapped an officer’s hand.

Witnesses say the encounter between police and marchers happened Sunday evening around 7 p.m. Attendees of the Queer Liberation March, which took place earlier, were congregating in Washington Square Park. Some people were standing outside of a barricade police had placed around the square’s Washington Arch, said Jay Walker, one of the co-founders of Reclaim Pride, which hosts the march.

Walker said the NYPD detail assigned to the march “behaved appropriately” and respected the group’s wishes for officers to stay away from the marchers until the event ended in the park. Reclaim Pride advocates for the abolition of law enforcement.

“The problem arose hours after the completion of the march, at around 7 o’clock yesterday when a police officer who was penned in at the Washington Square Arch to protect the arch from graffiti apparently did a wide arc of a very, very strong aerosol pepper spray that had a long reach in response to a few people sort of heckling the officers at the barricades,” Walker said, adding that the hecklers may have also shaken the barricade.

Multiple people were injured by the pepper spray, he said, so he and the other marshals for the Queer Liberation March called in medics. Another witness, Chelsea Manning, said she saw officers use pepper spray and also witnessed medics treating at least three people who were sprayed in the face and eyes.

Tori Wenig, a member of Gays Against Guns’ Washington D.C. chapter, said she was standing about 20 feet away when an officer under the Washington Arch pepper sprayed the crowd outside of the barricade.

After that, Walker said the NYPD’s Strategic Response Group arrived. The group often travels on bicycles and has been photographed using them to forcefully control protesters. Walker said march organizers had “specifically demanded that they not mobilize anywhere near our march.”

Shortly after they arrived at Washington Square Park, Walker alleged that police rushed and arrested several people in the east corner of the park. He said they then played a recording requesting that people who were dancing in the street move out of the street.

“Our marshal team, myself included, got to the area and proceeded to encourage people to get out of the streets in order to protect themselves from NYPD violence,” Walker said.

He said people moved as requested, and the officers moved north up Fifth Avenue away from the crowd after people began asking them to leave. Things were calm after that, Walker said.

NYC Pride, which opted not to host its Pride March for a second time, announced in May that it would ban uniformed officers from marching in the parade. The decision and Reclaim Pride’s abolitionist stance reflect tensions between law enforcement and LGBTQ people — particularly Black queer and trans people, who report more harassment and violence from police.

Janus Rose, a technology journalist from Brooklyn, said she saw about two dozen NYPD vans surround the park around 7 p.m.

“Basically there was nothing going on,” Rose said. “Like I’ve seen countless times before, everything was peaceful before the cops showed up.”

Talia Jane, an independent journalist who tweeted about the event, told NBC News she saw one officer “shoving a barricade into a woman” as police moved the barricades around the arch outward after the crowd had shoved it inward toward the arch. She said the officer then used pepper spray.

Another march attendee, Thalia Caban, said she was in the park until around 6 p.m. She said police began barricading parts of the park off at 3:30 or 4 p.m.

“The cops did come and start barricading like parts of the park while people were still there,” Caban said. “So that irritated some people, because we were like, we’re still like in this section of the park. Why would you barricade both parts? We couldn’t even get out. Everyone was hopping the gate.”

Prior to the increased police presence in the afternoon and evening, march attendees say the event was joyful and celebratory.

“It was beautiful, everybody was very loud and proud,” said Caban, adding that the event was the first she’s been to since last year, before the pandemic led to statewide lockdowns. “It was great to see New York alive and open.”

She said there were papier-mâché statues of gay icons like Frida Kahlo and Ellen DeGeneres.

“I didn’t see anything amiss the entire time,” she said. “It seemed to go really smoothly and peacefully.”

She said she wasn’t in Washington Square when the police presence reportedly increased, but that “there was definitely tension building.”

“There were a lot of cops in the vicinity, and I overheard at least one person say that the cops seemed to be doing rounds [and] scoping things out,” she said. “So their presence was very much noticed and was definitely putting people on edge.”

Thousands gathered for other Pride events in both New York and in other large cities. The NYC Dyke March, which started in 1993, took place Saturday. NYC Pride’s march was held virtually, though organizers held an in-person PrideFest in Manhattan.

Hundreds celebrated Pride in San Francisco with a people’s march and a trans march, and Pride Without Prejudice marched in Chicago. Los Angeles Pride didn’t hold its usual parade and music festival and instead opted for a series of in-person events, including an LGBTQ Night at Dodger Stadium and a movie night.

There were also rallies and celebrations in Mexico City, Paris and London. In Istanbul, Turkish police used tear gas to disperse a crowd that had gathered for a Pride parade Saturday, arresting an estimated 20 people, Reuters reported. 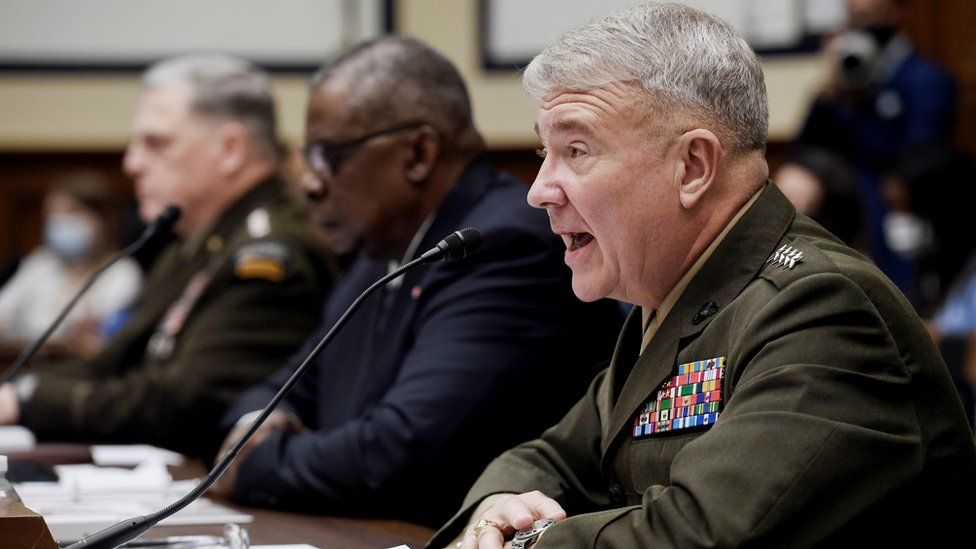 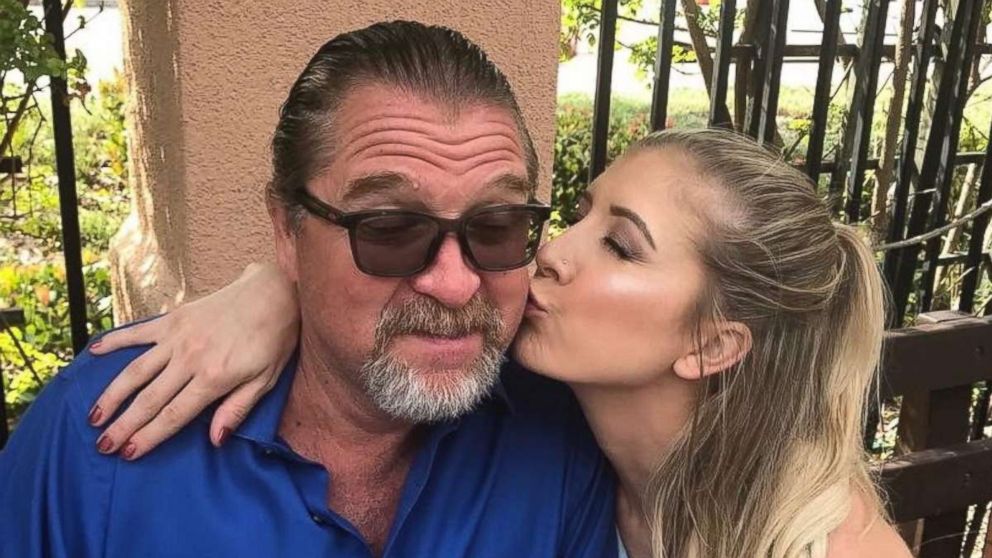 Portraits of the victims of the Las Vegas massacre Storm Henri makes landfall in the northeastern US.