A senior official in the San Francisco District Attorney’s office linked fears of a crime surge to racism in a tweet that raised eyebrows Sunday evening.

“‘Husbands are scared for their wives’ —-your reminder that the ‘crime surge’ crowd shares the same ideology as The Birth of a Nation,” Chatfield fired back, referring to an early 20th century White supremacist film.

Chatfield locked her Twitter account – making it so only her followers can see her tweets – after her comment about crime fears drew sharp criticism online. Boudin’s office didn’t immediately return Fox News’ request for comment.

Reports of vehicle break-ins in San Francisco were up by between 100% and over 750% in parts of the Golden City, according to the police department’s most recent monthly statistics

The number of thefts from vehicles reported citywide in the month of May was more than double, from 923 in 2020 to 1891 the same month in 2021, San Francisco Police Department (SFPD) data shows.

The department has not yet released statistics for the month of June. 2 dead, others wounded in shooting at Florida supper club 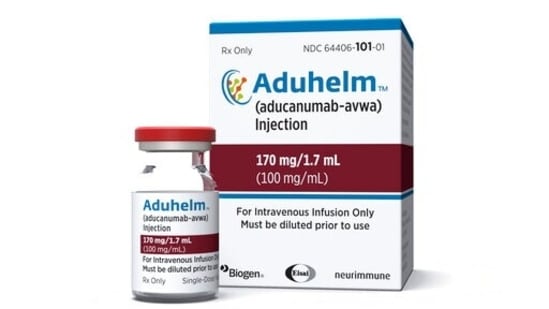