Supreme Court Justice Clarence Thomas in sometimes obscure legalese pointed out on Monday what has been apparent to anyone watching the federal government’s treatment of marijuana prohibition over the past decade: It’s incoherent.

Thomas also, not so subtly, suggested that the federal government should change its marijuana policy as more and more states choose legalization — or, if it doesn’t, that someone should consider bringing a case to the justices so that they can address the issue themselves.

It was definitely a biting bit of writing from a justice who doesn’t mind standing alone. It wasn’t, however, necessarily a pro-legalization statement. The reality is far more nuanced — and a part of Thomas’s larger effort to reign in the federal government across the board.

“Once comprehensive, the Federal Government’s current approach is a half-in, half-out regime that simultaneously tolerates and forbids local use of marijuana,” Thomas wrote on Monday of federal marijuana policy. Later in the 5-page statement, Thomas called the approach “piecemeal” and wrote that, as such, it might no longer be constitutional for the federal government to try to control what’s happening with marijuana purely within a state’s borders.

The statement was in response to a case out of Colorado challenging federal tax rules being applied differently to marijuana-related businesses legal under state law than to other legal businesses — a case the justices would not to be taking, the court announced without explanation.

Calling the broader situation a “contradictory and unstable state of affairs,” Thomas wrote that the current legal landscape “strains basic principles of federalism and conceals traps for the unwary.” To make his point, Thomas drew on a series of these “traps” that he asserts are set for people using or selling marijuana because of their reliance on state laws that make it legal.

Thomas went on to note also how merely having both marijuana and a firearm could lead to a person “find himself a federal felon.”

The whole statement is a strong argument, to be sure, but it’s not new from Thomas. This has been his established marijuana position since 2005 — he was just pointing out on Monday how much more unconstitutional he believes the situation is now. More importantly to Thomas, addressing the gulf between the country’s de facto and de jure marijuana policy fits within a larger project of his (and other conservatives) that would see a reduced role for the federal government in many areas of the law. 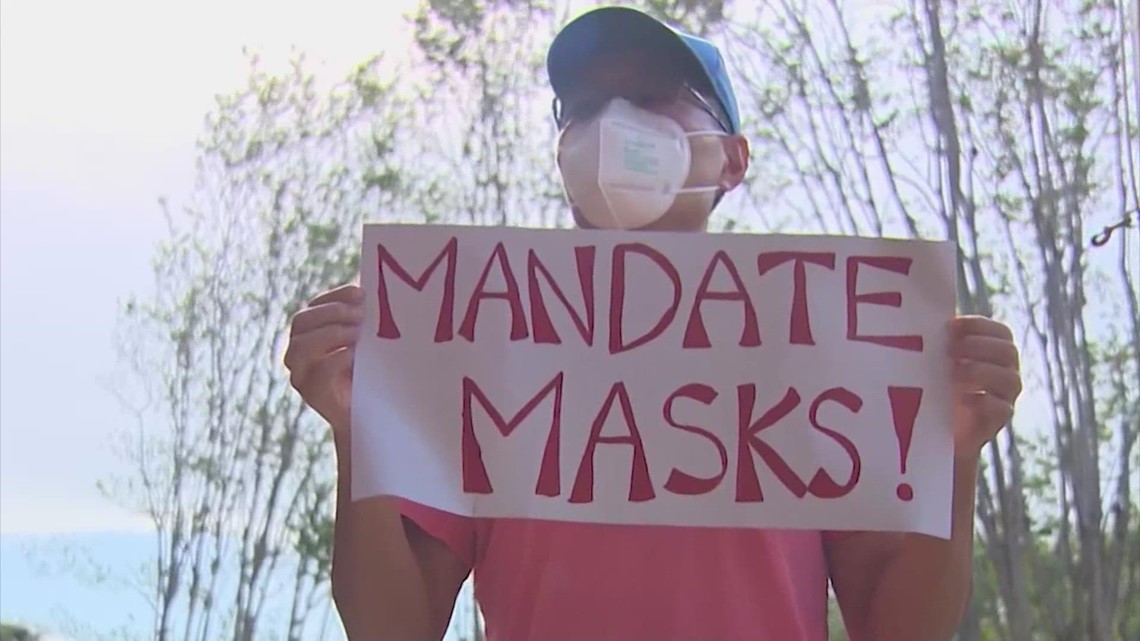 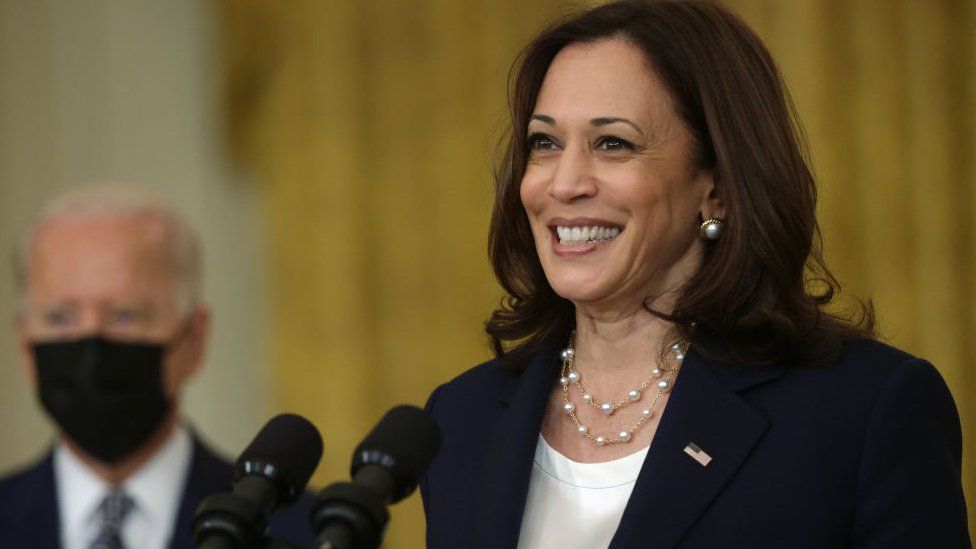 Police shoot ‘hero’ after he disarms gunman, is mistaken for suspect, lawyer says