The late June heat wave that scorched the Pacific Northwest, with triple-digit temperatures breaking records in multiple states, is now being blamed for nearly 100 deaths in Oregon, according to the state’s medical examiner office.

The somber news follows an unprecedented blast of heat from June 25 to 28 that included temperatures of at least 100 degrees in counties across the state. Portland, the largest city in the Beaver State, broke its all-time temperature record for three straight days, topping out at 116 degrees – significantly warmer than the average June highs in the 80s, according to National Weather Service data.

Gilliam and Marion counties showed the state’s highest temperature of 117 degrees, according to the weather service.

“This is a harbinger of things to come,” Oregon Gov. Kate Brown said Sunday on CBS’s “Face the Nation.”

“We have been working to prepare for climate change in this state for a number of years,” she said. “What was unprecedented, of course, was the three days of record-breaking heat, and it was horrific to see over 90 Oregonians lose their lives. And we have to continue with our preparedness work.”

Brown said the government has been working with health and community partners to aid those most impacted by the heat wave, offering air conditioners to those with underlying conditions and opening cooling centers to vulnerable residents.

The state medical examiner had reported 95 heat-related deaths as of Sunday –including 64 in Multnomah County, which includes Portland. The county medical examiner has determined 30 of those deaths were due to hyperthermia, or death by excessive heat.

Officials suspect the remaining 34 people died of the same cause but are still investigating. The ages of victims ranged from 44 to 97, and most were found in their home without air conditioning or fans.

“This tragic event is almost certainly a glimpse into the future for Multnomah County, Oregon, the nation and the world,” Public Health Director Jessica Guernsey said in a news release. “The impacts of climate change with heat waves, severe winter weather, wildfires, floods, and other rippling effects are happening now and will happen with more frequency for the foreseeable future.” 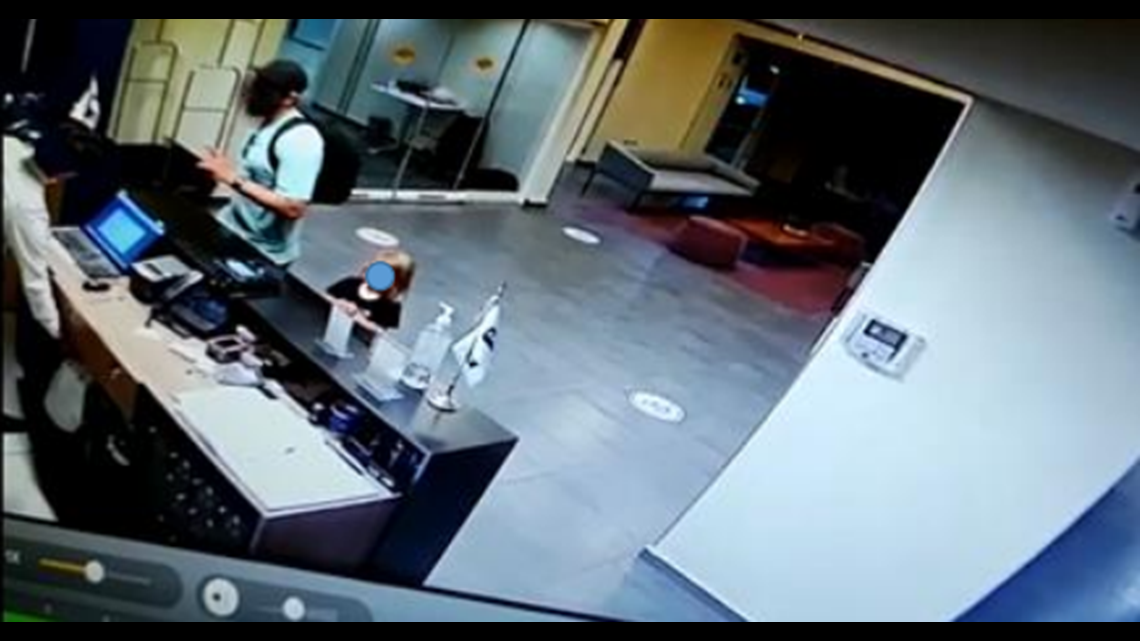