AUSTIN, Texas — An Army soldier who shot and killed an armed protester after driving into a crowd demonstrating against police violence in the Texas capital last summer has been indicted on a murder charge, authorities said Thursday.

Sgt. Daniel Perry, who was stationed at Fort Hood, was booked and released on $300,000 bail, said Kristen Dark, a spokeswoman for the Travis County Sheriff’s Office.

Perry’s attorney, Clint Broden, has said the soldier was working for a ride-sharing company and acted in self-defense after Foster pointed a gun at him. Broden issued a statement Thursday expressing disappointment in the indictment and confidence that Perry would be acquitted.

Travis County District Attorney Jose Garza said in a press conference Thursday that the grand jury returned indictments against Perry for the charges of murder and aggravated assault with a deadly weapon and a deadly conduct misdemeanor charge in the July 25 death of Garrett Foster, 28. He said the grand jury reviewed evidence from investigations by the District Attorney’s office and a three-week investigation by Austin officers, who reviewed over 150 exhibits and interviewed 22 witnesses. Garza said Perry declined to testify before the grand jury, but that Perry’s attorney did provide a packet with information, which was shared with the grand jury with the exception of details not admissible in a trial.

Garza said his office planned to request that Perry surrender his firearms, in addition to other conditions, for his release.

Foster was killed during a night of protests and unrest in several U.S. cities. In the immediate aftermath, then-Police Chief Brian Manley said officers heard “two separate volleys of gunfire” and made their way to the crowd, where they found Foster with multiple gunshot wounds.

Perry’s attorneys have previously told The Associated Press that their client had just dropped off a rider when he turned onto a street filled with protesters who began beating on his vehicle. They said that Foster approached the car and motioned with his gun for Perry to lower his window. Perry initially thought Foster worked in law enforcement and put his window down, they said. But when Foster raised his weapon toward Perry, the soldier realized Foster was not a police officer and shot him in self-defense with a handgun in his car, the attorneys said.

Acacia Coronado is a corps member for the Associated Press/Report for America Statehouse News Initiative. Report for America is a nonprofit national service program that places journalists in local newsrooms to report on undercovered issues. “He was tortured, he was severely abused,” animal rescue group raises funds to help injured… 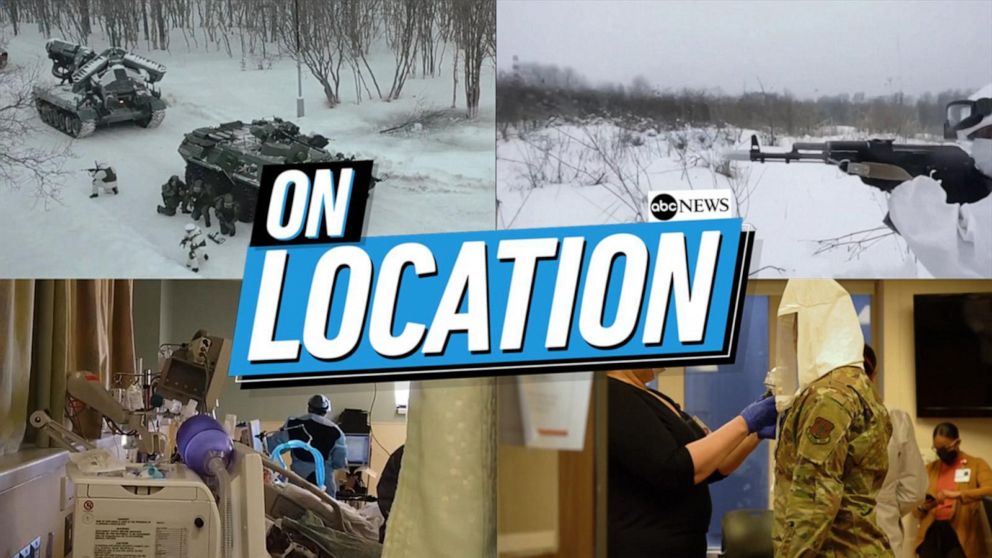 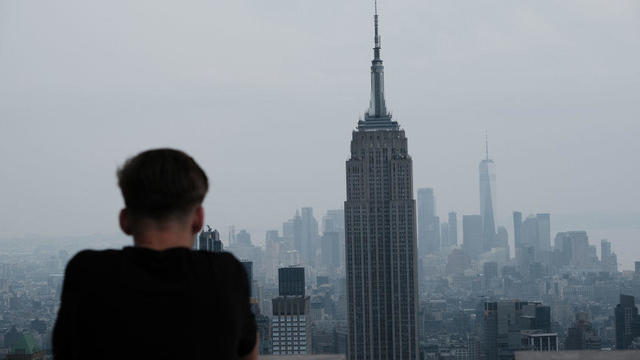