U.S. President Donald Trump hosted Russian Foreign Minister Sergei Lavrov at the White House on Tuesday, where he warned Russia not to interfere in U.S. elections.

Lavrov’s last Oval Office meeting in May 2017 turned into a public relations disaster for Trump when unnamed U.S. officials accused him of divulging highly classified information and when he told Russian officials that firing FBI Director James Comey had relieved him of “great pressure.” A 22-month inquiry laid bare what  U.S. intelligence agencies have described as a Russian hacking and propaganda campaign to sow discord in the United States and boost Trump, the Kremlin’s preferred candidate.

“President Trump warned against any Russian attempts to interfere in United States elections and urged Russia to resolve the conflict with Ukraine,” White House spokesman Judd Deere said in a statement on Trump’s Oval Office meeting with Lavrov.

Lavrov later appeared to contradict him when he reportedly told journalists that “we haven’t even actually discussed elections.”

Trump urged Russia to resolve its conflict with Ukraine, and he emphasized to Lavrov his support for global arms control that includes not only Russia but also China, the White House said in a statemen

Lavrov’s visit also revived questions about whether Russia interfered in the 2016 election that brought Trump to power, and whether it might do so again in 2020. Russia has denied interfering in foreign elections.

Lavrov said Moscow wanted to publish a cache of communications with Washington that he said cleared Russia of allegations it interfered in the 2016 U.S. election, but that the U.S. has blocked their release.

During a joint news conference with his U.S. counterpart, Secretary of State Mike Pompeo, Lavrov once again dismissed the American accusation that Moscow tried to sway the 2016 election, which resulted in Trump’s upset victory.

“We suggested to our colleagues that in order to dispel all suspicions that are baseless: Let us publish this close channel of correspondence starting from October 2016 until November 2017 so it would all become very clear to many people,” Lavrov said.

“However, regrettably, this administration refused to do so,” added Lavrov through an interpreter at the news conference. “We are prepared to do that, to publish the correspondence that took place.”

It was not immediately clear what communications Lavrov was referring to. He said Moscow “used the channels that existed” between Washington and Moscow at the time in 2016 with the Obama administration, and had got “zero response” when it appealed for an opportunity to directly discuss the allegations.

U.S. intelligence agencies concluded that the Russian state meddled in the election campaign, and a number of Russian citizens and entities were charged by then-U.S. Special Counsel Robert Mueller. Russia has long denied interfering in the run-up to the November 2016 election.

Standing next to Lavrov at the news conference, Pompeo also warned Moscow against interfering in next November’s U.S. election.

“I was clear it is unacceptable and I made our expectations of Russia clear. The Trump administration will always work to protect the integrity of our elections, period. Should Russia or any foreign actor take steps to undermine our democratic processes, we will take action in response,” he said.

Lavrov ignored shouted questions from reporters on whether Russia will interfere in the 2020 elections as he entered the White House.

On Monday, the U.S. Justice Department’s internal watchdog said that it found numerous errors but no evidence of political bias by the FBI when it opened an investigation into contacts between Trump’s presidential campaign and Russia in 2016. 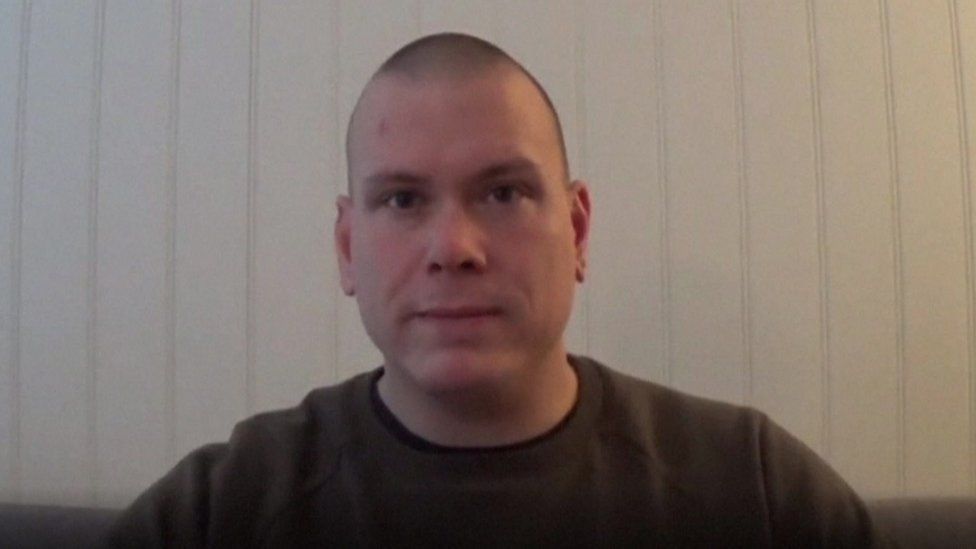 Attack in Norway: victims killed with a “sharp object” and not a bow and arrows

Brothers, 8 and 6, Drive Car Safely Off Road After Father Shot and Killed Him… 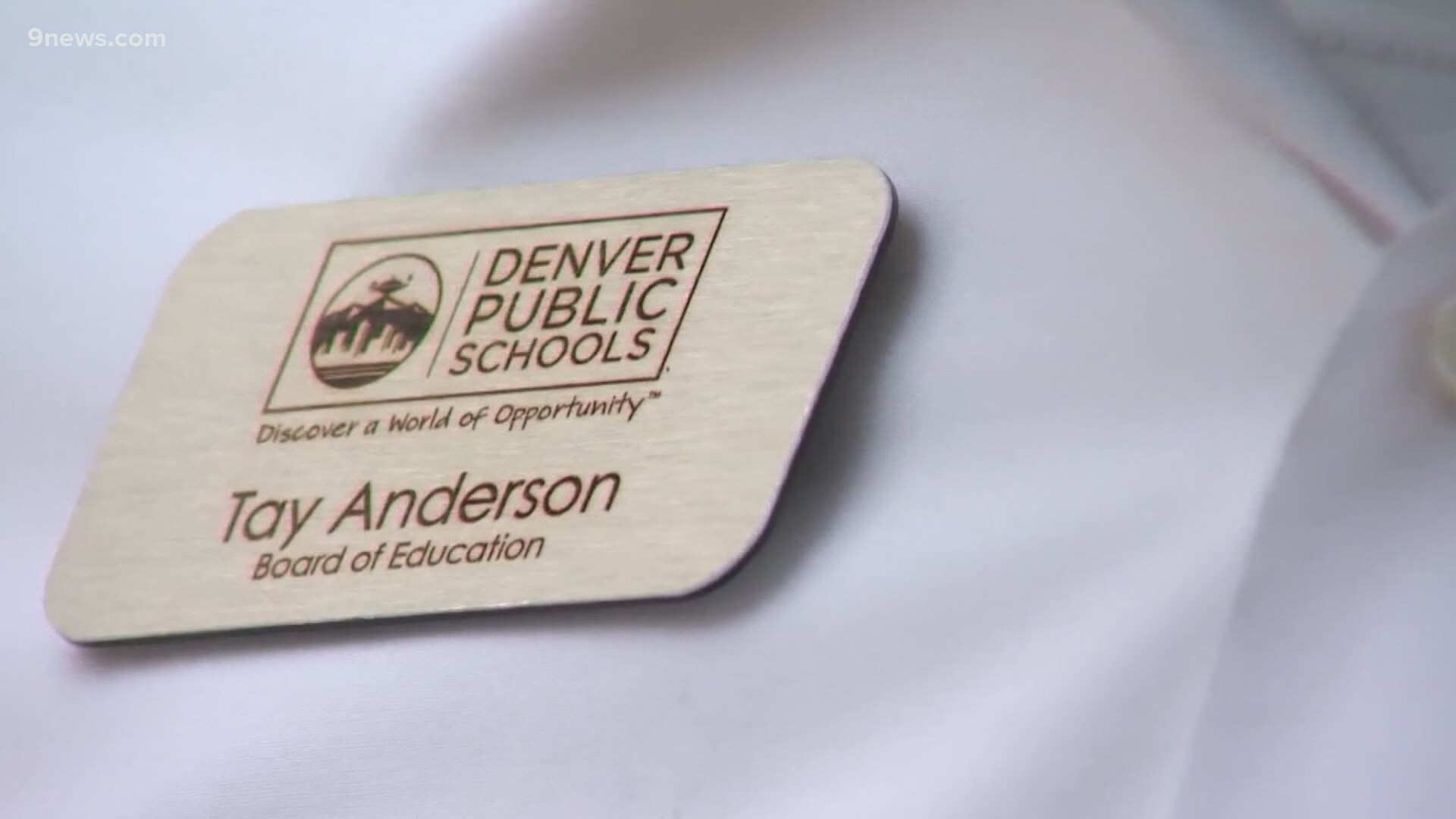