The University of North Carolina at Chapel Hill canceled classes and declared Tuesday a “Wellness Day” as officials investigate two suicide-related incidents from over the weekend.

“We are in the middle of a mental health crisis, both on our campus and across our nation, and we are aware that college-aged students carry an increased risk of suicide,” Chancellor Kevin M. Guskiewicz said in a statement to students Sunday evening. “This crisis has directly impacted members of our community — especially with the passing of two students on campus in the past month.”

He encouraged students to “rest and check in with each other, adding: “Reach out to a friend, a classmate or colleague and ask them, ‘Honestly, how are you doing?'”

The UNC Police Department reported a suicide at the Forest Theater on Sept. 4, according to UNC Police’s online crime log.

Campus police responded to a suicide Saturday morning at the Hinton James Residence Hall and to another call on Sunday at 3:35 a.m. for an attempted suicide at the Granville Towers South on campus, according to the log’s data.

Leaders of the UNC student government had called for the school to pause instruction on Monday as well as Tuesday.

“The leaders of the Undergraduate and Graduate and Professional Student Governments are mourning the tragic loss of life that occurred on Carolina’s campus this weekend. We share the pain of our peers who are now navigating both the grief of losing a friend and simultaneously completing a rigorous curriculum during an already stressful semester,” students said in a statement.

Some students said they wished the university was doing even more.

“I think they are trying, but it kind of seems like a bare minimum response to me,” sophomore Annalise Zola said to ABC Durham station WTVD. “I think the response was a little delayed in that they could be funding CAPS [Counseling and Psychological Services] better and doing more to support our students.”

Suicide is the second-leading cause of death among people 15 to 34 years old, according to National Institute of Mental Health data.

Guskiewicz said UNC is working to create a special support network for students and staff this week, and that the campus will convene a mental health summit later this month. Students who live on campus also have been encouraged to reach out to Carolina Housing staff for support.

He also announced the upcoming launch of a campus-wide campaign to support mental health awareness called the Heels Care Network, a reporting mechanism where people can share information about someone else who may need help.

The CDC is recommending masks for vaccinated people in high transmission areas. What does that… Driver killed in oil tanker crash, explosion that cut I-595 off for hours 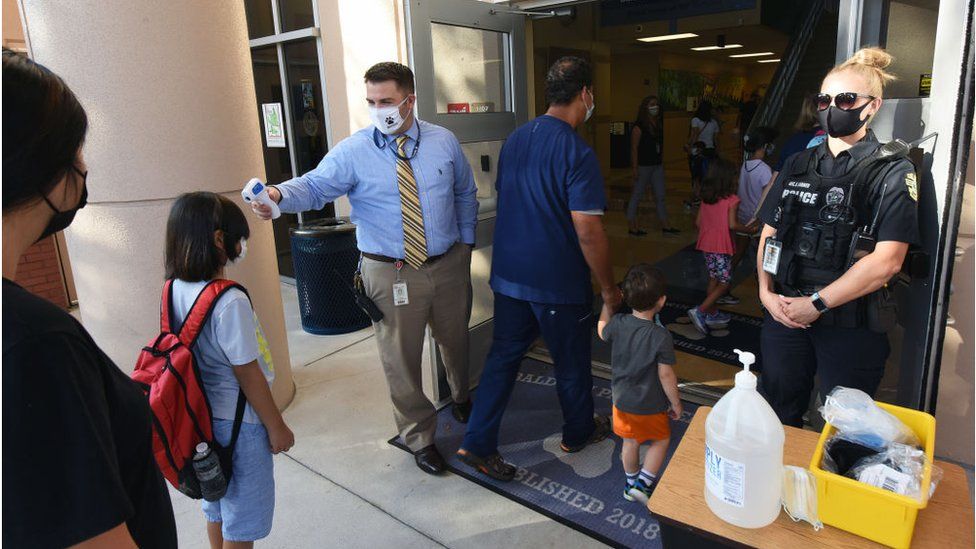 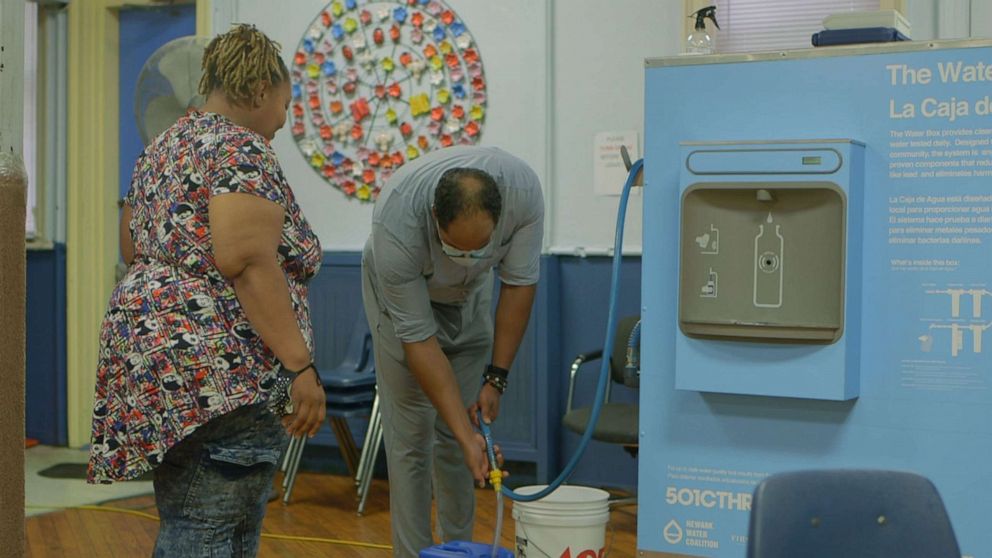