A man charged with the death of his 13-year-old son in Colorado nearly a decade ago appeared disinterested in finding the boy after his disappearance, a witness testified Monday.
Mark Redwine, 59, is on trial for second degree murder and child abuse that resulted in the death of Dylan Redwine, who died on the 19th of a. Durango city.
The boy’s body was found a few kilometers from his father’s house in 2013. Prosecutors say Redwine killed Dylan the night before he disappeared during a confrontation over photos of the elderly Redwine eating feces from a diaper.
Redwine told investigators that Dylan was asleep when Redwine woke up that morning and that he was returning from his errands to find that his son was gone.
When Redwine first contacted the police about Dylan’s disappearance, he refused to make an official police report, Sgt. Daniel Abdella of the Bayfield Marshal’s Office testified. A search began that night after Redwine’s ex-wife submitted the formal report, the Denver Post reported.
When the Seekers got to Redwine, he looked “relaxed” and “casual,” not as hectic as most parents of missing children, said Upper Pine River Fire Protection District assistant director Roy Vreeland.
Redwine stayed at her home during the initial search and turned off the lights around 11 p.m. while seekers searched for the boy until 1 a.m., Vreeland said.
Redwine’s public defenders have suggested that Redwine has been asked to stay clear of the search so the crews can get their job done.
Vreeland testified that he worked with a dog to track Dylan’s scent with a pillowcase, which Redwine said his son used, but the dog struggled to track down.
None of the son’s belongings, including his backpack, clothes, or phone, were in the house, and Vreeland said he later doubted whether Dylan’s smell had been on the pillowcase.
Redwine seemed ready to answer her questions about what items might be used to track Dylan, Vreeland testified.
“It almost seemed like he knew there was nothing in the house before I asked him the question,” Vreeland said. 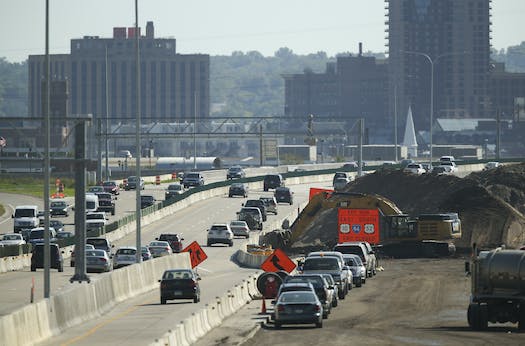 14 injured when car crashes into pub outside Washington, D.C.